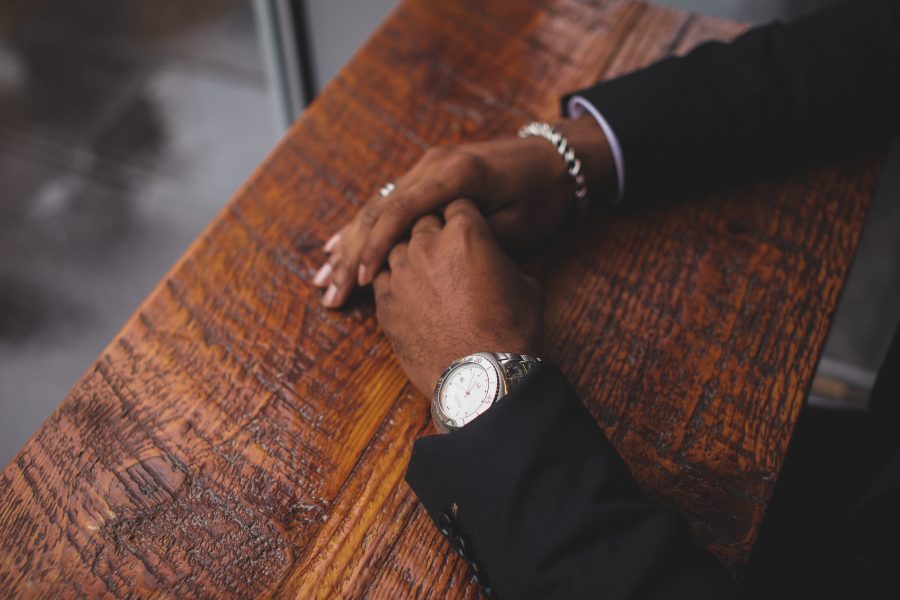 Black-owned food businesses are seeing a surge in sales and interest from consumers as organizations celebrate August being National Black Business Month.

Michele Foods posted a 78% jump in sales of its syrup products in July following the retirement of the Aunt Jemima and Ms. Butterworth’s brands, reported Forbes (Aug. 18).

After 35 years in business in South Holland, IL, founder and CEO Michele Hoskins was looking for new ways to market her products, which were already on the shelves of major supermarket chains such as Kroger and Publix. She turned to social media with a post on Instagram comparing syrups from Michele Foods and from Aunt Jemima. Shortly after, her website was getting more traffic than it could handle.

Hoskins noted consumers are more invested in authentic products, which helped drive the sales increase. Each bottle includes her image and the recipe has been in her family for generations.

Black-owned businesses in general are in high demand, with Yelp searches going up 7,043% from May 25 to July 10, reported Forbes (Aug. 9). The food industry in particular has seen a surge in interest as a result of consumers looking to connect with authentic Black-owned brands—such as Michele Foods—that have developed a strong identity and story.

It is rolling out a self-designation tool for Pages that lets entrepreneurs and admins identify businesses as Black-owned. The companies will then appear under a “Black-Owned Businesses” header on the website’s Nearby Businesses front.

Back in June, Uber Eats also launched a feature that spotlights Black-owned restaurants on its U.S. and Canadian delivery platform, reported Reuters.

Customers who open the Uber Eats app in major U.S. and Canadian cities can find a list of nearby restaurants by clicking the “Support Black-owned restaurants” banner. Delivery fees for these orders were also waived until the end of the year.

After being featured in multiple articles as a Black “business to support,” Partake Foods founder Denise Woodard says her company has taken off.

Partake Foods, which makes vegan, allergy-friendly, gluten-free cookies, saw sales in the month of June that were bigger than its entire e-commerce business in 2019, according to Woodard. Before the pandemic, Partake Foods was already set to launch nationwide with Target and hit 2,700 stores by the end of 2020. But after recent events highlighting the need for social justice, Woodard found herself receiving more attention.

Meanwhile, GoodFoodBrands is spotlighting Black-owned food and beverage entrepreneurs to celebrate National Black Business Month. Consumers can purchase a box full of snacks from Black-owned businesses for $39.99, which includes items from Partake Foods, as well as other brands such as TeaSquares, Do Well, Triple A Chin Chin, Pat’s Granola, A Dozen Cousins, and Emily’s Foods.

In Boston, Black business leaders are urging people to patronize Black-owned restaurants during the month of August, saying such eateries have been disproportionately impacted by the pandemic, reported NBC Boston (Aug. 6).

Organized by the Boston Black Hospitality Coalition, the Boston Black Restaurant event encourages consumers to eat at some of the over 70 Black-owned eateries in the city and share the experience on social media using the hashtag #BostonBlackRestaurant Month.