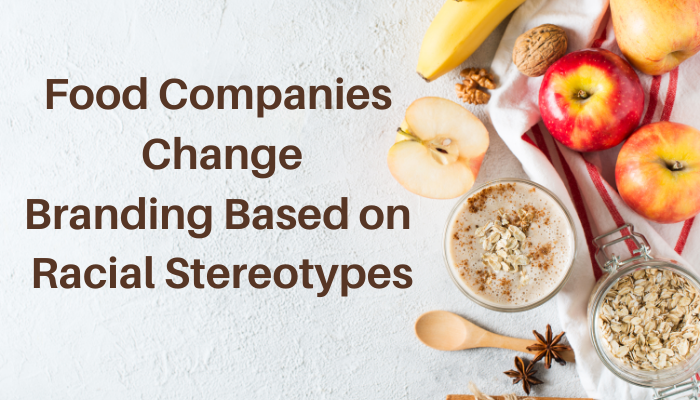 Uncle Ben's and Mrs. Butterworth's products will be rebranded following the announcement the Aunt Jemima brand would be remade, reported AL.com. (June 17).

The Quaker Oats Co., a subsidiary of PepsiCo, Inc., announced on June 17 that it will remove the image of Aunt Jemima from its packaging and change the name of the brand. Packaging changes without the Aunt Jemima image will begin to appear throughout fourth quarter 2020. The name change will be revealed at a later date and will quickly follow the first phase of packaging changes.

"As we work to make progress toward racial equality through several initiatives, we also must take a hard look at our portfolio of brands and ensure they reflect our values and meet our consumers' expectations," said Kristin Kroepfl, VP and CMO, Quaker Foods North America. "We recognize Aunt Jemima's origins are based on a racial stereotype. While work has been done over the years to update the brand in a manner intended to be appropriate and respectful, we realize those changes are not enough."

Shortly after this announcement, Mars, Inc. revealed it would change the "brand identity" of Uncle Ben's. The parent company said that "now was the right time to evolve" the brand, including visually. In a press release, Mars noted it does not know what the exact changes or timing will be, but is evaluating all possibilities.

"We stand in solidarity with the Black community, our Associates, and our partners in the fight for social justice. We know to make the systemic change needed, it’s going to take a collective effort from all of us–individuals, communities, and organizations of all sizes around the world," the company wrote.

Conagra Brands, Inc., which makes Mrs. Butterworth's syrup, also said it would conduct a complete brand and packaging review, reported CNN (June 17). Conagra noted it "can see that our packaging may be interpreted in a way that is wholly inconsistent with our values."

Back in April, Land O' Lakes revealed it was removing the Native American woman from its products, reported The New York Times. Instead, some products will be labeled “Farmer-Owned” and feature an illustration of a field and lake, or photographs of its farmers. The new design, which already started appearing on some products, will be “fully rolled out” by the end of the year, according to the company.

According to recent data from the Plant Based Food Association (PBFA), U.S. retail sales of plant-based foods outpaced total food sales during the pandemic by a considerable margin. Peak panic buying...