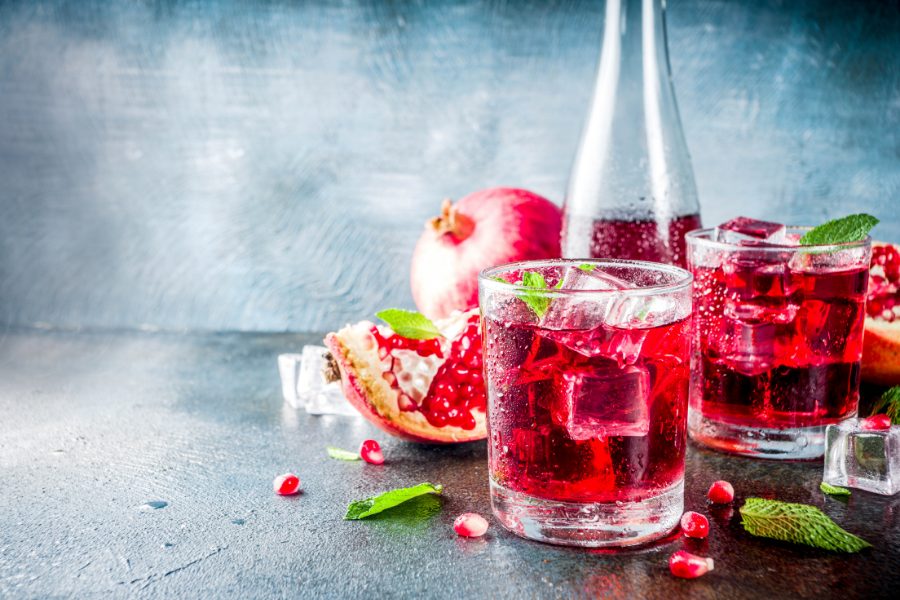 U.S. beverage demand is forecast to increase 2.9% yearly in nominal terms through 2025, as income rises and the population grows, according to Beverages: United States, a report by Freedonia Focus Reports.

Here’s a look at which beverages are seeing growth, along with what to expect from the market in the back half of the year.

The alcoholic drinks market is poised to grow by 23.13 billion liters during 2021-2025, progressing at a CAGR of almost 2% during the forecast period, according to Technavio. The market is being driven by factors such as the increase in the popularity of the craft segment and a rise in mergers and acquisitions.

While the market grows, several states are making new laws surrounding alcohol to-go sales which became normalized during the pandemic. In Iowa, retail alcohol delivery will expand as a new law takes effect, reported KWQC (June 28). The new law provides greater opportunities for businesses that own liquor licenses to expand their reach, with alcohol deliveries through a third party like shipping companies or food delivery services with a contractual agreement.

A new law is also taking effect in Virginia that will allow consumers to keep purchasing to-go cocktails, reported ABC 8 News (June 28). However, in New York, when the state of emergency ended on June 23, so did takeout alcohol, reported The New York Times.

Meanwhile, alcoholic beverages could see a price spike as it is getting more expensive to produce beer, wine, and spirits. While some vineyards, brewers, and distillers are currently absorbing costs, analysts warn that this dynamic won’t last and prices will need to be passed to the consumer, reported The Wall Street Journal (June 30).

Zevia, a beverage company that makes zero-calorie and zero-sugar beverages with “clean” ingredients, has filed to go public, reported MarketWatch (June 25). It plans to list class A shares on the New York Stock Exchange under the ticker “ZVIA.”

An S-1 has been filed with the Securities Exchange Commission, but has not yet become effective. The brand, which makes naturally sweetened beverages, secured a $200 million investment from global investor CDPQ back in December 2020. Products include sodas, energy drinks, organic teas, mixers, and sparkling water.

Botrista Technology, Inc., maker of the Botrista DrinkBot, rose $10 million in a Series A round to make craft beverages more accessible via robotic automation. Developed by a former Tesla engineer, Botrista’s robot-barista aims to help meet growing demand for craft beverages, quickly, and without major space requirements or training.

The DrinkBot is an automated craft drink solution that claims to enable any person to make a complex beverage. Ordered from a touch screen, the DrinkBot’s blender dispenses and mixes drinks in less than 20 seconds with a process that simulates a hand-shaken product.