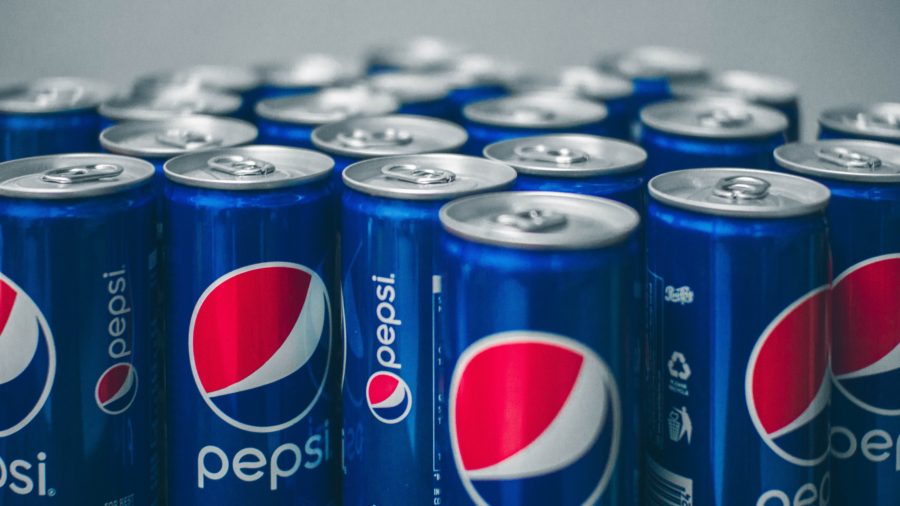 Several beverage brands are launching new products that have a stronger focus on consumer health.

Employees came up with an idea for a beverage to help consumers de-stress and relax before bed as part of an internal competition started last year by CEO Ramon Laguarta. It is the fastest new product to transition from conception to deployment, according to Emily Silver, VP of innovation and capabilities at Pepsi’s North American beverages unit.

“I think we’re launching this at a time when there’s more consumer interest than there previously was, given everything that’s going on from a macro perspective,” Silver said.

The enhanced water drink contains 200 miligrams of L-theanine, an amino acid that is found in green and black teas and some mushrooms. The ingredient has been found to improve sleep quality and can help reduce the physical symptoms of stress.

“From a scientific and regulatory perspective, we feel really good about making that claim around L-theanine. Specifically, we have safety in clinical data to prove that it works,” Silver said. The product also contains 10% of the recommended daily value of magnesium.

Driftwell comes in just one flavor: blackberry lavender. It will be available nationwide on e-commerce sites in December and in grocery stores by the first quarter of 2021.

Functional water beverages were a $2.97 billion market in the U.S. in 2019, according to data from Euromonitor International, which forecasts that their popularity will boost sales nearly 5% this year.

There are a variety of daily health benefits that consumers are seeking, but the platforms with the most resonance are immunity, cognitive health, energy, emotional health/stress management, digestive health, and rest/sleep.

Another recent trend in beverages is non-alcoholic versions of traditionally alcoholic drinks—such as beer.

Nonalcoholic beer volume in the U.S. grew by about 72% in 2019 while overall the total beer category fell by 2 percent, according to IWSR, a London firm that follows beverage markets worldwide.

IWSR forecasts nonalcoholic beer volume in the U.S. will grow by 102.5% by 2024. The trend is being fueled by younger consumers who want to avoid the negative effects of alcohol without giving up the taste of beer, according to Bill Shufelt, founder of Athletic Brewing Co.—which only sells nonalcoholic beer.

Athletic Brewing’s sales are up over 500% from last year and the company distributes its products in about 30 states, according to Shufelt who also noted the entry of brewers such Boston Beer to the market will help the category grow as a whole.

Molson-Coors is tackling both trends at once with the launch of its functional, non-alcoholic HUZZAH Probiotic Seltzer.

Huzzah is a flavored seltzer water with probiotics to support gut health, reported Fox (Sept. 9). It will come in three flavors: Strawberry-Hibiscus, Juicy Pear, and Raspberry-Lemon.

The brewer has been moving to add non-alcoholic offerings to its lineup for some time as it looks for new growth opportunities.

“We’re following through on our promise to seek out new opportunities beyond beer, and we’ll continue to innovate and move into new spaces as it’s an important part of our long-term strategy,” said Pete Marino, Molson Coors president of emerging growth. “This is just the start of our entrance to the marketplace with breakthrough brands.”