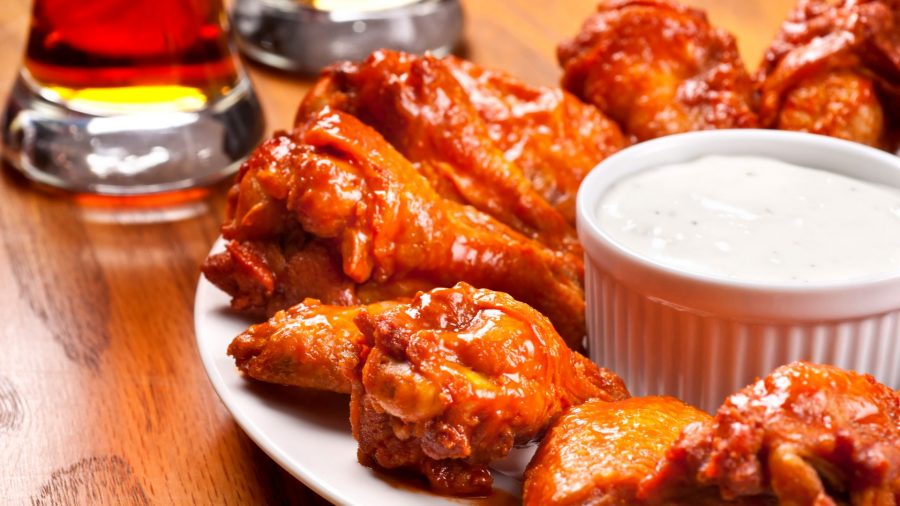 Debuting next month, Barstool Bites will offer 14-inch sandwiches, spicy chicken wings, dips and buckets of flavored popcorn. Though the concept will follow the traditional ghost kitchen playbook for now, physical restaurants and Barstool food trucks are also on the horizon.

“We’re going to experiment with giving our fans the ability to order the types of food we eat when we’re sitting on our couch watching football on Saturdays and Sundays,” said Erika Nardini, Barstool’s CEO, as reported by Bloomberg.

Hundreds of local restaurants will prepare Barstool’s food and deliver via third-party apps like Grubhub and DoorDash. Barstool Bites follows in the footsteps of other pop culture brands and personalities getting into ghost kitchens, such as Mr. Beast Burger, which launched as a virtual brand last December with over 300 locations.

Portnoy picked an opportune time to enter the market, as ghost kitchens are continuing in their pandemic-boosted boom. In the 12 months through June of this year, delivery-only restaurant orders in the U.S. jumped 66%, while on-premises dining fell 39%, according to NPD Group.

NOT BARSTOOL’S FIRST FORAY INTO FOOD AND BEVERAGE

Though Barstool Bites is a new venture, the media company has been making its way into the food and beverage space over the last several years.

Portnoy is famous for his popular One Bite Pizza review videos. The brand has become so synonymous with pizza that it even launched a frozen line with Walmart earlier this month.

The company has also been making moves in the beverage space. In 2019, the company partnered with New Amsterdam Vodka to launch a spirit called Pink Whitney, while in 2020, Barstool teamed up with High Noon for new flavors and a media partnership. Additionally, Barstool inked a deal with Revitalyte this year to add its own offering of the brand’s electrolyte recovery drink. 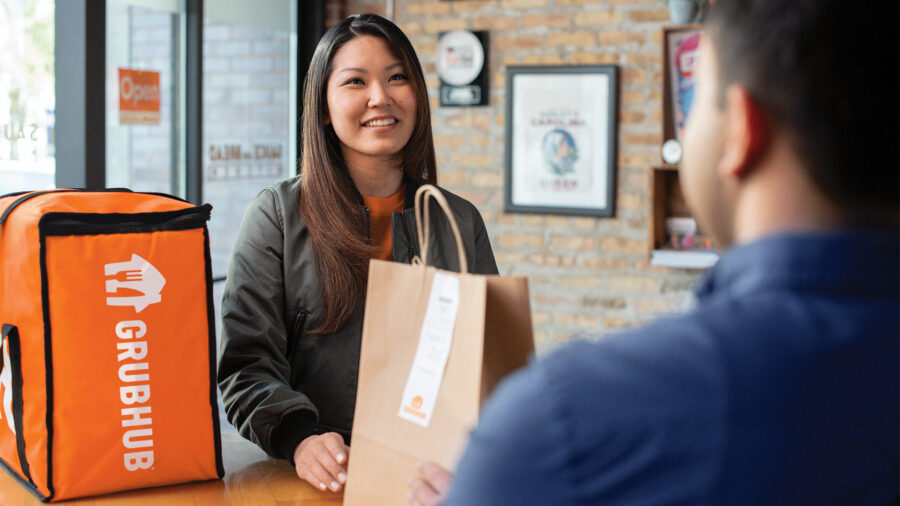