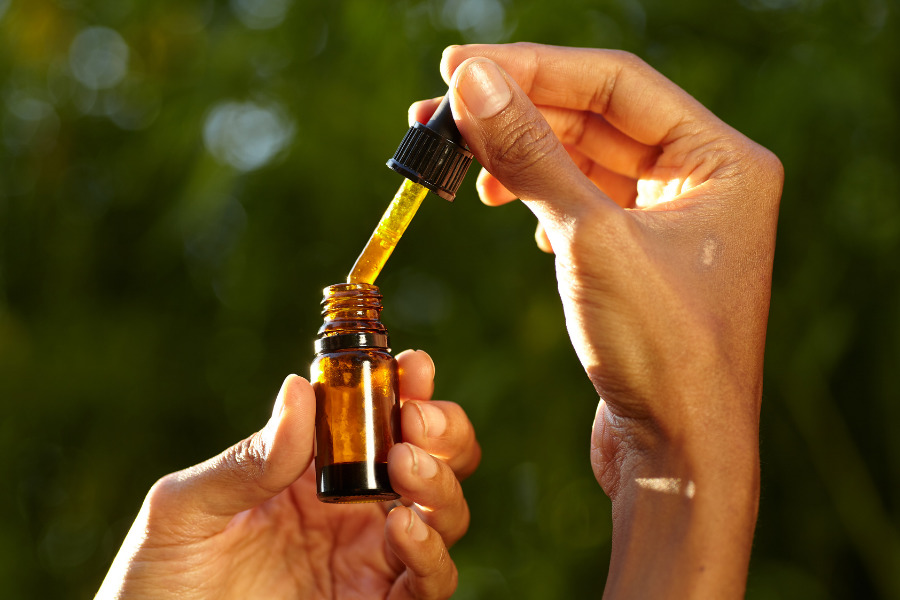 New York and New Mexico are primed to join 15 other states in legalizing marijuana, which could have far-reaching implications for the food industry.

NY & NM JOIN IN ON LEGALIZATION

Cannabis storefronts will be allowed to open as soon as next year under the measure, which the Legislature cleared on Tuesday. Once fully rolled out, New York’s program is anticipated to generate tens of thousands of jobs and about $4.2 billion in sales.

Meanwhile, New Mexico sent a package of cannabis bills to Governor Michelle Lujan Grisham, who is expected to sign them into law. The laws would legalize marijuana use for adults over the age of 21 and erase prior marijuana-related convictions, reported CBS News (March 31).

IMPLICATIONS FOR THE FOOD AND BEVERAGE INDUSTRIES

Amid continuing legalization efforts, the food industry could be affected in several ways. According to one study, legalizing recreational marijuana boosts junk food sales by about 6.3%, reported The Academic Times (Jan. 13). The researchers used county-by-county data from Colorado, Oregon, and Washington, as well as Nielsen Retail Scanner data for convenience store, drugstore, and grocery store sales of junk food items.

Additionally, in a 2020 paper for the Canadian Journal of Economics, it was discovered that legalizing marijuana led to a more than 12% drop in alcohol sales.

CBD, the second most prevalent of the active ingredients of cannabis, has become a popular ingredient in food in recent years. State regulation of CBD food and beverages is still in flux and it remains unclear whether FDA will ultimately allow the use of CBD as a food ingredient, but the CBD market is still climbing.

By 2025, the CBD food and beverage market in the U.S. is expected to be valued at $2.65 billion, with CBD-infused beverages projected to make up 64% of that market, according to Statista.

Consumers could soon get marijuana delivered to their doorstep. Food delivery company Waitr partnered with Flow Payments for the sale and delivery of legal marijuana. The partnership, which will feature Watir’s delivery technology and Flow’s payment processing system, will be designed to comply with all federal and state laws, reported The Advocate (March 4).

The partnership will help dispensaries who want to bring in more money, while operating within legal guidelines, according to officials.