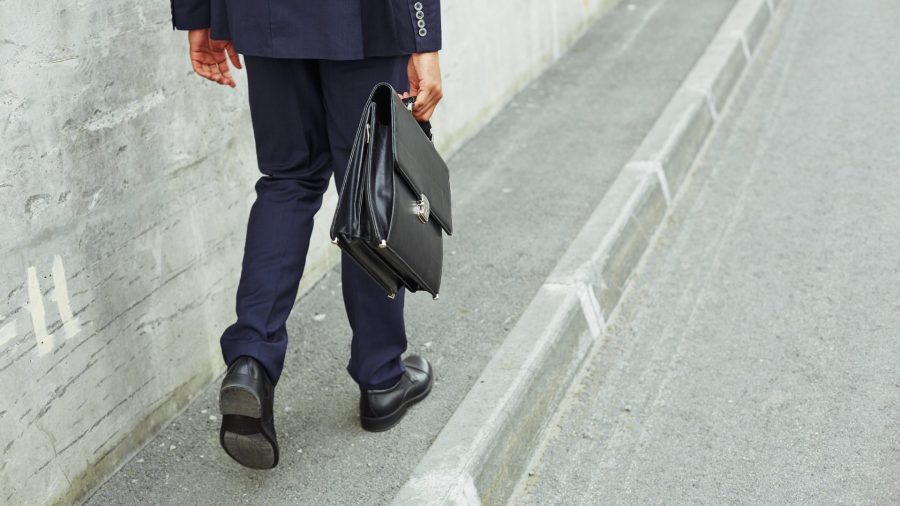 The term “ghosting” is no longer exclusive to the dating world.

A recent wrinkle has been added to the so-called Great Resignation that has seen many Americans leave their workplaces for what they perceive as greener pastures during the pandemic, with many workers simply leaving jobs without any notice.

“After two years of unprecedented strain, the already imbalanced relationship between employees and employers is toppling,” Andrew Duffy, CEO of SparkPlug, an incentive management platform for frontline employees, told The Food Institute. “Conditions for workers have stagnated or deteriorated while corporate profits have soared.”

Yes, ghosting among employees is on the rise in recent months, as indicated by a recent survey by Blind, a professional social network. The research revealed that 1 out of every 50 employees admitted to giving no word to their employer when quitting a job, reported Business Insider (March 30).

The nation’s “quit rate” reached a 20-year high last November, and a recent Pew Research Center survey noted that a majority of workers who quit a job in 2021 cited low pay (63%), no opportunities for advancement (63%) and feeling disrespected (57%) as reasons why.

And, some employees left their job with little more than a vapor trail in their wake. 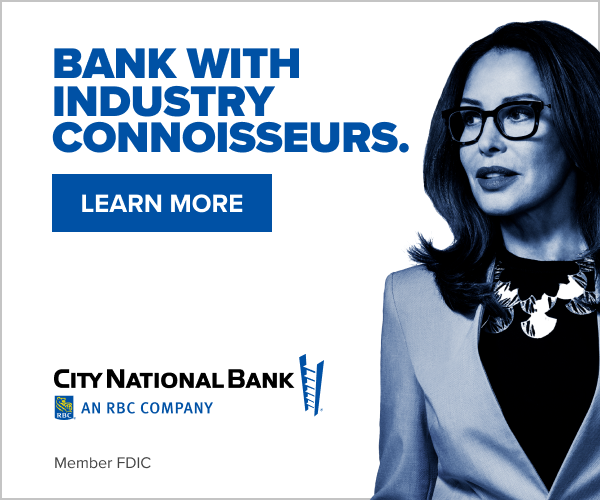 “It speaks to the competitiveness of the market and a pivotal shift in the way we think about labor economics,” added Fountain, who has a doctorate in HR. “What employees value is changing – the upheaval in the marketplace reflects this.”

Below, the aforementioned CEO and HR expert offer their top tips for business leaders who hope to avoid having employees quit unannounced – beyond obvious advice like offering extensive benefits.

While it’s possible that employee ghosting will become part of the new normal post-pandemic, it’s not inevitable, Duffy said.

“Employers have the power to stop this trend – and simultaneously revitalize their businesses – by treating employees as essential rather than disposable,” he said.

BE THEIR ‘FIRST EMPLOYER’ FOR SCHEDULING
Most employees who work at restaurants or grocery stores have at least two jobs, Fountain said. That fact offers employers a valuable opportunity, she noted.

“By being the first of their employers to get the upcoming schedule out,” the HR expert said, “you can easily become their preferred, primary employer, because your scheduling is seen as more reliable.”

PAY EMPLOYEES LIKE THEY’RE PARTNERS
Most hourly workers are paid the same wage no matter how much they help sell, Duffy noted. And that does little for employee morale.

Conversely, if all employees’ economic interests are aligned – thanks to performance-based pay – trust is almost instantaneous, the CEO added.

“Humans are social animals, designed to collaborate,” said Duffy, who has a degree in behavioral economics from Harvard. “Employee retention rates would skyrocket if employers rewarded back-of-house restaurant staff with cash when they hit revenue goals or efficiency targets, or offered grocery workers a portion of profits from their store.”

And you don’t have to be a behemoth like Amazon to motivate employees to work as a team, Duffy said.

“Instead of paying employees more money for the same hours, pay employees more money for better performance,” the CEO suggested. “This builds trust, increases sales, and creates mutual respect [among staff members]. By doing so, it’s more likely that, instead of ghosting and leaving their teammates short-staffed … (employees) will give adequate notice to support the team that supported them.” 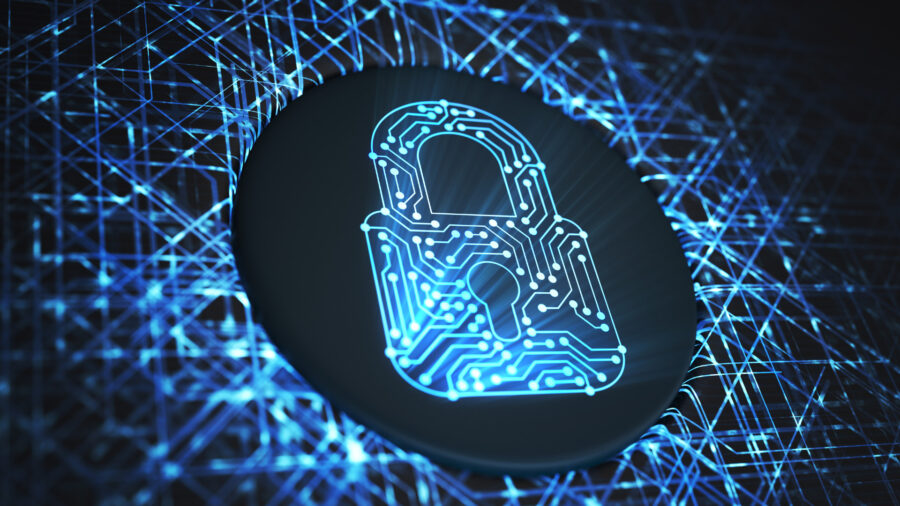