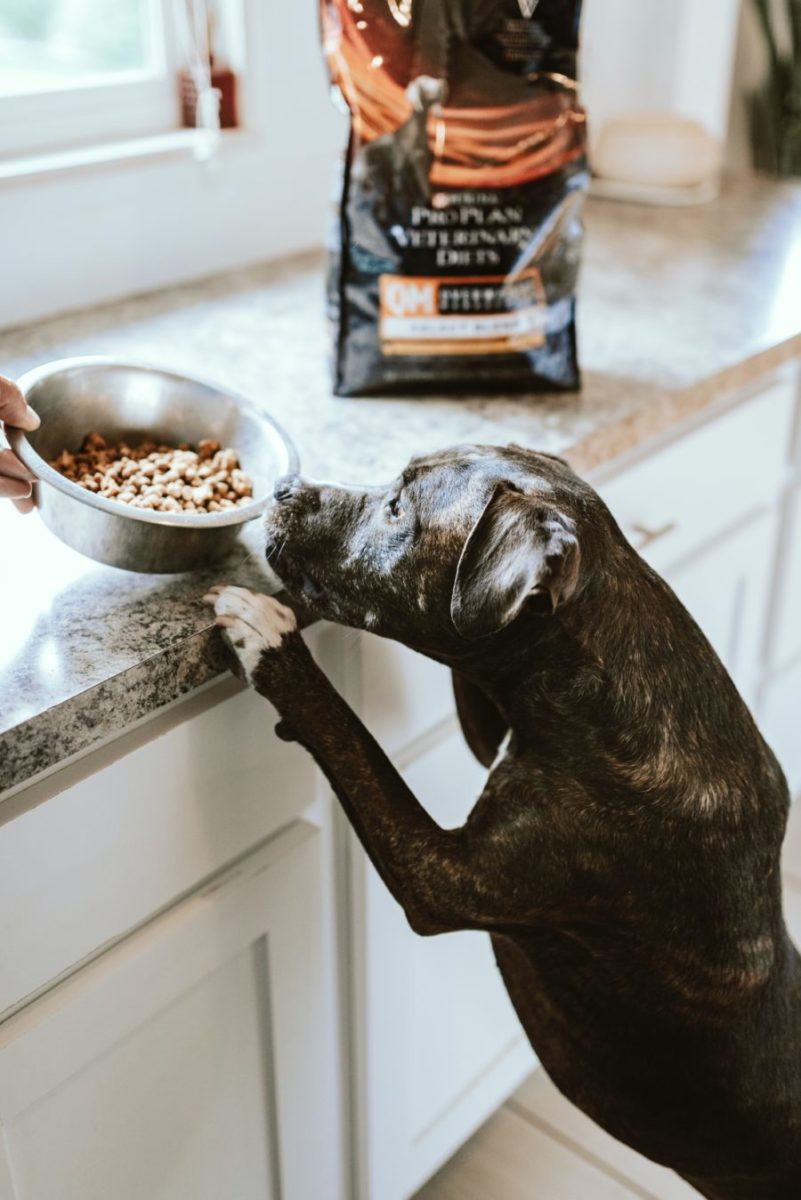 Pet food recalls have become a concern for pet owners across the U.S.

On Dec. 30, 2020, Midwestern Pet Foods announced a recall of Sportmix pet food products after the FDA received reports of dozens of dogs dying after consuming the food. Subsequent samples tested by the Missouri Department of Agriculture were found to contain high levels of toxins.

According to Jeremy Schutz, recall advisor at Sedgwick, the number of U.S. dog- and cat-food recalls rose incrementally from 2017-19, doubling from 16 recalls in 2017 to 32 two years later. And the recalls don’t seem to be slowing of late; on Tuesday, for instance, New Jersey-based Bravo Packing, Inc. expanded a previously announced recall to include all of its pet food after some of it tested positive for Salmonella and Listeria.

Such news has certainly caught the eye of PETA, as noted by the organization’s president in a recent email exchange with The Food Institute.

“PETA isn’t surprised by the recent recalls of pet food contaminated with harmful bacterial pathogens” in particular, noted PETA president Ingrid Newkirk. “Because even some of the most expensive dog and cat food comes from the flesh of so-called ‘4D’ animals – those deemed unfit for human consumption because they arrive at the slaughterhouse dead, dying, diseased, or disabled.”

Newkirk suggested that consumers purchase nutritionally balanced vegan foods, which she said can offer pets additional benefits like improved weight management and protection against “everything from salmonella to heart disease and cancer.”

SPORTMIX UNDER THE MICROSCOPE

These days, Americans lavish their pets with no shortage of love. For evidence, consider that companies like General Mills saw pet food boost sales in 2020, and now businesses like Ben & Jerry’s are manufacturing elaborate dog treats like the frozen Doggie Desserts released earlier this year.

Against this backdrop, Midwestern Pet Foods’ recall was especially less than ideal for the company. The Sportmix Pet Food recall was expanded in mid-January, at which point at least 110 pets had died after eating the food, which was discovered to contain high levels of aflatoxins. The expanded recall included Midwestern Pet Foods products manufactured in the company’s Oklahoma plant having an expiration date on or before July 9, 2022.

Aflatoxins, according to the FDA, are toxins produced by the mold Aspergillus flavus. Pets experiencing aflatoxin poisoning may have symptoms such as vomiting, jaundice, diarrhea and, in severe cases, the toxicity can be fatal.

In response to the aflatoxin-inspired recall, pet owners across America sent a request to Dr. Steven Solomon of the FDA’s Center for Veterinary Medicine to take preventive action against toxins in pet food, reported Yahoo (Feb. 25). Veterinarian Dr. Laurie Coger said more immediate and consistent action needs to be taken by the FDA, veterinarians, and pet-food manufacturers.

The pet owner group argued that the FDA allows pet food to include inferior quality corn, for example, which is often stored outside, exposed to moisture and animal infestations that can create ideal conditions for mold and mycotoxin production. Further, the group contended that, unless ingredients and pet foods are tested, mycotoxins will remain a possibility.

The group also asked the FDA to take steps such as implementing random mycotoxin testing for pet foods that contain a corn ingredient over the next year. 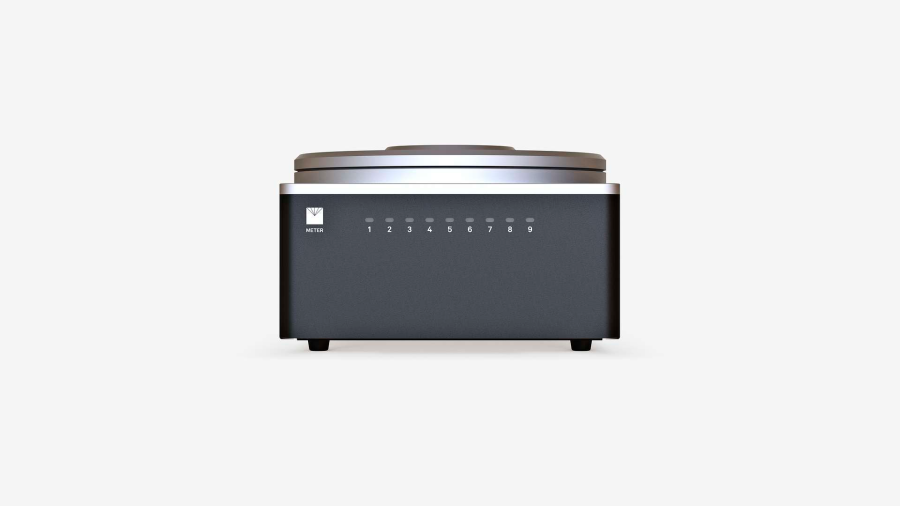