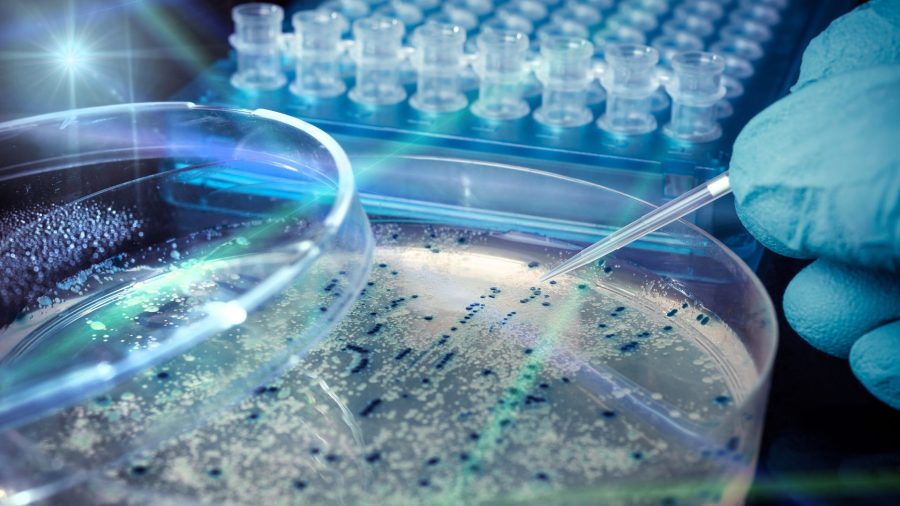 The process used to create precision fermentation is akin to alchemists transforming basic metals into gold. In this case, however, scientists are transforming sugar and fungus into hamburgers.

According to RethinkX, a think tank that forecasts technology-driven disruption, precision fermentation (or “PF”) is the genetic modification and fermentation of microorganisms to create organic molecules. And, lately, the concept is gaining steam in the food industry. 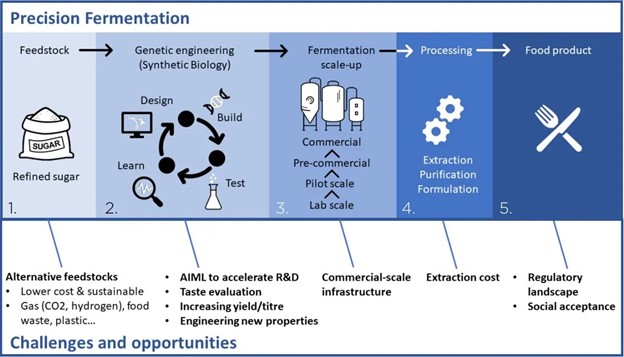 The CSIRO journal explained how the PF process starts, noting that engineers working in a lab code the target molecule’s DNA. The DNA is eventually injected into the fungus. Then, the scientists move to production units, where the fungus is mixed with sugar (or feedstock) in a bioreactor. When the mixture has fermented, scientists extract the target molecule from the mixture in a powdered form. This powder can then be used for nutritional purposes.

The extracted powder may not look like gold, but Pivot Food Investments reveals that many food-as-software companies value it, and, as a result, are already capitalizing on PF–this includes Every (egg proteins), Geltor (collagen and gelatin), Motif (meat and dairy), Mycotechnology (meat and dairy), Perfect Day (milk protein), Quorn (meat), and Wild Earth (pet food).

RethinkX suggests that the benefits of PF are financial, healthful, and environmental. PF products will be cheaper, and American families may save as much as $1,200 a year on food as a result.

Throughout the process of designing DNA, scientists always have an eye on the safety of food. Currently, animals are used as bioreactors. Animals eat basic grains and then convert them into nutrients. However, this conversion can go, on occasion, awry. A recent report by Bio Market Insights noted how animals often pass on disease, which means there’s a constant fight between veterinary antibiotics and bacterial resistance. PF eliminates the need for animal farming, and thus it reduces the danger of some animal-borne diseases.

The final advantage of PF appears to be from an environmental perspective. The climate crisis appears likely to create challenges for the agriculture industry. If nothing is done to address the issue, the growing human population could experience intense food insecurity, and PF can, in theory, lessen society’s reliance on traditional crops and livestock.

The Flexitarian Times emphasizes that PF does not rely on the climate and, as a result, people will still be able to produce protein and dairy despite any future changes to weather patterns. PF, it would appear, is quite eco-friendly. 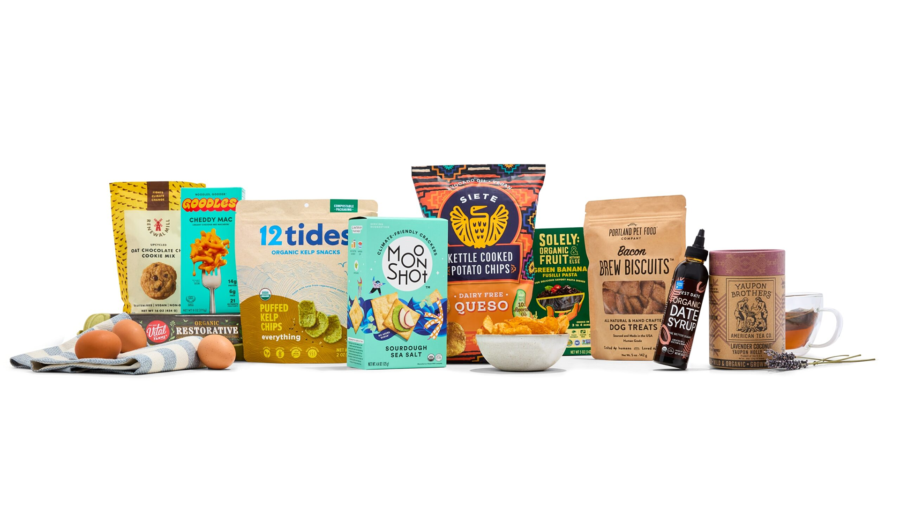 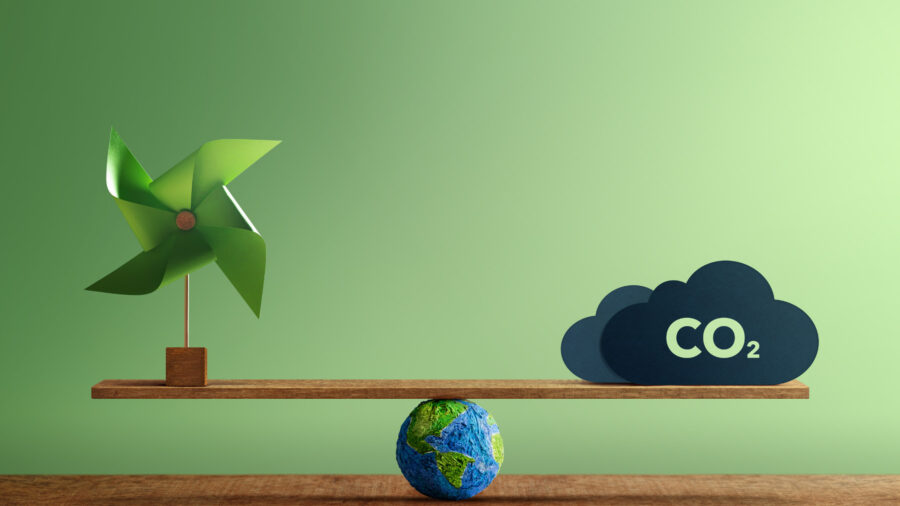