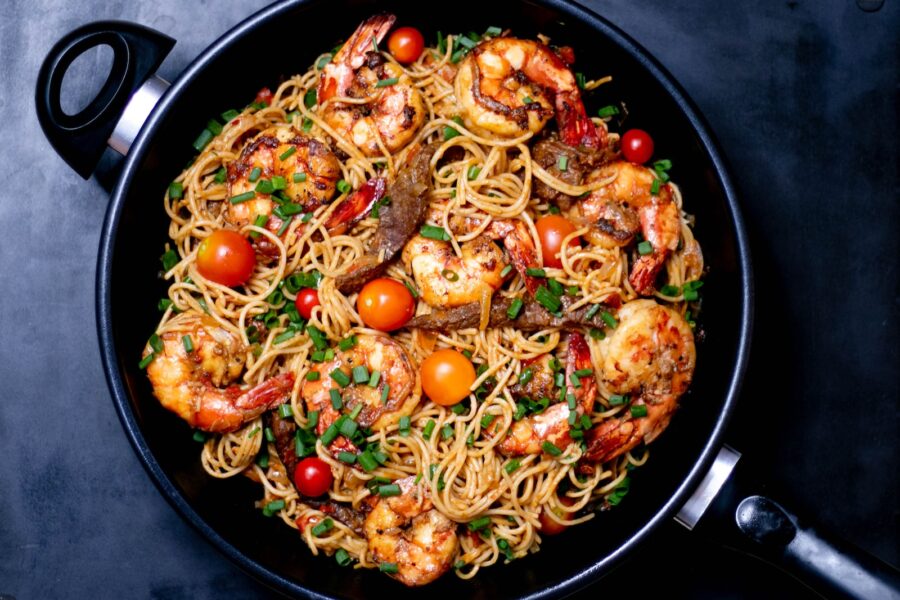 With inflation eating away at wallets, consumers are rethinking their 2022 holiday shopping plans and changing their grocery shopping habits in a bid to offset rising costs.

The latest report (FI Membership Required) from the Bureau of Labor Statistics indicated energy prices have slowed their upward climb, but prices for all items are up 8.3% from last year, with food up 11.4%. Food at home was up 13.5%, for example.

Energy prices were up 5% from July to August, up 23.8% from last year at this time. The improvement in energy prices, especially gasoline, which has fallen from a high of more than $5 a gallon to an average $3.71 a gallon, is prompting consumer optimism.

THE LATEST IN INFLATION

An August survey released September 12 by the Federal Reserve Bank of New York found consumers expect inflation to fall to 2.8% in the next three years.

A report from Bankrate.com found 40% of consumers plan to beat rising holiday gift prices by starting their shopping before Halloween – and 11% got the drop on the holiday season by starting in August.

“I think starting your holiday shopping early is a good strategy, because it gives more time to research the best deals,” Ted Rossman, analyst for Bankrate.com, said in a press release. “I’m also a big fan of stacking discounts such as rewards credit cards, online shopping portals and store coupons.”

But, though consumers still expect the cost of living to accelerate and credit to be harder to come by, their shopping behavior doesn’t conform to the usual inflationary mindset in some categories, an IRI survey found.

“Consumers are willing to pay a premium for some categories – such as pasta, pasta sauce, butter and frozen entrées – which are considered affordable indulgences for more cash-strapped shoppers,” Krishnakumar Davey, president of thought leadership for CPG and retail, IRI and NPD, said in a press release.

Davey noted consumers are beginning to scale back purchases both in terms of units and volume, with stress becoming more apparent among lower-income households.

“Consumers are buying less in discretionary food and beverage categories, and are shopping more frequently in search of better prices,” Davey said.

The IRI survey found retail food and beverage unit sales down 4.5% from last year, and volume off 4%. The most significant reductions were in categories where prices have increased the most, including frozen dinners, cookies and coffee.