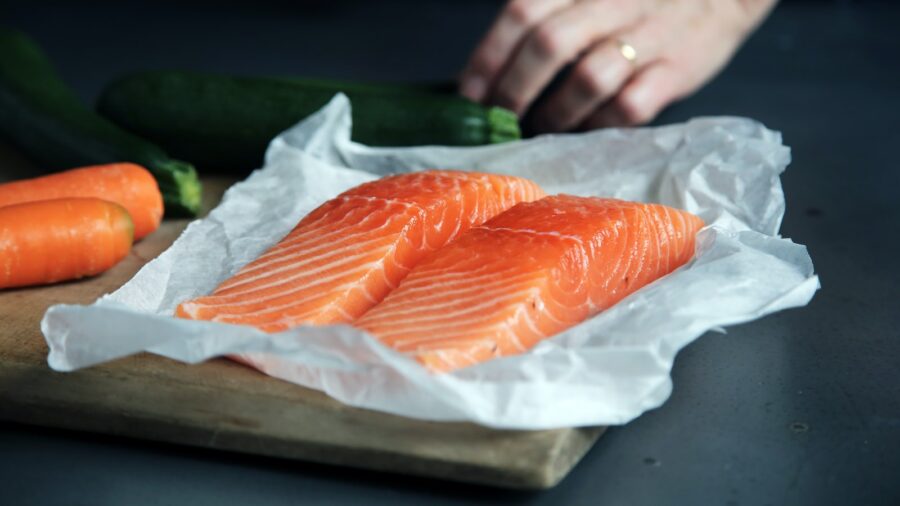 The new year represents a key juncture for American aquaculture. Kai Sato has observed the evolving industry long enough to know that.

“Each year the U.S. becomes a more viable market for aquaculture entrepreneurs to build companies, and 2023 is another important step,” Sato – an advisor to aquaculture startups – told The Food Institute.

“It’s important to remember that big things start small. Especially when attempting to grow a species for human consumption, the product must not only be safe but also desirable to consumers,” added Sato, a fund advisor for Hatch, a global aquaculture accelerator.

BILLIONS OF GALLONS OF UNTAPPED POTENTIAL

Sato was alluding to a unique aquaculture project that’s in its infancy in West Virginia. Appalachian Salmon is looking to an untapped resource for recirculating aquaculture systems: water that has collected in old mines. The company said so much water has filled abandoned mines across the region that a proposed $80 million facility in Fairdale, West Virginia could use that water to produce 2,500 metric tons of salmon each year, as first reported by Seafood Source.

“I suspected that the water quality was perfect for fish, which it basically is in our region of the state,” Caperton told The Food Institute on Tuesday. “And, we were able to prove that it’s fine for cold-water species, through testing.”

Caperton – a mining engineer who served as the cabinet secretary for the West Virginia Department of Environmental Protection from 2017 to 2020 – plans to develop a salmon recirculating aquaculture system (RAS). And, because Appalachian Salmon will be working with groundwater, it’s not forced to deal with Army Corps of Engineers or Environmental Protection Agency Section 404 permits regarding dredged or fill material being discharged into waters of the United States, Caperton said.

Caperton is still working to fund his project, but his company has been awarded a $5 million grant from the state of West Virginia. The project has 10 total investors, Seafood Source reported.

“I’m from the area; my family’s been in West Virginia since the 1750s,” Caperton said. “I know the territory and we’ve lost a significant amount of jobs in the coal industry. So this is a great opportunity for us to reinvent, and make money on this venture, and to create a whole new industry in West Virginia.”

For aquaculture to fulfill its potential throughout America, companies must leverage the nation’s ample technological resources to become a pacesetter in terms of digitization and data, Soto said.

“A lot of aquaculture operations are still quite analog, and things like AI, computer vision, and analytics can go a long way,” he said, “since we can’t improve what we can’t measure.”

Eventually, Caperton is confident his region will be a force to be reckoned with, becoming a legitimate player in the U.S. salmon market.

“I’m extremely optimistic,” he said. “The demand is there. You look at our resource, you look at our location – within a day’s drive of 60 percent of North America’s population – plus an amazing workforce, and the fact the market’s growing.

“So, it’s really a question of us kicking the ball down the field and seeing how far we can go.”