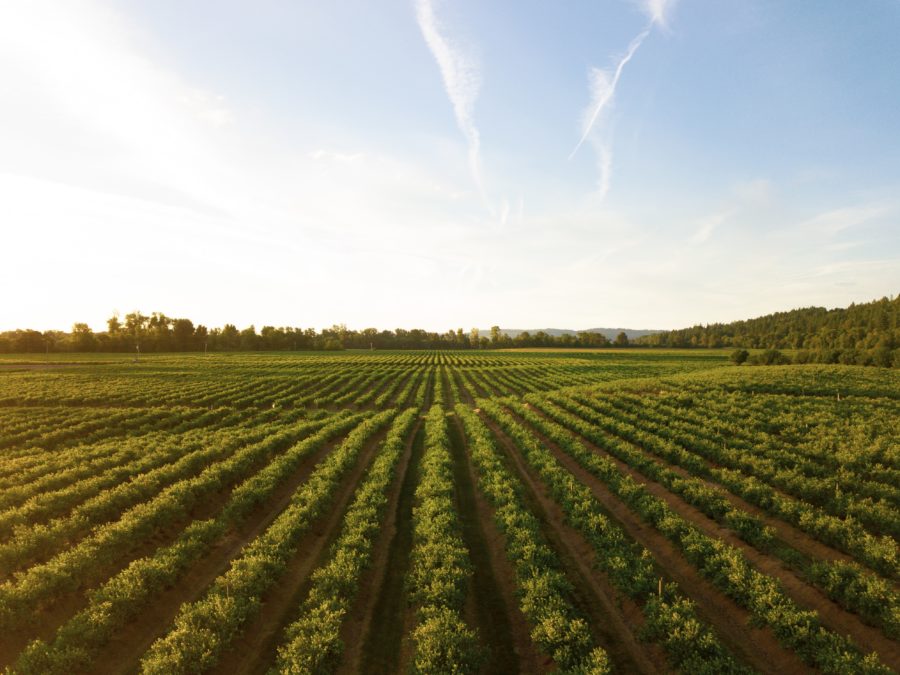 “Agriculture at large is ready for this, much more than before,” Vilsack told The Storm Lake (Iowa) Times.

“We can create a whole new suite of revenue streams to protect [farm income] from the vagaries of trade,” Vilsack said.

The veteran politician added that he’ll create demonstration projects that can be incorporated as full programs into the next farm bill in two years. Vilsack said USDA will help develop scientific standards for carbon sequestration that are fundamental to creating a cap-and-trade program.

President Biden faced criticism from multiple African-American farm groups, along with the NAACP, for choosing Vilsack to lead the Agriculture Department, as reported by Roll Call (Jan. 19). Such groups had argued for the nomination of Rep. Marcia L. Fudge, D-Ohio, an African American who was instead chosen to become Housing and Urban Development secretary.

Biden did, however, choose Jewel H. Bronaugh, Virginia commissioner of agriculture and consumer services, to fill the deputy secretary post with the Agriculture Department. Bronaugh would become the first woman of color to serve as the USDA deputy secretary if confirmed.

The U.S. Department of Agriculture is investing $11.65 million in 14 projects in part to help ag producers trap feral swine as part of an expanded program.

The Feral Swine Eradication and Control Pilot Program now includes projects in states such as Hawaii, Missouri, and much of the southeast U.S., according to a report by The Gonzales Inquirer. The overall program aims to help landowners address the threat that feral swine pose to both agriculture and natural resources and will provide funding for efforts such as trapping assistance.

The efforts are planned to conclude in September 2023.

A new study led by the University of Notre Dame suggests that large-scale land acquisitions by foreign investors, largely intended to improve food security, had virtually no benefit.

In fact, the study suggests, the major land deals not only did little to increase crop production, but actually threatened local food security in some areas. Major land deals have ramped up significantly over the last two decades, prompting the unprecedented study.