Farmers and advocates have filed a 40-page complaint with the Federal Trade Commission demanding that the agency end Deere & Co.’s efforts to prevent farmers and independent dealers from repairing Deere’s equipment.

The National Farmers Union, several state farm groups, the U.S. Public Interest Research Group, the Digital Right to Repair Coalition and iFixit filed a complaint, asking the agency to investigate the farm equipment manufacturer, which makes more than half of U.S. farm equipment.

“Deere has deliberately restricted access to diagnostic software and other information needed to repair Deere equipment,” noted an accompanying letter to the FTC’s Bureau of Competition. The letter continues: “This harms farmers and ranchers not only because Deere extracts supracompetitive prices for repairs, but also because long wait times and travel times to Deere dealerships can cause producers to lose precious harvest time during peak season.”

Bird flu: New highly pathogenic avian influenza outbreaks are being reported as the northerly migration of wild birds from the Gulf and points south ramps up.

Since the beginning of the month, the Animal and Plant Health Inspection Service reported the following outbreaks of bird flu:

USDA inquiry: The U.S. Agriculture Department announced a public inquiry into the impact of concentration in the fertilizer, seed and retail markets as part of President Biden’s executive order to increase competition across the U.S. economy.

Despite soaring commodity prices, farmers have been unable to capitalize because of continuing global supply chain problems and inflation. The USDA also said it would support additional domestic fertilizer production through a $250 million grant program.

More on fertilizer: The Ukraine agriculture ministry announced a ban on fertilizer exports amid the Russian invasion, Reuters reported (March 12). Ukraine, a major fertilizer producer, also has banned the exports of wheat, corn and sunflower oil. President Volodymyr Zelenskyy has urged farmers to sow as many crops as possible this spring. 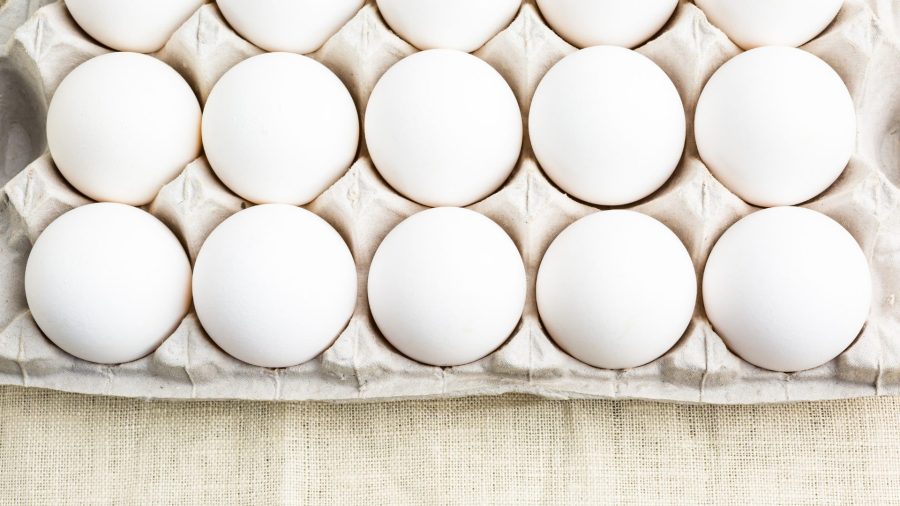 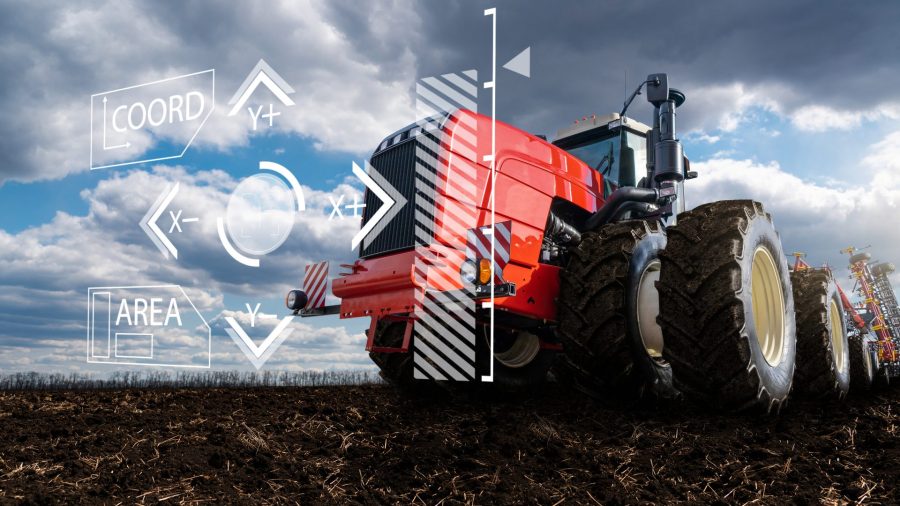 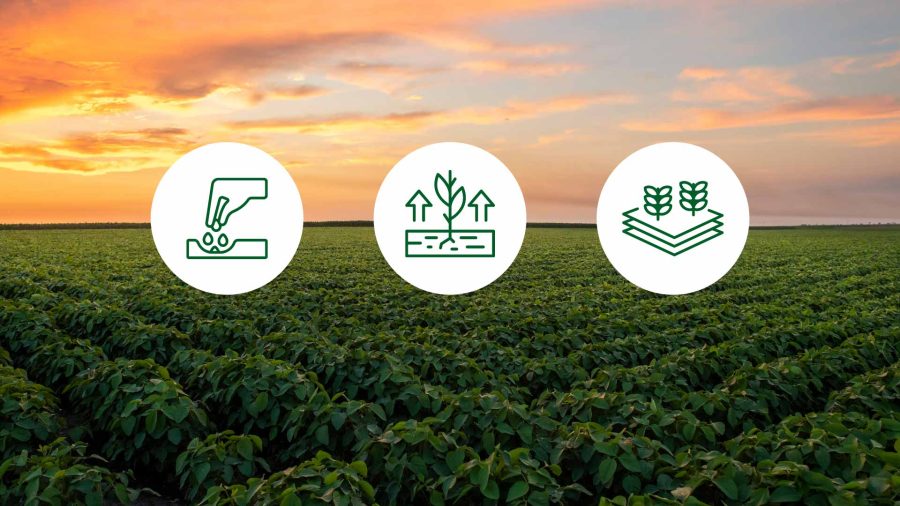