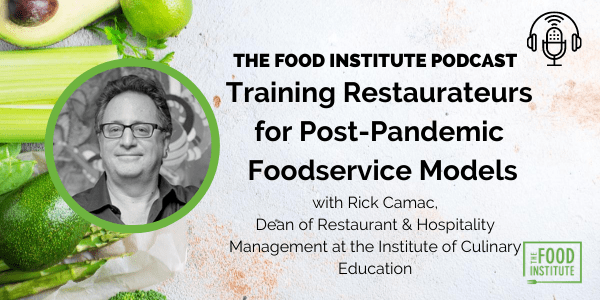 Rick Camac, Dean of Restaurant & Hospitality Management at the Institute of Culinary Education in New York City, joined the Food Institute’s Brian Choi and Chris Campbell to discuss how restaurateurs have been forced to pivot in the face of the COVID-19 pandemic and how his school is training the next generation of restaurateurs in preparation. Additionally, the discussion covers ghost kitchens, the pivot for high-end restaurants to delivery, and more.

More About Rick Camac:
Rick Camac is a proven brand builder and concept creator with strong leadership skills.  Over a career spanning two industries (technology and hospitality), he has succeeded in launching startups as well as running large regions for billion-dollar organizations.  In the restaurant industry, Rick’s primary focus has been in concept development, branding, investment, business development, operations and management.

Known as a tireless performer and acknowledged troubleshooter, Rick has been involved in the opening of 12 restaurants both here and abroad (Hong Kong and USVI).  He has owned two restaurants that survived and thrived 10 years or more (5 Ninth and Fatty Crab) in the New York City (“NYC”) market.

Incredibly, every restaurant that Rick has opened received a New York Times (“NYT“) review (including 2 star reviews from 3 different NYT Reviewers and 12 New York Times stars in total). Rick’s track record of performance is one that speaks for itself. Rick has also received the coveted Michelin Bib Gourmand award for two concepts and has been a guest lecturer at several venues. He has also been a guest judge on TV.

Additionally, Rick has sold numerous products through Williams Sonoma (chocolate bars and various sauces) and sold other products to Barclays Arena. Currently, Rick is passing on his industry experience to others as Dean of Restaurant & Hospitality Management for the Institute of Culinary Education in NYC (new campus in LA), recently named Best Culinary School in America.Contact 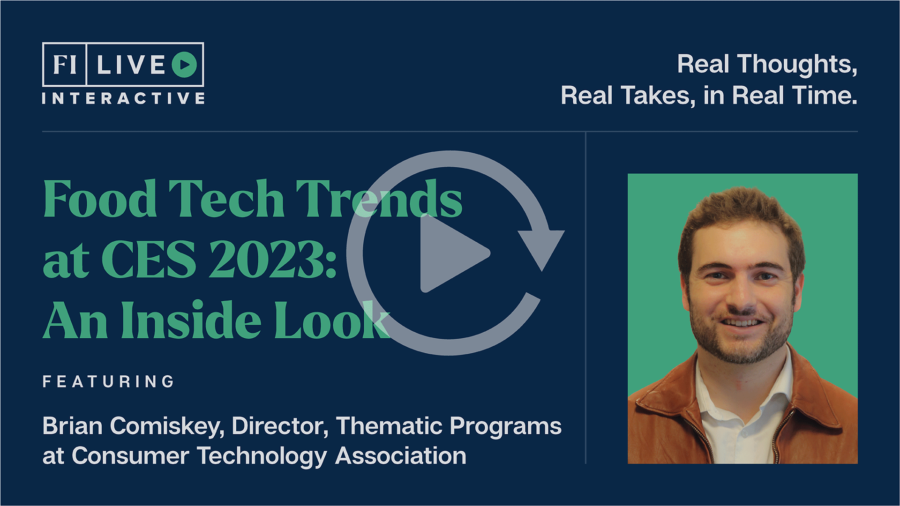 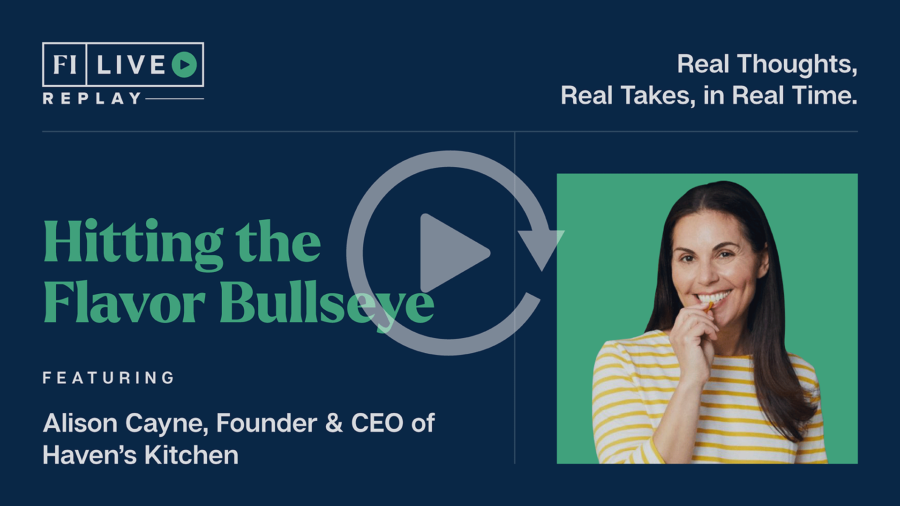 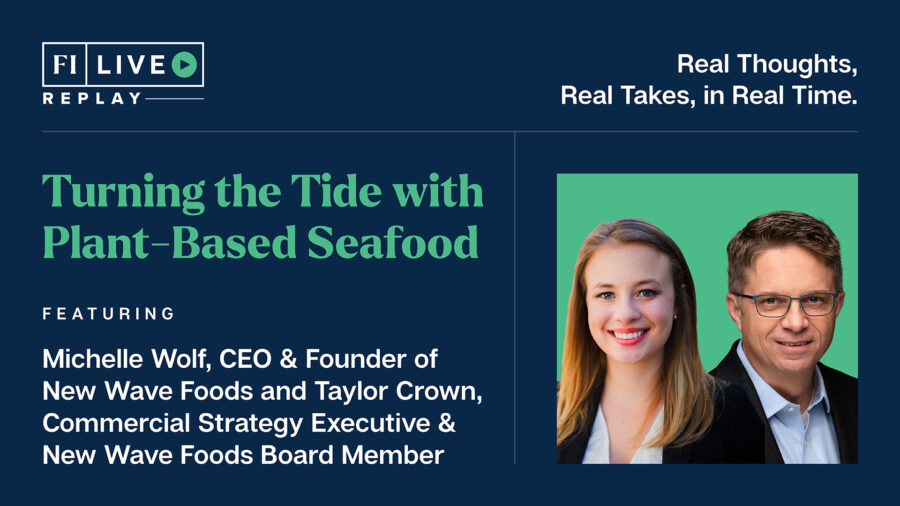 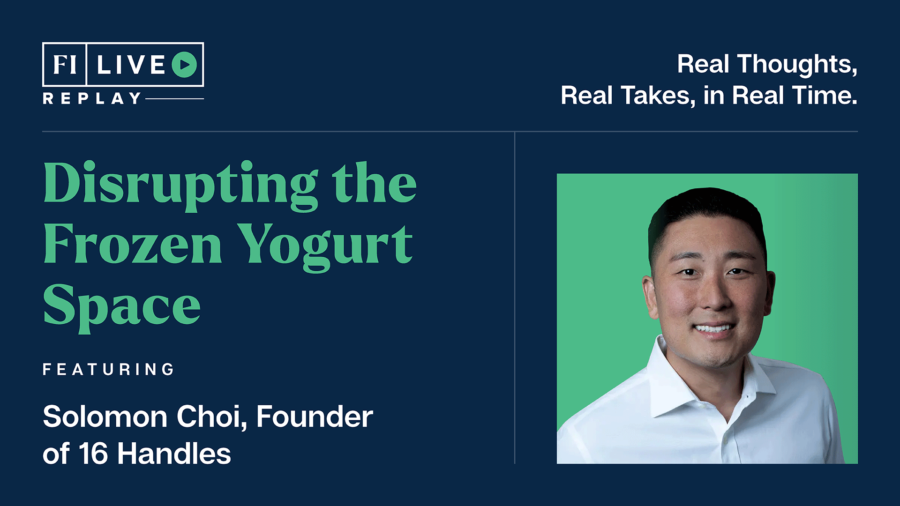 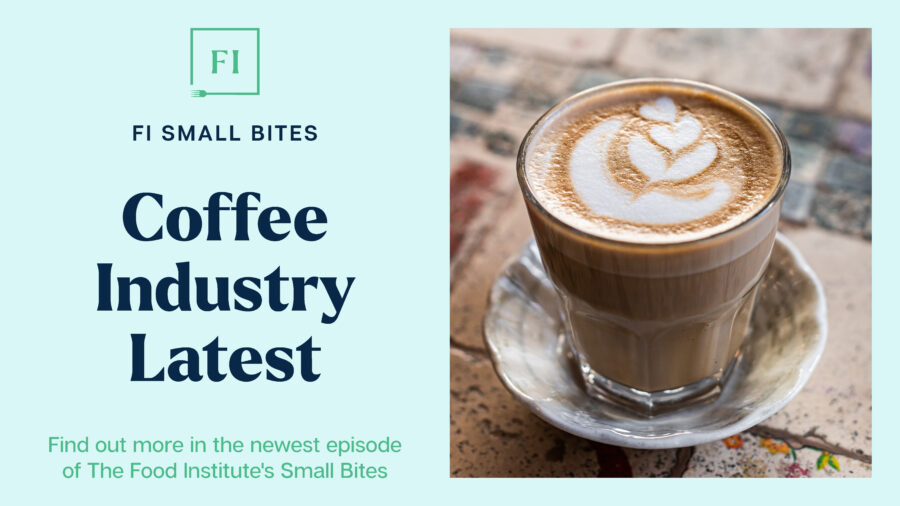 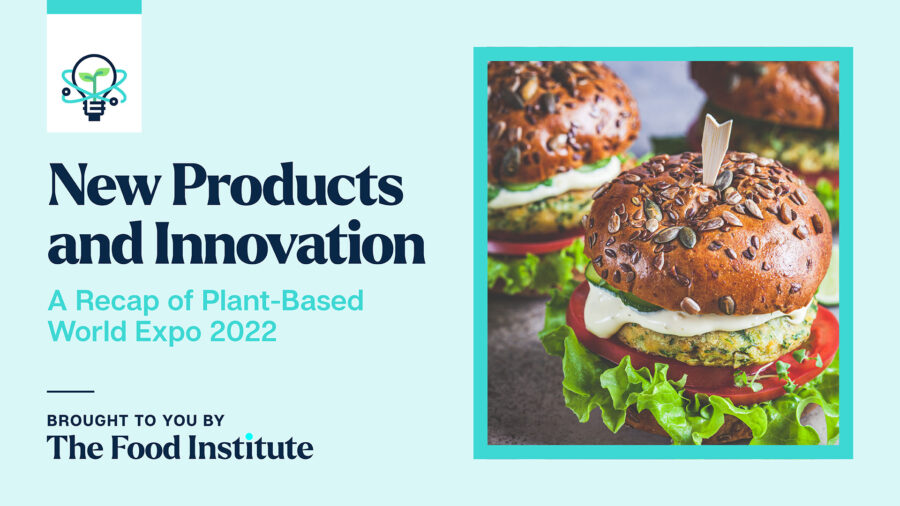 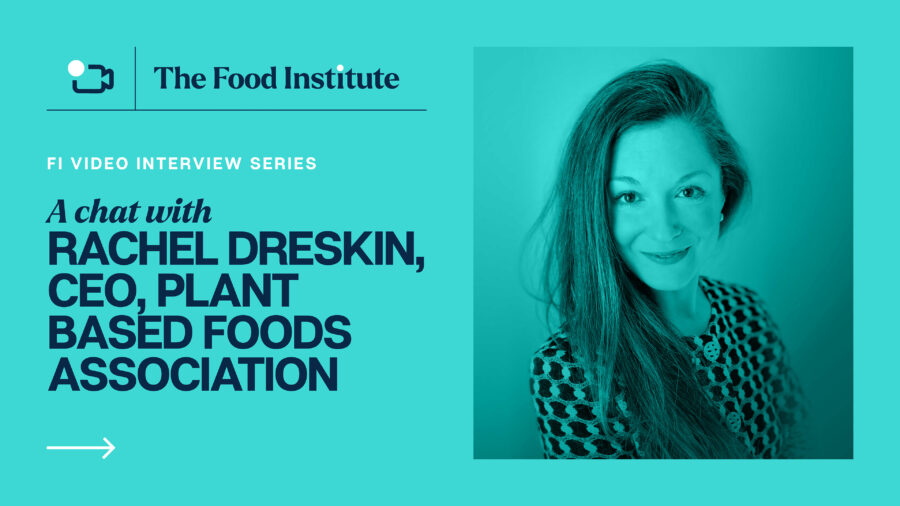