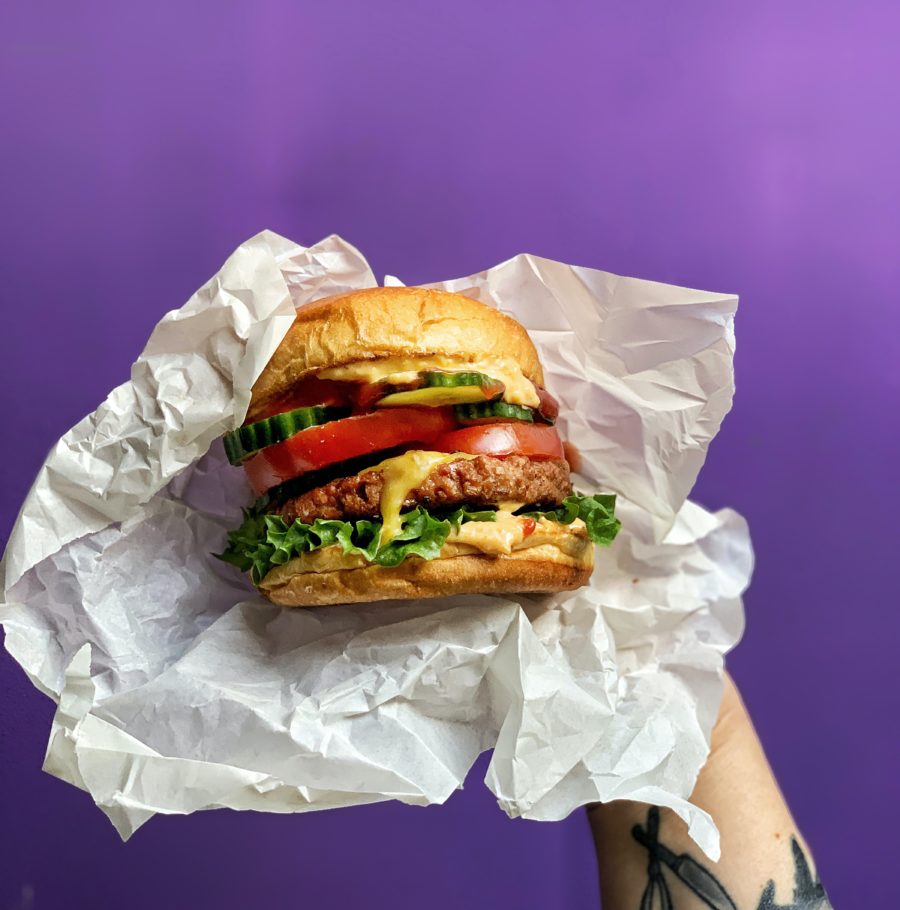 Beyond Meat shares plummeted 22% in after-hours trading following the release of the company’s third quarter results, reported Yakima Herald Republic (Nov. 9). The company noted U.S. retail sales of Beyond Meat slowed in the July-September period despite increased availability in stores.

CEO Ethan Brown said the surge in retail sales in the second quarter was likely the reason. “Freezers were full in homes across the country,” he said.

When people bought the product, they paid less for it, as the company offered bigger packages and deals. Customers paid an average of $5.33 per pound for Beyond products—down from $5.74 in the same quarter a year ago, according to CFO Mark Nelson.

Simultaneously, sales to restaurants and other venues continued to struggle. Total foodservice net revenue fell 41% in the third quarter.

Two-thirds of the company’s foodservice customers are independent restaurants, convention centers, and universities which have all slowed their buying. Only one-third are currently fast-food restaurants. However, this could soon change.

Meanwhile, McDonald’s is creating a plant-based menu under the McPlant banner, reported CNBC (Nov. 9). Beyond Meat noted it co-created the plant-based meat patty that will be a part of the line, while McDonald’s has not yet disclosed the supplier for the line, though it has noted it will not be manufacturing the products itself.

McDonald’s International president Ian Borden said it will test the product in several markets in 2021. In September of last year, the chain began testing a meatless burger that used Beyond’s patty in several Ontario locations. McDonald’s ended the pilot in April and said it has no plans to bring back that burger at this time.

Former McDonald’s CEO Don Thompson (an early investor in Beyond, who’s on the plant-based meat maker’s board) caused speculation that the connection between the two companies could mean a long-term partnership.

The chain introduced the Beyond Italian Sausage Pizza and Great Beyond Pizza which both feature Beyond Meat’s proprietary Beyond Italian sausage—created in tandem with Pizza Hut’s culinary team.

Notably, Pizza Hut is the largest pizza company by unit count with more than 7,000 locations, presenting a huge opportunity for access to plant-based meat. Beyond Italian sausage has been in development for “quite some time,” according to David Graves, Pizza Hut’s chief brand officer.

“We continue to see strong demand for plant-based meat on pizza. The partnership with Beyond Meat allows us to meet that need by giving customers the choice of a plant-based sausage without sacrificing on flavor,” he said. “Our culinary teams have been working in lockstep to create a proprietary sausage which has the flavor and texture of traditional Italian sausage. I think we’ve done just that.”