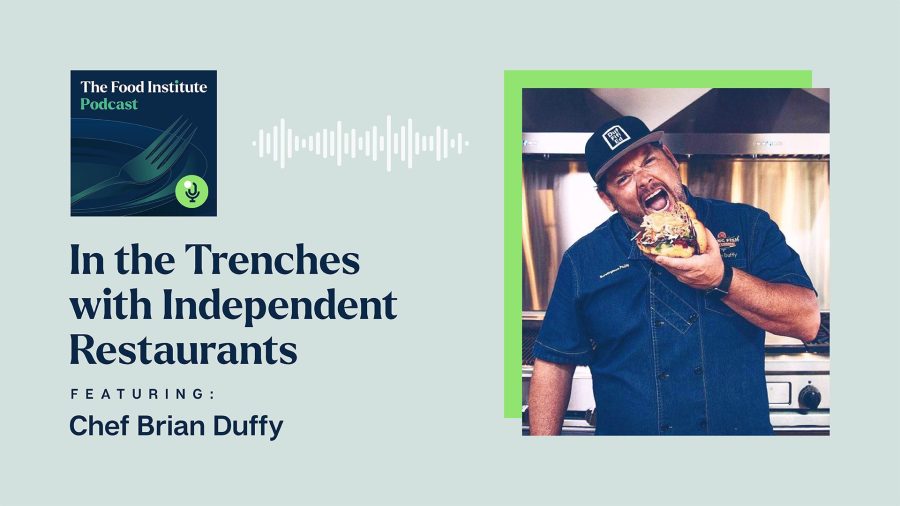 More about Chef Brian Duffy:
Born and raised in Philadelphia, PA, Chef Brian Duffy had his first experiences in the kitchen as a young child with his big Irish-Italian Family. Those experiences introduced him to culinary life, and led him to study at Philadelphia’s The Restaurant School at Walnut Hill College. Culinary school may have taught him technique, but it was those Sunday nights cooking with his family where he developed his passion.

After graduation, Chef Duffy worked under James Beard Award winning Chef Jean Marie LaCroix at The Four Seasons in Philadelphia. From there, he partnered in opening restaurants for employers & even a few of his own. It was through opening his own brick and mortar that Duffy began to realize his flair for refined, modernized pub fare and coined the term “New Celtic” cuisine. Duffy brought his “New Celtic” point of view to the Dave Magrogan Group as their Corporate Executive Chef for their brands.

In the Meantime, Duffy formed “Duffified Experience Group”, an independent restaurant consulting firm with the realization that most of the smaller restaurant and bar operators that are out there needed someone who spoke their language & worked the way that they do. Through this firm, Duffy has been able to work and oversee restaurants, bars and nightclubs around the globe. The motto of “Redefining the economics of food service” has given Duffy and all of his clients a new lease on their business, and their lives. On and off camera, Chef Duffy works with restaurants across the country updating their menus, and coaching them through much needed business and organizational as well as food and drink face-lifts. His proven success has made him one of the most in-demand restaurant, and hospitality consultants across North America and overseas

Duffy is perhaps most recognized from his abundant television appearances on the wildly popular Spike TV series Bar Rescue, where he tours the country (sometimes on his Harley) reforming failing bars and restaurants with his “tell it like it is” style. He made his national on- camera debut on the Food Network series Date Plate and has appeared on countless segments on the DIY Network, HGTV, NBC, and Fine Living Networks. Chef Duffy is also a regular to the Food Network by being involved as a judge in the series Beat Bobby Flay and has appeared on The Today Show since 2006 as a recurring guest. Chef Duffy has his own line of signature spices, “Duffified Spice” as well as a line of t-Shirts, kitchen aprons, hats, and chef-driven hand soaps.

Currently Duffy is the Culinary Director and Board member for “Bar and Restaurant Expo,” the world’s largest nightlife show. Duffy is also lending his expertise to a new venture, “World Chef”, which is bringing hand curated meal kits and live cooking segments right to your home! He has also collaborated with Tampa based “Radio Influence” to create “Duffified Live” a talking & travel show with an over the top approach to eating, drinking, and experiences. When he isn’t with clients, taping or traveling, he is working on his soon-to-be-released modern gastropub cookbook, or hanging out with his family and friends in the suburbs of Philadelphia.

For more on independent restaurants, listen here:
Trends of the Post-Pandemic Restaurant Revival 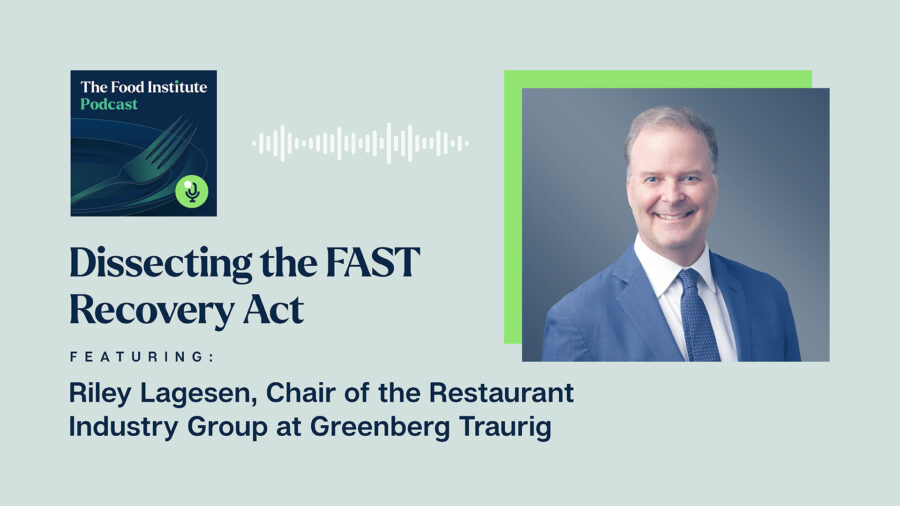 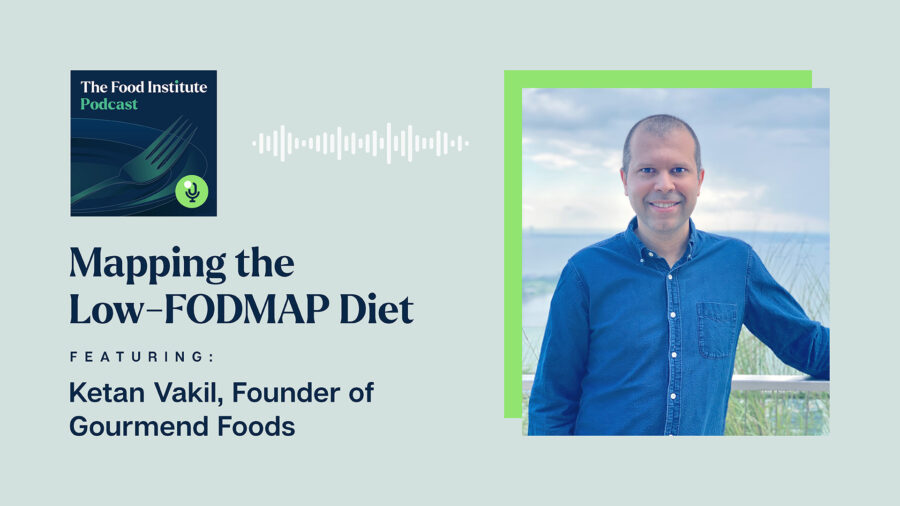