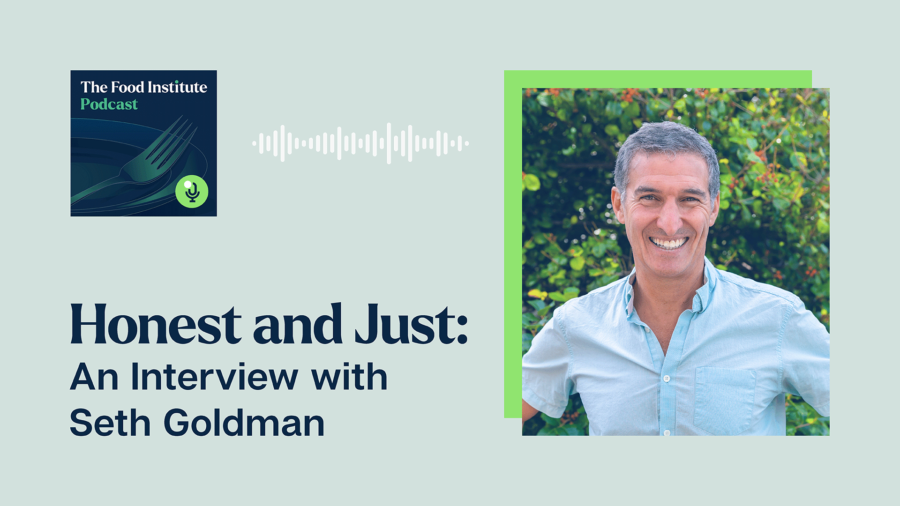 When the Coca-Cola Co. announced it was discontinuing Honest Tea, co-founder Seth Goldman jumped into action to help fill the product niche he essentially created. Goldman – who also serves as executive chairman of Beyond Meat, co-founder of PLNT Burger, and co-founder of Eat the Change – shares his experience of developing and launching Just Ice Tea, what learnings he took from the creation of Honest Tea, and how the health-conscious consumer now has more choices than ever before.

Seth Goldman is co-founder of Eat the Change, a planet-friendly snack brand that helps people ‘Snack to the Future’. Eat the Change recently launched Just Ice Tea, a line of organic bottled tea, to go along with the company’s mushroom jerky and carrot snacks. Seth and his co-Founder, Celebrity Chef Spike Mendelsohn, are also co-founders of PLNT Burger, a plant-based quick-serve restaurant that offers delicious burgers, sandwiches, fries, and soft-serve.

Seth is also the co-founder of Honest Tea and chair of the board of Beyond Meat. He has been widely recognized for his entrepreneurial success and impact, including Ernst & Young’s Entrepreneur of the Year in Greater Washington, the Washington DC Business Hall of Fame, Beverage Industry Magazine’s Executive of the Year and Partnership for Healthier America’s CEO of the Year. Seth and his wife, Julie Farkas, have also launched ETC Impact, which is a donating $1.25M over three years into non-profit organizations that educate and inspire consumers to make climate-conscious choices.

He is a graduate of Harvard College (1987) and the Yale School of Management (1995) and is a Henry Crown Fellow of the Aspen Institute. Seth and Barry Nalebuff are the authors, along with graphic artist Soongyun Choi, of The New York Times bestselling comic book, Mission in a Bottle. 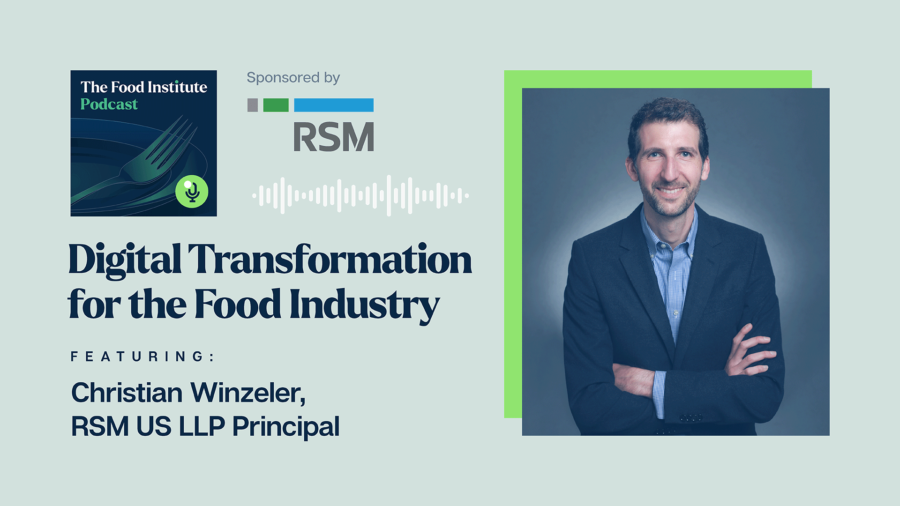