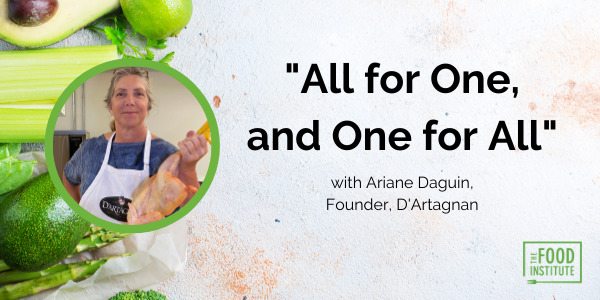 To weather the COVID-19 pandemic, D’Artagnan embraced the words of its inspiration: “all for one, and one for all.” D’Artagnan Founder Ariane Daguin joined the Food Institute Podcast to discuss the ethos behind her specialty meats company and what has made it so successful for more than 35 years. In the interview, Daguin shares her thoughts on successful leadership during the pandemic, the rise of plant-based meat alternatives and how that affects her business, and D’Artagnan’s focus on sourcing and providing humanely-raised meats.

Recognized as one of the mothers of the modern gourmet food culture, Ariane Daguin is the founder, owner and CEO of D’Artagnan, the renowned gourmet food purveyor. Famous for providing humanely-raised meats, from game and foie gras to organic chicken and prepared charcuterie, the name D’Artagnan is synonymous with top-quality food produced with care.

Ariane was born into a world of great food. Her father, Chef André Daguin, is famous throughout France for his artistry with foie gras and other Gascon specialties. Ariane was expert at deboning ducks, rendering duck fat, preparing terrines and cooking game birds by the time she was ten. Her creation of D’Artagnan in 1985 has since introduced new epicurean foods to chefs and contributed to the growing sophistication in American cuisine.

A career in food might have seemed natural, but Ariane decided to pursue an academic degree at Columbia University. While working part-time for a New York pâté producer, Ariane was in the right place when the opportunity to market the first domestically produced foie gras presented itself. She and a co-worker pooled their financial resources to launch D’Artagnan in 1985 as the first purveyor of game and foie gras in the U.S.

Devoted advocates for natural, sustainable and humane production, Ariane and D’Artagnan have been at the forefront of the organic movement in America, pioneering organic, free-range chicken (years before the FDA allowed the word “organic” on the label), and humanely-raised veal. She continues to find ways to bring innovative products to the market, all while staying true to her mission. Ariane and D’Artagnan have since become renowned for putting the finest foie gras, meat, game, truffles, and mushrooms on the tables of American gastronomes, whether at home or in 4-star restaurants.

The creation of D’Artagnan coincided with a growing sophistication in American cuisine. According to Jean-Georges Vongerichten, “D’Artagnan changed food in America by introducing high quality products to the American market, items Americans weren’t familiar with like foie gras, game and wild mushrooms. The emphasis has always been on organic products and free range as well. As chefs, we can only create great food with great ingredients, something D’Artagnan has always supplied us with.”

In 2005 after two decades of collaboration, Ariane acquired her partner’s share of the company to become sole owner. She continued to build cooperatives of small-scale farms to consistently provide the best quality to the most exacting chefs in the nation.

In addition to running D’Artagnan, developing new products, and researching innovative and ecologically responsible methods of production, Ariane is a published author. Her story can be read in her French-language memoir D’Artagnan à New York which was published by Grasset in 2010, and tells how she created her business in the United States.

By 2015, as D’Artagnan celebrated 30 years of success, a whole generation had been raised with a heightened consciousness about their food. And Ariane was widely considered to be one of the mothers of this modern food culture. 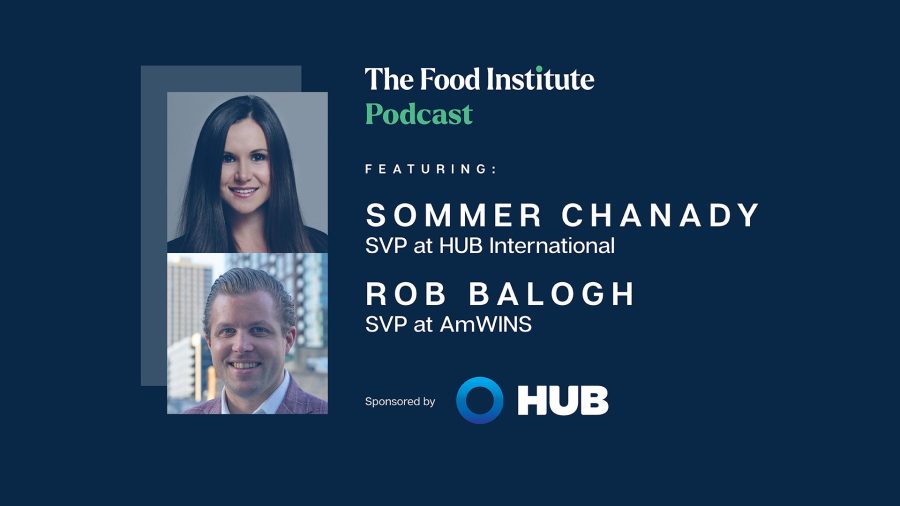 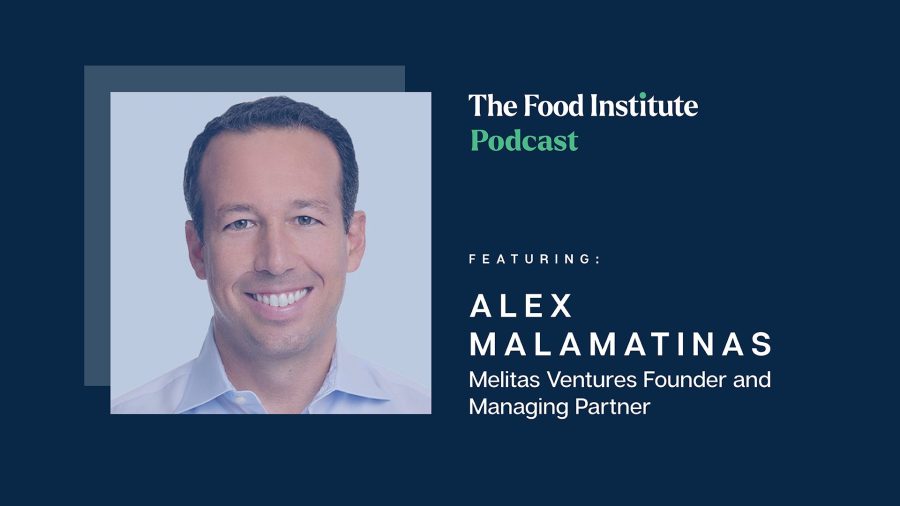 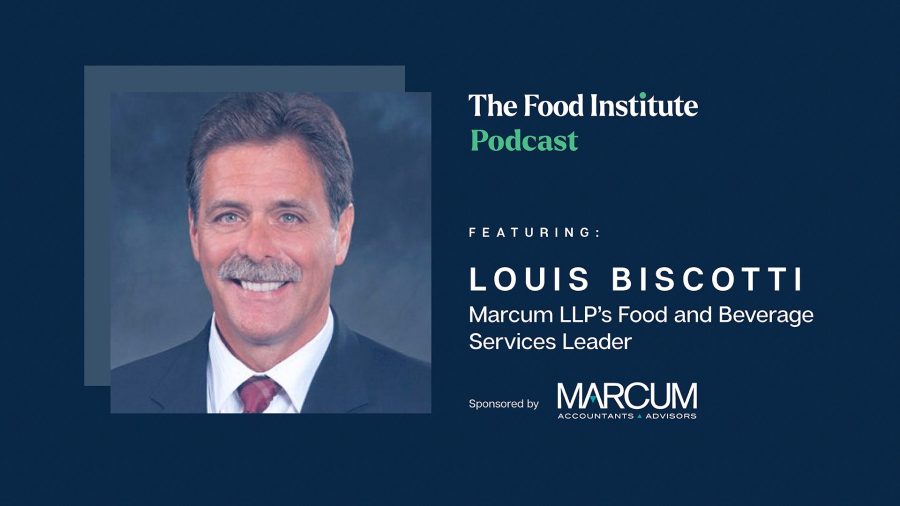