Oatly Group AB shares fell nearly 21% on Monday after the plant-based dairy company reported a third-quarter revenue miss and issued a revenue warning for the year. The company, which had a net loss of $41.2 million in the quarter, said revenue will exceed $635 million in 2021, a reduction from its prior forecast of above $690 million.

In its first quarters since going public in May, Oatly has posted double-digit year-over-year sales growth, but losses have also widened as it spends more to market its brand to consumers.

Further, the selloff extended a decline in Oatly’s share price in the six months since the company’s initial public offering, when it reached public markets riding a wave of enthusiasm for vegan food options (The Wall Street Journal, Nov. 15).

Oatly’s stock-price drop comes on the heels of another plant-based foods company, Beyond Meat, issuing a warning that its revenue would come in far lower than prior forecasts. Beyond Meat, whose shares are down about 38% so far this year, also cited COVID and supply chain issues for its shortfall.

Against this backdrop, the plant-based milk market is expected to grow at a CAGR of 10.18%, to reach $21.52 billion (USD) in 2024, according to a ResearchAndMarkets.com report. Further, global retail sales of plant-based food alternatives may reach $162 billion by 2030 — up from $29.4 billion in 2020, according to a Bloomberg Intelligence report. With that figure, the projected plant-based food market would comprise 7.7% of the global protein market and the two biggest components of plant-based alternatives —milk/dairy and meat —will continue to gain momentum.

Oatly’s results were “disappointing, but also transitory,” Cowen senior analyst Brian Holland said. “They guided down … I think resetting expectations is going to help here in the near term. We’re going to reset here after this quarter,” (Yahoo Finance, Nov. 15).

With that in mind, the aforementioned momentum for plant-based foods and current stock market conditions are likely to boost Oatly and Beyond Meat despite the challenges – some similar, others unique— they both face.

“There’s no question that the equity markets right now are so interested in growth above all other criteria,” billionaire cable mogul John Malone said recently. “It’s all about growth. This is a land rush right now. Profitability to be determined later,” (CNBC, Nov. 18). 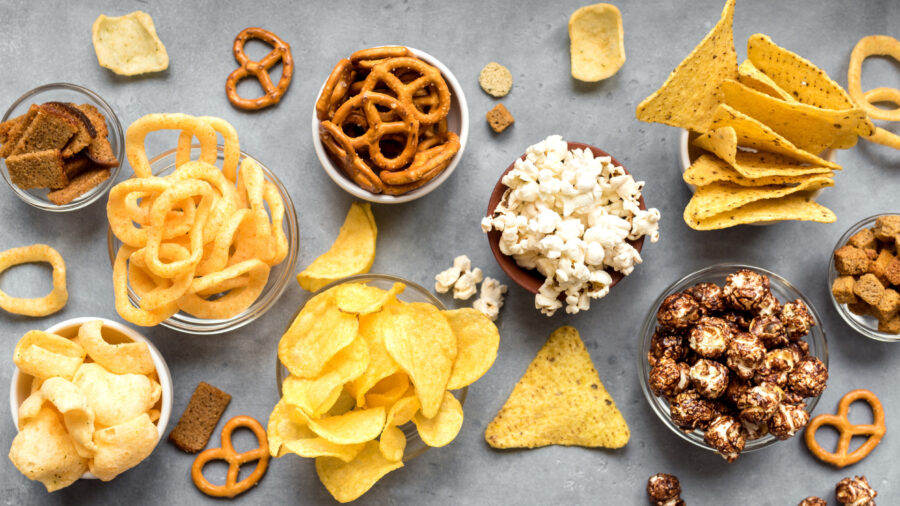 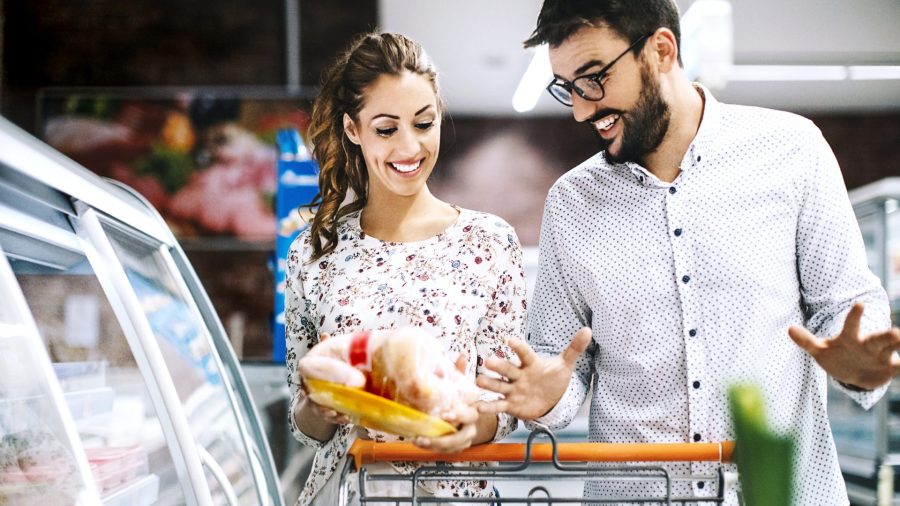 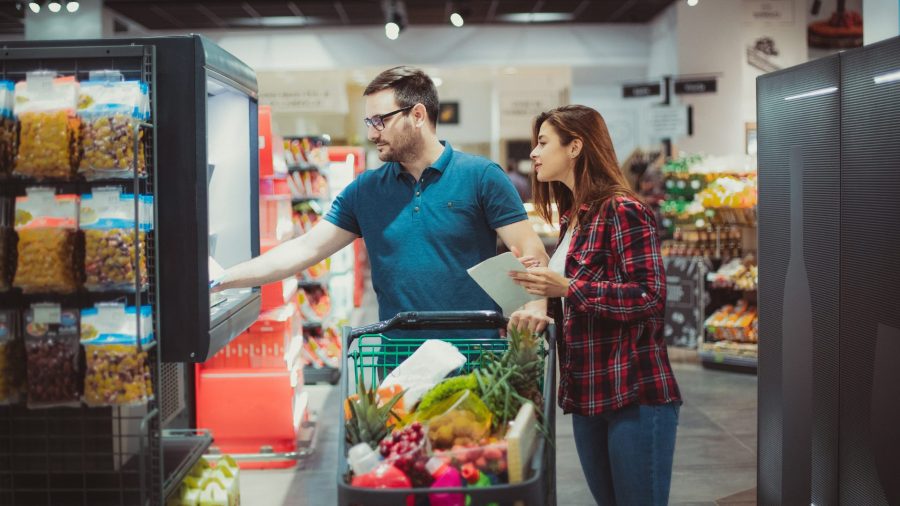