Slightly more than a month before the mid-term elections, thousands of U.S. workers are threatening to turn October into “Striketober,” with restaurant workers at the forefront of the bid to increase wages and improve working conditions.

“The goals of unionization haven’t changed that much: They continue to be focused on better wages/benefits and better working conditions,” Andrew Moyer, executive vice president and general manager at Reputation Partners, told The Food Institute. “What has inflated those expectations significantly has been the experience of frontline workers during the COVID-19 pandemic and the subsequent economic volatility – from negative wage growth due to inflation to physical health and safety arguments.”

Other Factors at Play

With labor shortages still plaguing many industries, now is likely the best time in decades for workers and their unions to make gains.

Some 1,000 food and beverage workers at San Francisco International Airport walked off the job this week, shutting down restaurants serving hungry travelers.

“Almost all of SFO’s food and beverage outlets are closed. Workers are tired of jobs that aren’t enough to live on, and we’re prepared to strike for as long as it takes to win better wages and affordable health care,” Anand Singh, president of Unite Here Local 2, told CNN on Tuesday.

Kroger workers were poised to walk out in Columbus, Ohio, having rejected a third contract proposal, but no strike date has yet been set.

In the last year, food industry workers have elected to unionize at such major chains as Starbucks, Chipotle and Trader Joe’s.

Mary King, restaurant expert for Fit Small Business, told The Food Institute most strikes are occurring at large companies, but to try to head off labor problems of their own, independent restaurateurs also should review their practices. She suggested looking at labor law in California, where reasonable meal breaks are mandated and New York, where work schedules must allow for a reasonable period of time between shifts.

King also recommended updating employees on company finances so they understand whether increasing wages would put the company out of business or force layoffs.

“Strikes appear to be increasing as we head into the fall,” Johnnie Kallas, project director for the Cornell University ILR labor action tracker, told The Guardian. “These strikes are being led by workers in the service sector. Starbucks workers have organized over 70 strikes so far this year in response to poor working conditions and employer retaliation.”

Possible Preview of What’s to Come?

“Generally speaking, it’s when frontline management breaks down relative to leadership and communication that unions seem to have the greatest success,” Krugel said.

“Restaurant workers can expect a strike to call attention to management’s deficiencies and weaknesses. This attention results from both the public and private humiliation or operational issues resulting from strikes. Further down the road, it’s a 50/50 chance, or a crapshoot, that a strike will result in improved wages, hours or conditions of employment – the three precepts of labor law.” 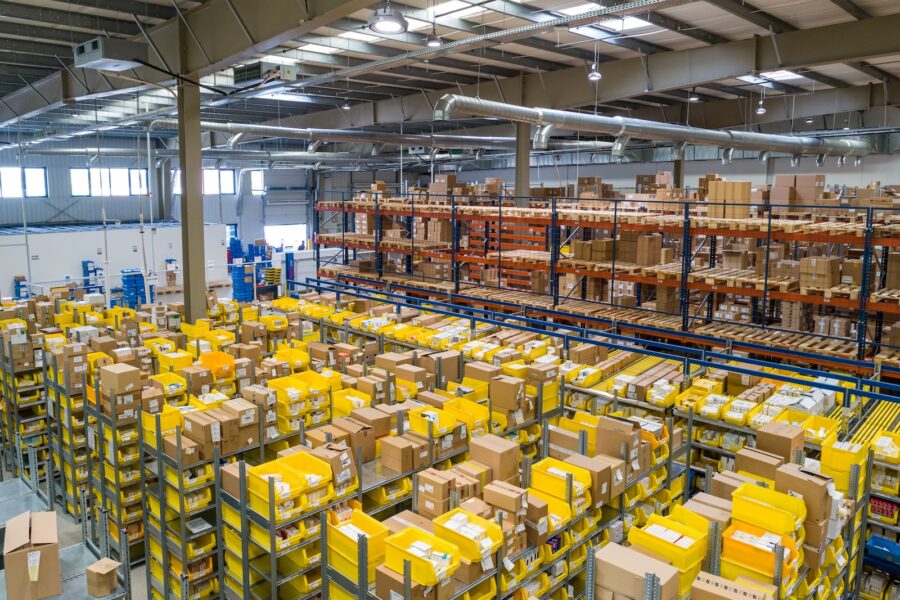