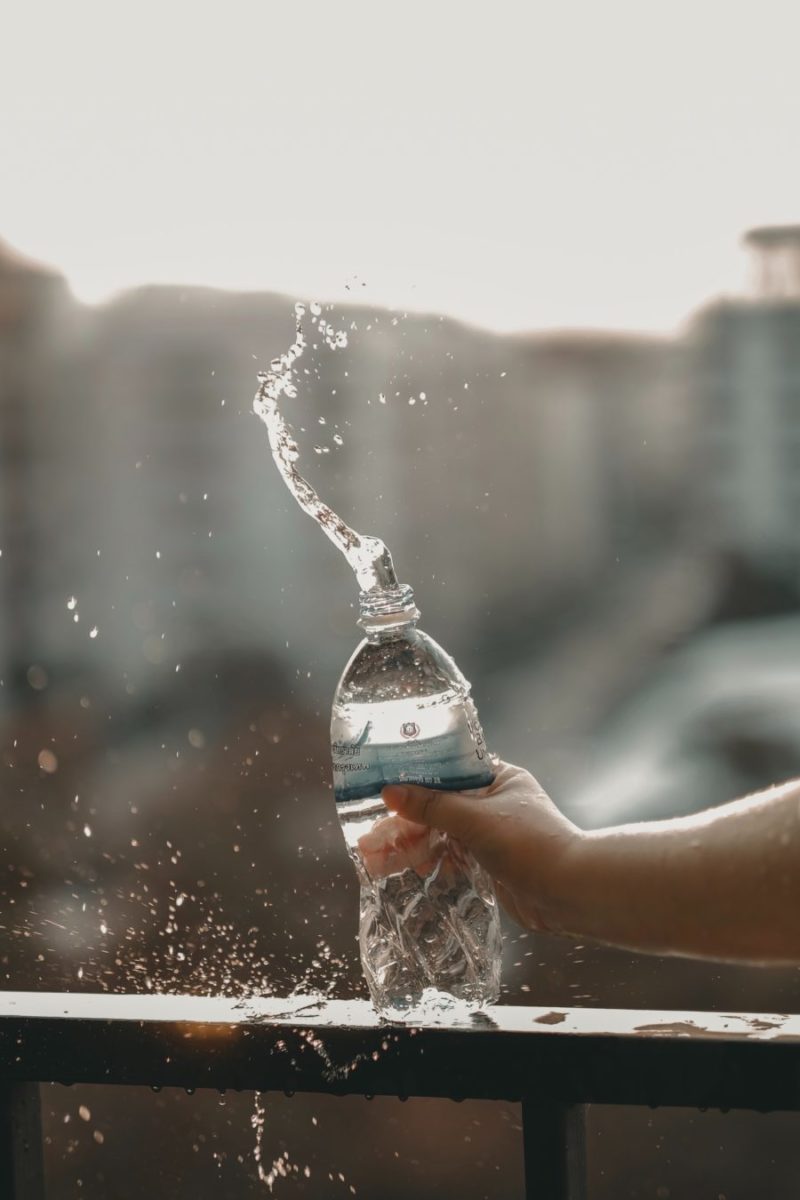 Many investors are chasing the next RX Bar deal. They scan trade PR, follow Bevnet, and angle in aggressively on the latest fad-driven startups. When these folks approach founders, they like to pressure the founder to steer the business toward their preferred sell-side financial model/metrics and growth rate (via distribution surges). Most private equity bankers and financial brokers out there focus exclusively on near-term deal-hunting, deal-hunting with rapid exits in mind. I once heard one of these guys say in all seriousness that he didn’t care if a brand even survived post-acquisition: “That’s their problem.” There is a market for high valuation, house-of-cards acquisitions among CPGs trying to solve near-term EPS problems. There is also a market for failed acquisitions on the PE resale market. Both markets will resume again as CPG pandemic revenue gains end and topline growth returns to negligible or even negative.

For every ‘shoved,’ flame-out exit like Juicero (whose only benefit to CPB was the temporary EPS effect of the acquired brand’s valuation), though, there is a steady stream of strategic acquisitions of very healthy, consumer-led brands with long-term scale and growth in their future. Vita Coco. Naked. SkinnyPop. Late July. Annie’s. These are almost all early innovators with strong demand KPIs and financials. Their exits make headlines too, but none of this has ever changed the approach of the deal-chasers. And there is still a sad lack of $1B brands getting developed privately then sold for the most significant financial benefit to all stakeholders (e.g., Vitaminwater, Kind). The latter requires enormous patience almost no American LPs will grant. Ask Verlinvest if you don’t believe me.

Essentia Water’s recent acquisition by Nestle is one of these patient exit journeys. The brand only started to get a lot of PR attention in 2014-2015, when Castanea Partners’ venture arm became its first institutional investor. Founded in 1998 by Ken Uptain, Essentia water operated steadily for years without a formal board or big investors. To say it was ahead of its time offering alkaline bottled water is an understatement. At times, even Ken got tired of explaining alkalinity at store demos in the Seattle area. Honestly, the brand had been written off by many as recently as 2010 as a dog, with only $4M of annual revenue after 12 years in the market.[1] Nine years later, though, it has sold to Nestle, with revenues north of $200M, no doubt softened by the structural hit to bottled water induced by pandemic lockdowns in the U.S.[2]

Investing in categories experiencing long-term structural growth due to multiple irreversible sociological changes and market leaders’ broader involvement (Danone, Pepsi, Coke, Glaceau) provides very fertile ground for long-term brand-building. For example, the double-digit bottled water growth rates in the 2000s provided baseline growth for almost ANY bottled water brand out there, however poorly managed. This kind of topline safety net allows innovators and investors to take bold bets on emerging attributes with uncertain future potential. Allowing time for urban culture and healthy lifestyle influencers to pick up your attribute and make it salient and authentic is critical when investing this way. There was always the risk that “alkalinity” would never be credible in bottled water, back in 1998. Yet, low-scale, local lifestyle influencers in Seattle were already promoting alkaline foods and diets to small tribes. Word-of-mouth spread steadily throughout the Seattle area, where I lived for 17 years during the Essentia run-up. Word-of-mouth, it could be argued, built the cultural legitimacy for unnaturally high Ph water as much as unofficial lifestyle influencers in the Seattle area.

Alkalinity was a hard-core wellness trend in the 2000s focused on a magical opposition to acidity. Using the ancient magical logic of syllogism, alkaline foods and drinks become seen as healthy, whereas acidic ones are not – meat, soda, coffee. Alkaline diets symbolize an elite, vegetarian/vegan lifestyle taking off early in markets like Seattle back then. Ken could not have predicted any of this, let alone the broad experience among acid reflux sufferers that high Ph water acts as a mild antacid (which is scientifically accurate)!

And this is the lesson for younger investors and anyone new to the CPG space. It takes time to build a healthy brand with the demand and financial DNA to generate long growth in revenue and EBITDA.  But these brands generally benefit all stakeholders the most financially and generate high returns. They also enhance the credibility of the selling parties. Look at VMG partners’ recent $850M Growth fund to see what this kind of credibility generates for an investing firm.

Castanea Partners waited seven years to get Essentia to a mid-nine-figure revenue threshold that vastly increases the acquisition’s value to any acquirer. The ride was pretty darn close to an exponential Skate Ramp, even with Pepsi’s follower brand Lifewtr launching in 2016 to head Essentia off. It didn’t work. Essentia kept growing.

Ultimately, Nestle followed the smart, European model of acquisition, buying brands not for some near-term financial reasons but their underlying business fundamentals and long-term demand potential. In this case, they also probably got a pandemic discount.

Dr. James Richardson is the Author of Ramping Your Brand and Founder of Premium Growth Solutions.