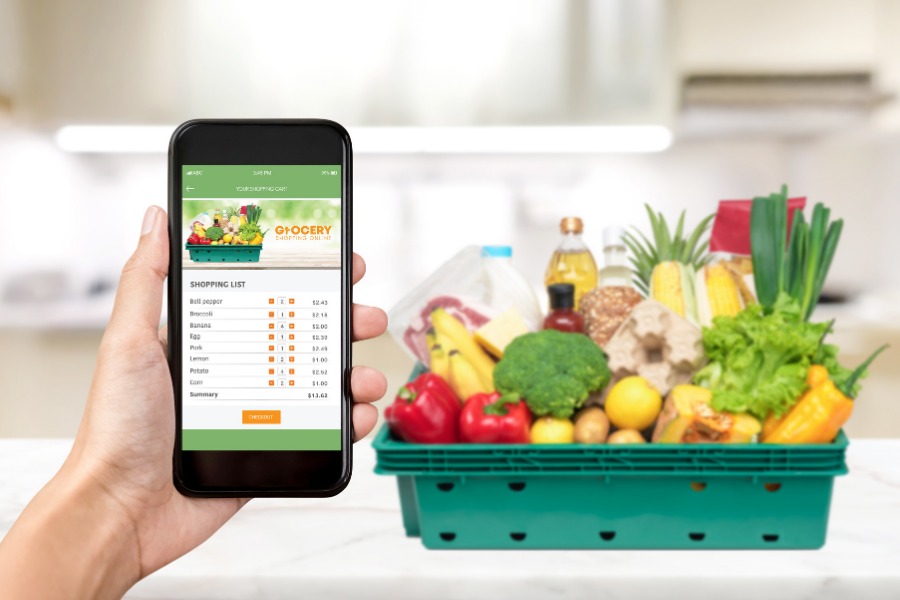 Although much of the grocery industry is prospering, trips to Whole Foods in September were down 25% from a year earlier, according to Placer.ai, reported Bloomberg (Oct. 7).

Some of the decline is due to consumers consolidating trips and grocery shopping online, but the drop is much steeper than at other retailers such as Walmart, Kroger, and Trader Joe’s. Visits to Albertsons increased last month, compared with a year ago.

Earnest Research estimates that Whole Foods sales—including online—rose by as much as 10% during the pandemic, but some rivals are posting twice the gains.

“Everyone is buying more everywhere, but total customers are actually down for Whole Foods,” said Michael Maloof, who tracks consumer habits for Earnest Research. “Whole Foods is in a uniquely horrible place.”

Despite expectations that Amazon would use Whole Foods to reinvent food shopping, it instead opted to open a separate chain called Amazon Fresh.

Last month, Whole Foods opened a warehouse-like facility in Brooklyn designed to fulfill online orders. The company also considered other “dark” stores to reduce pressure on crowded locations, but focused instead on opening the New York one first, according to a person familiar with the matter.

“The Prime shoppers certainly changed the experience at Whole Foods,” said a former senior Whole Foods manager. “They’re the exact opposite of a Whole Foods shopper. They’re about speed, efficiency. If you’re not selling that same experience, you shouldn’t expect those margins.”

Data from Numerator, taken from customer receipts and surveys, suggest Amazon’s online push gained traction with roughly a third of U.S. households buying groceries digitally at some point since the beginning of March, up 10 percentage points from a year ago. It is unclear how many of them can be persuaded to stay after the pandemic or be converted to in-store Whole Foods shoppers—who tend to make bigger purchases.

Online grocery sales could reach $705 billion by 2025, tripling the rate encountered in 2019, according to Bank of America, reported MarketWatch (Oct. 6).

“We think there will also be a world pre- and post-COVID-19, with accelerated growth for grocery online thanks to a higher acquisition rate of new customers,” Bank of America said. “Grocery online should today be seen as an opportunity for faster growth and market share gains for those food retailers willing and able to grab the opportunity.”

However, the industry will face challenges including the costs of fulfilling home delivery orders, among other considerations. Overall, Bank of America projects an 8% decline in store numbers between 2019 and 2025.

One grocer that has profited from the surge in online orders is the UK’s Tesco. Tesco has seen first-half profits rise by more than a quarter as customers bought more food during the pandemic and online orders doubled, reported BBC (Oct. 7).

Like many grocers, Tesco was forced to overhaul its strategy in-store and online amid the coronavirus lockdown. With more customers choosing to online shop, Tesco more than doubled delivery capacity to 1.5 million slots a week during the first half of the pandemic.