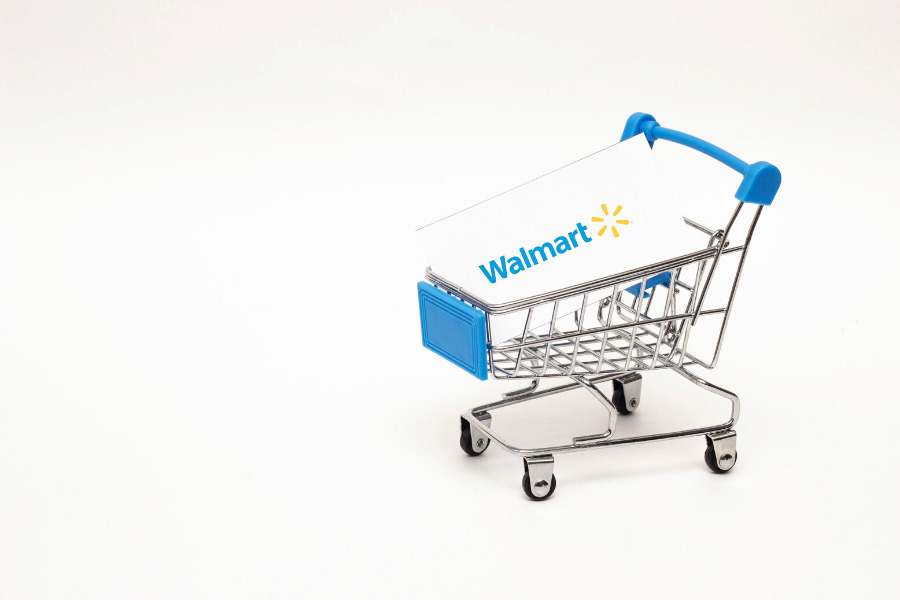 Several food retailers are revamping their advertising businesses and appear to be modeling their approach after companies like Google and Amazon. Walmart is the latest to do so, which could have far-reaching business implications.

The retailing giant is adding new advertising technology for brands and selling ad space on its in-store checkout and display screens, reported The Wall Street Journal (Jan. 28). The changes are part of Walmart Media Group’s (soon to be renamed Walmart Connect) growing ambitions to diversify revenue and become a top-10 ad company over the next few years, according to Janey Whiteside, chief customer officer at Walmart.

Bolstering the acceleration of better ad tools is the pandemic and the subsequent rise of e-commerce. At Walmart, U.S. e-commerce sales in its most recent quarter increased 79%, while Target and Kroger’s digital sales more than doubled.

Questions remains on how customers will react to Walmart allowing brands to access their personal information. According to a 2020 Marketing Charts survey almost one-third of consumers claim to like personalized ads and three in 10 like brands more when they personalize ads. So, this could be a win for Walmart with consumers.

The company worked with advertising technology company Trade Desk Inc. to create a platform that will let brands use Walmart data to send targeted digital ads to consumers across the web. Walmart is also aiming to eventually let advertisers buy personalized ads that target shoppers on checkout and display screens across its 4,500 stores.