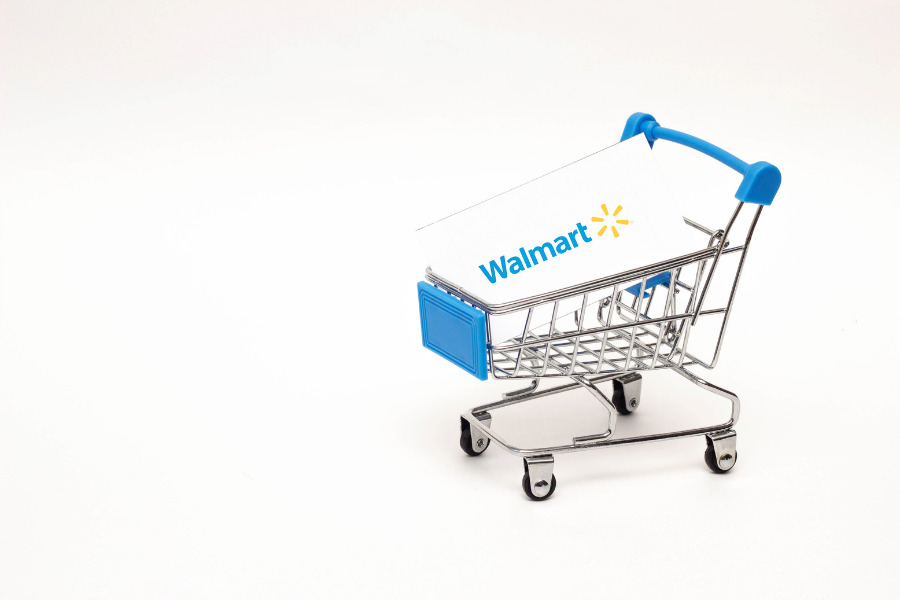 Walmart has recently made business moves that  indicate it’s shifting its focus from international markets to digital operations.

In 2018, Walmart sold an 80% stake in its Brazilian operations to a global profit equity firm, reported ABC News (Nov. 6), and in 2006, it relinquished its operations  in Germany and South Korea.

Last month, Walmart reported that it would be selling its majority ownership in the UK’s ASDA to EG Group founders the Issa Brothers and UK private-equity firm TDR Capital for $8.8 billion, reported Supermarket News (Oct. 2).

Walmart acquired Asda in 1999 for $10.8 billion. Its foray into the UK grocery market triggered price wars which impacted the value play driven by Asda and squeezed profit margins.

More recently, Walmart announced it was selling its business in Argentina to Grupo de Narvaez as it continues to restructure its international division.

The company is also  mostly exitingfrom Japan as it’s selling most of its stake in Seiyu supermarkets, reported CNN (Nov. 16). Walmart is selling its stake to KKR and Rakuten in a deal that values Seiyu at $1.6 billion. The deal will give KKR majority ownership of Seiyu with a 65% stake, while Rakuten will own 20% and Walmart will keep 15%.

Walmart, along with other retail giants such as Kroger and Target, has turned to online advertising as an avenue for growth, reported The Wall Street Journal (Nov. 13).

The company has increased sales in its e-commerce marketplace by triple digits in the last reported quarter, with Walmart U.S. digital sales surging 97%.

This has become attractive to advertisers who find it easier to measure their returns on ad dollars spent on sites such as Walmart as opposed to podcasts, YouTube, etc., according to an April 2020 report by Catalyst and Kantar.  In addition, about 67% of brands that advertise via Walmart Media Group plan to increase their spending on the platform.

Market research firm eMarketer estimates Walmart will command 7% of total U.S. e-commerce ad spending by 2022—a share worth about $2 billion.

Meanwhile, the company is turning four of its stores into e-commerce laboratories, reported CNBC (Oct. 29). At these stores, employees will use digital tools, store design features, and different strategies that could speed up restocking shelves and fulfilling online orders.

John Crecelius, Walmart’s SVP of associate product and next generation stores in the U.S., said in a post on the company’s website that simple changes can pay off He noted that by using a combination of in-store signage and handheld devices ,the percentage of times that employees picking an online order find the item on their first attempt has gone up by 20% in some of its merchandise categories.

He added that Walmart will announce more ways it will use its stores to drive online growth.