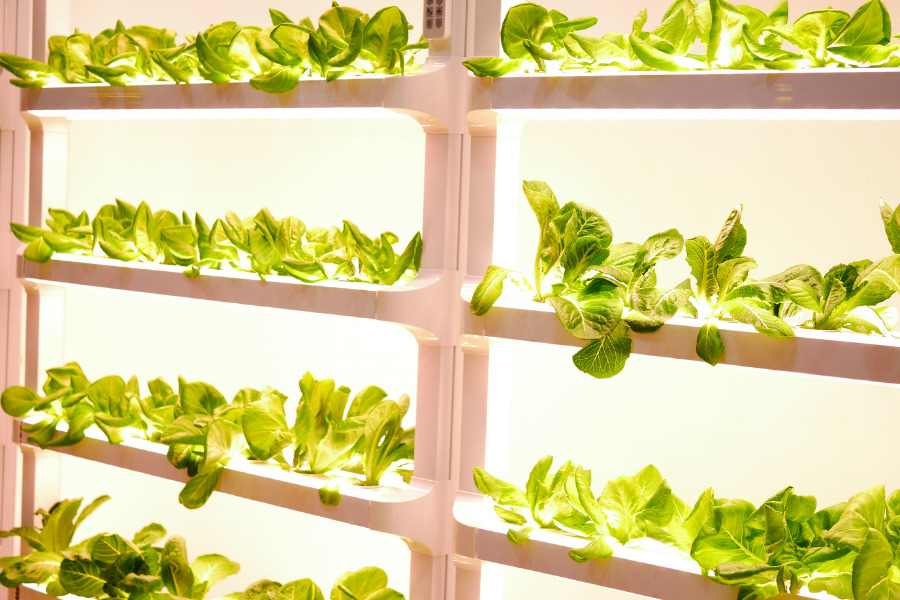 The new raise brings Plenty’s total funding to more than $500 million. The addition of Driscoll’s as a strategic investor will help enhance Plenty’s credibility with grocery stores while providing insight into how robots can assist in farming for Driscoll’s.

“We have an interest in understanding how robotics can assist in the harvest of our crops,” said Scott Komar, Driscoll’s SVP for research and development. “It’s a very tricky problem to solve. This fruit is so delicate.”

Earlier this week it was revealed that Driscoll’s and Plenty agreed to grow strawberries together. The two companies will work to bring strawberry varieties to market, leveraging the benefits of a controlled growing environment while also creating opportunity for berry expansion into regions that have historically been difficult to serve.

“It’s clear that Plenty’s vision and capabilities of pioneering the potential of indoor farming technology makes them the leader in this space,” said J. Miles Reiter, Driscoll’s Chairman and CEO. “As one of the few berry companies with a dedicated global R&D program, we believe our proprietary berries, which are focused on flavor, combined with Plenty’s technology leadership will create a competitive market edge as we expand to more effectively meet the future consumer.”

Plenty will incorporate Driscoll’s proprietary genetics and berry expertise into its advanced, indoor farming technology using its plant science expertise. The indoor environment will remove the unpredictability of Mother Nature, allowing both companies to meet the future needs of consumers worldwide.

Using data analytics, machine learning and customized lighting, Plenty is able to iterate at unprecedented speed, leveraging the more than 200 years worth of growing data the platform generates annually.  The advanced agri-food platform has allowed Plenty to show over 700% yield improvement in leafy greens in the last 24 months, while maintaining unique flavor and quality.

Rise is known for its standalone console that contains a hydroponic grow system for consumers at home. The system does most of the hard work—calculating nutrition and pH levels, knowing when and how much to water the plants—for the user, whom it notifies via a corresponding app. The system is also modular, meaning it can be added to or subtracted from over time.

A new partnership with urban farming company, Infarm, will result in modular vertical farming units placed in the London shops, giving consumers access to produce that is freshly grown in those stores. The deal will expand at the end of October and early November when an Infarm growing center in Tottenham will start supplying produce to several Whole Foods stores in London. Products available in Whole Foods via Infarm will include herbs such as coriander, flat parsley, basil, mint, and dill, as well as lettuce, kale, sorrel, and mizuna.

Infarm raised $170 million in series C funding in September and has also received UK government backing. It has a presence in the U.S., Canada, France, and Germany, and it will be soon launch in Japan.