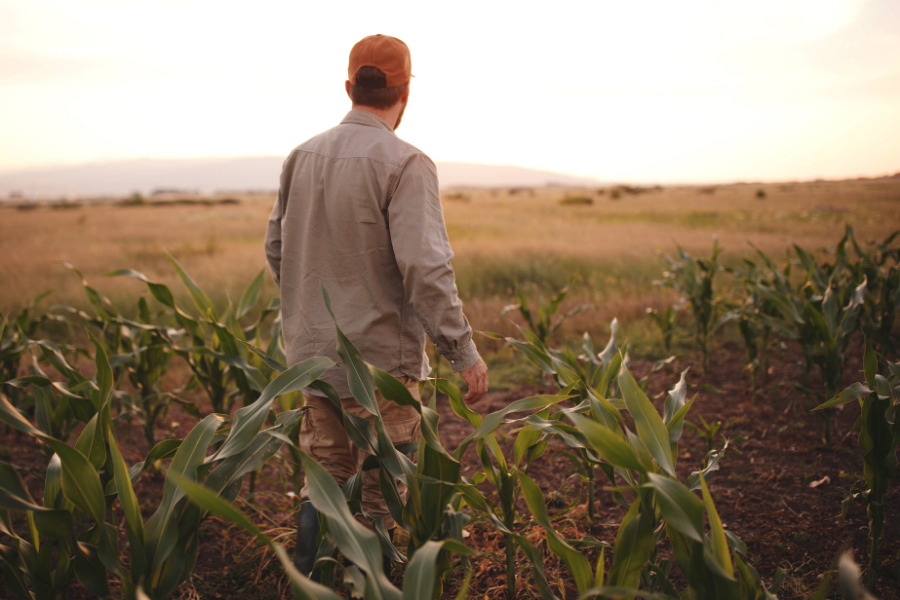 The U.S. Department of Agriculture is encouraging farmers to grow two crops on one piece of land, a practice known as double-cropping, to bolster global food supplies, which are threatened by Russia’s invasion of Ukraine.

The practice isn’t new. In parts of the South and southern Midwest, farmers have been planting winter wheat in the fall, following harvest of their summer crop, usually soybeans. The wheat is then harvested in late spring, in time for spring planting.

The timing can be tricky, though, if unseasonably cool temperatures delay the wheat harvest.

The USDA announced earlier this year it would streamline crop insurance approvals for farmers engaged in double-cropping in more than 1,500 counties where the practice is viable. The Associated Press recently reported that double-cropping often leads to smaller crops but two smaller crops still are significantly larger than a single crop, the report said.

A study by the University of Illinois and Ohio State University indicated double-cropping in Southern Illinois could bring $251 an acre, $81 higher than a single crop of soybeans.

The Russian invasion stymied wheat shipments from Ukraine much of this year, leading to worries about famine in parts of Africa and elsewhere, and pushing wheat prices significantly higher.

Meanwhile, in other ag-related news:

California drought: California could see 2 million acres of land go out of production as a result of drought, The Hill reported. The state is facing increased pressure to reduce its usage of Colorado River water as a result of recently announced allocation reductions to Arizona and Nevada.

More than a third of vegetables and 75% of fruits and nuts in the U.S. are produced in California.

Climate smart: The Biden administration has tripled its investment in projects to reduce greenhouse gas, allocating $2.8 billion from the Commodity Credit Corp. to fund 70 projects, the USDA announced. The money will be distributed over five years to companies, universities, conservation groups and others.