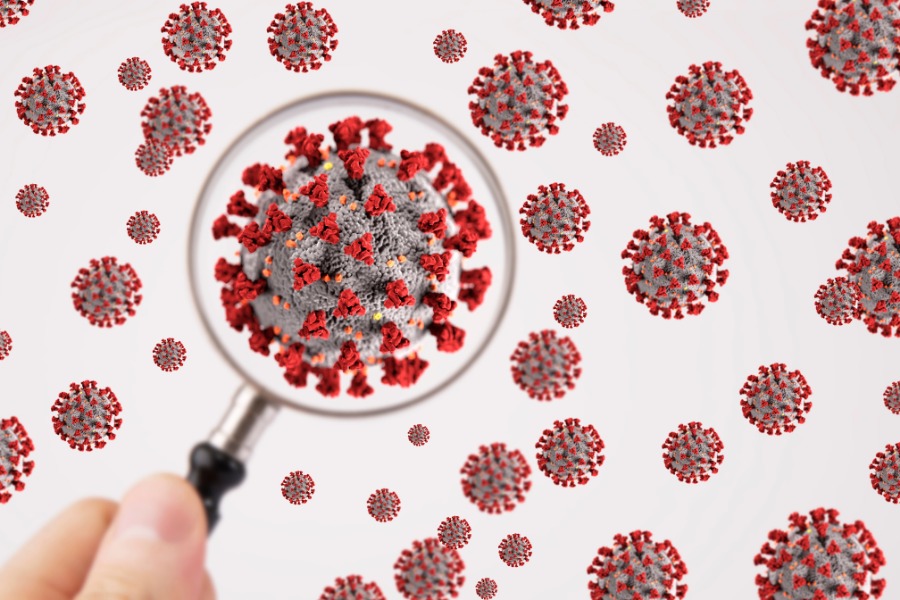 USDA will run a $1 million research project on how COVID-19 may be transmitted through the beef supply chain, reported Reuters (Sept. 25).

The two-year project, which begins in October, aims to reduce the risk of exposure for consumers and people who work in the meat industry, according to a USDA document describing the research effort led by Texas A&M University.

Currently, there is no evidence that the virus spreads through food or food packaging, but “that really doesn’t mean that we shouldn’t study this, just to make sure that we understand how the virus behaves throughout the distribution system,” said J. Scott Angle, former director for USDA National Institute of Food and Agriculture.

Researchers will examine the impact of the virus on different stages of meat processing and packaging, and determine the virus’s ability to survive on meat and packaging material during transportation and in retail areas, according to Sapna Chitlapilly Dass, a Texas A&M meat science research assistant professor who leads the project.

The research comes as thousands of meatpacking workers in North America and Brazil have contracted the coronavirus. It also follows China halting food imports from companies if their products or packaging test positive for the virus.

In August, a batch of frozen chicken wings imported from Brazil tested positive for coronavirus in the Chinese city of Shenzhen. The incidents led to increased screening of imported foods nationwide.

“Customs and local governments have repeatedly detected the coronavirus in imported cold chain food, proving it risks contamination,” said a statement from the Beijing Municipal Commerce Bureau. The bureau urged importers to closely monitor the pandemic around the world and “take the initiative to avoid importing cold chain foods from areas severely hit by the pandemic.”

Health authorities, including the World Health Organization and CDC, said the possibility of catching the coronavirus through food is low, but China is on high alert for possible re-contamination.

As of Sept. 7, China suspended imports from dozens of food companies across at least 19 countries and regions where workers have been infected with coronavirus.

The Department of Agricultural Economics at Purdue University, in collaboration with Microsoft, estimates 128,000 farmworkers nationwide have tested positive for the coronavirus, as of Sept. 24. However, this could be a dramatic undercount as it does not include part-time and temporary workers, according to Jayson Lusk, professor of agricultural economics at Purdue.

By comparison, 42,988 meatpacking workers have tested positive for coronavirus in 498 meat facilities as of Sept. 24, according to an analysis by the Food and Environment Reporting Network.