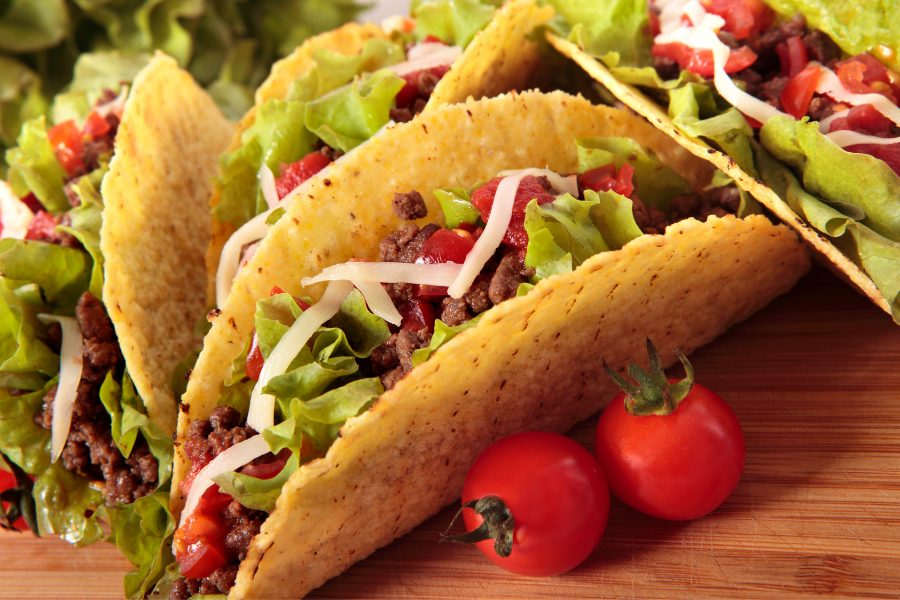 Taco Bell is the latest restaurant chain to be hit by significant ingredient shortages.

“Sorry if we can’t feed your current crave,” reads an orange banner atop the fast-food chain’s website. “Due to national ingredient shortages and delivery delays, we may be out of some items.”

A multitude of complaints on social media specifically point to a lack of beef, chicken, hot sauce, and 10-inch tortillas, reported CBS News (July 19). One person wrote on Reddit that they discovered the chain could not make any burritos since they were out of 10-inch tortillas, while none of the tacos had lettuce or tomato in them.

TACO BELL NOT ALONE IN SHORTAGES

A report from Reuters found that at least nine restaurants and fast-food chains, including Subway and Chipotle, were out of stock in some items at certain locations recently. A Subway location in New York was out of roast beef, rotisserie chicken, ketchup, and spicy mustard, it said, while one New Jersey Chipotle had no barbacoa or carnitas.

Additionally, Starbucks has been facing shortages on various items for months. In early June, Insider reported on a leaked Starbucks memo that said the chain would stop ordering at least 25 items because of supply-chain issues. A spokesperson for the company told Reuters that the shortages were temporary and varied by store.

The problem is not limited to U.S.-based chains, either. On June 14, the website of South Korea’s top fast-food chain, Lotteria, alerted customers that its eateries would substitute cheese sticks for its popular fries.

THE CAUSE? A STRETCHED GLOBAL SUPPLY CHAIN

Supply bottlenecks are to blame for restaurants facing these shortages. Shipments have been delayed due to lack of shipping containers and longer health-related customers checks, a spokesman for Lotteria operator Lotte GRS told Reuters.

Networks of cargo ships, trains, and trucks are buckling under the stress caused by the pandemic, which previously contributed to facility closures and reduced labor at farms, factories and warehouses and contributed to shortages of meat and other commodities.

In addition, the quick ramp-up in vaccines led to a surge in demand for restaurants meals, catching producers and suppliers off guard. The Food Institute previously reported how the return to normalcy created problems for restaurants, with demand outstripping supplies and creating shortages.