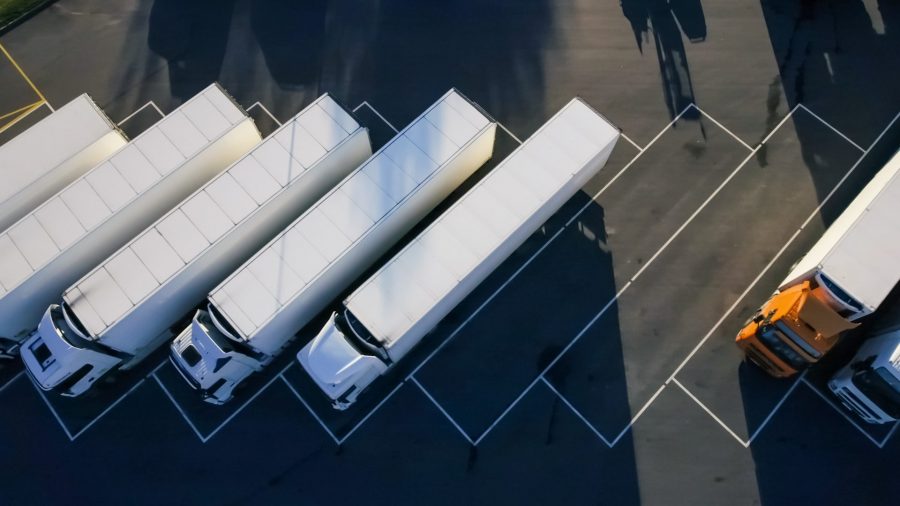 Panic buying leading to shortages of toilet paper and other commodities took hold at the beginning of the pandemic in March 2020, and experts warn a similar situation could develop in coming months, largely due to a shortage of truck drivers.

The U.K. already is seeing shortages with supermarket giant Tesco warning a shortage of truck drivers could lead to panic buying in the weeks before Christmas, the Independent reported (Sept. 24). The U.K. is also seeing a shortage of gasoline at the pump, prompting Prime Minister Boris Johnson to consider ordering military drivers to fill in the gaps, Reuters reported (Sept. 28).

Andrew Tavener, head of marketing at Descartes, said the COVID -19 pandemic and Brexit created “a perfect storm.” He noted many European Union nationals decided to leave once the U.K. pulled out of the EU, making the driver shortage worse.

“This has exposed supply chains during unprecedented demand, as seen recently with gasoline.  Comments in the media about potential shortages created panic buying, and the supply chains couldn’t keep up with demand due to the shortage of drivers,” Tavener told The Food Institute.

The situation, however, is not confined to the U.K.

“A lack of gasoline delivery to retail stations due to a shortage of truck drivers proved problematic in some localized areas in the U.S. throughout this summer but never created a scenario of widespread fuel shortages even amid peak summer demand and the temporary impact of the Colonial Pipeline outage,” said Troy Vincent, market analyst at DTN.

A shortage of truck drivers in the U.S. is nothing new. In 2019, the American Trucking Associations estimated there was a shortage of nearly 61,000 drivers. That number was expected to swell to 100,000 by 2023. Pay and less-than-optimal working conditions are blamed for drivers leaving the industry.

“The situation is especially dire for truckers dealing with the ports and airports where a wait time for one pickup is often longer than five hours. This sucks up capacity from the trucking market,” Khachatryan said.

Joe Bellini, chief operating officer and executive vice president for product management at One Network, said bottlenecks at ports are responsible for a lot of the disruptions in the global supply chain and the lack of truck drivers exacerbates the situation.

Tavener said companies can avert crisis if they plan ahead, avoid hiring and firing binges, and line up multiple or alternative suppliers. Bellini agreed, saying companies no longer can rely on tier-to-tier contractual relationships to react to demand and supply disruption across supply chains.

What does this mean for the holiday shopping season?

“Major [U.S.] retailers have already reacted by leasing entire ships so as not to be reliant on container capacity allocations for portions of ships. This then creates a push from a product perspective where careful planning and execution is used based on product volume and mix so that operating capital is properly allocated by channel,” Bellini said.

Tavener predicted the Christmas season will present a huge problem in Britain.

“The short-term measures to increase available drivers will not have much impact on a reported shortage of 100,000 … drivers. It will take time to improve pay and conditions to attract new people into the industry and train them up,” he said.