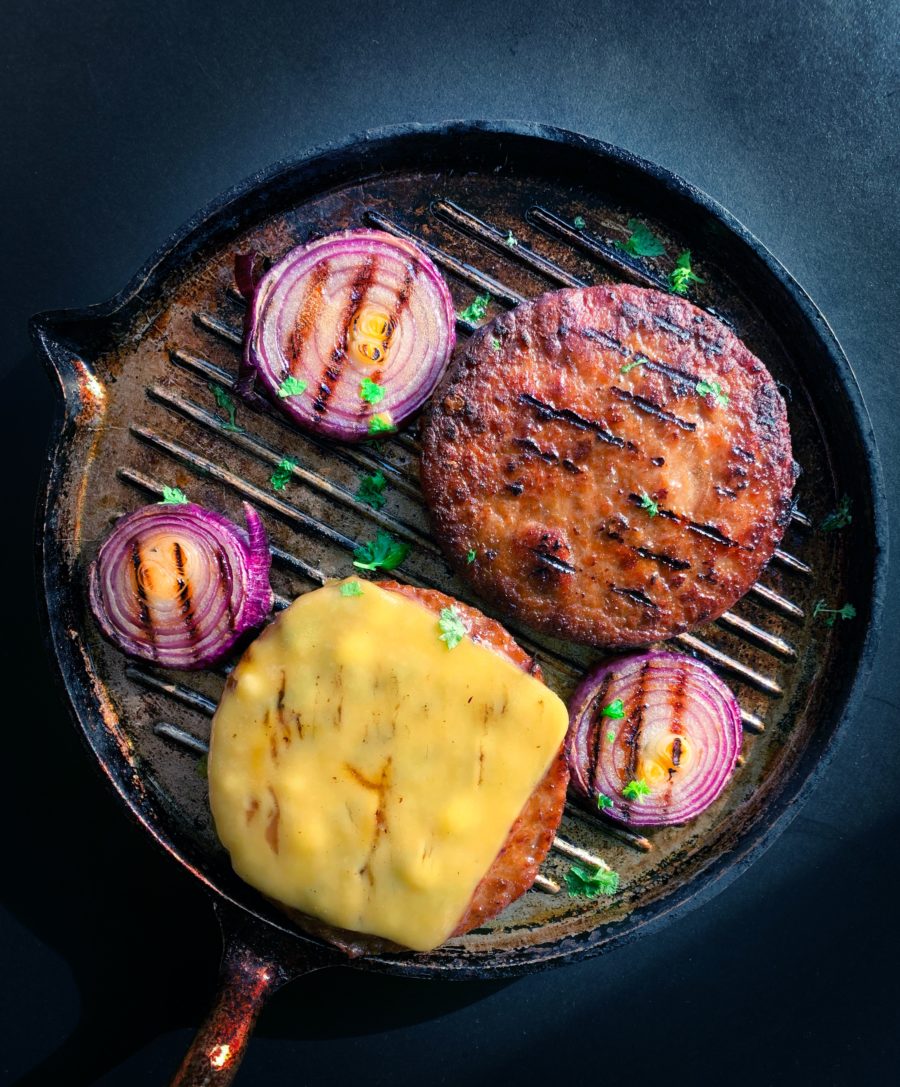 A federal appellate court has ruled a state law that prohibits companies from marketing alternative protein products as meat does not violate free speech rights, but it begs the question of whether consumers really would be confused by such labeling.

The decision was issued earlier this week by the 8th U.S. Circuit Court of Appeals in a suit filed by Turtle Island Foods SPC – the maker of Tofurky – against a 2018 Missouri law making it a crime to misrepresent as meat any product not coming from livestock or poultry. Turtle Island claimed that infringed on commercial free speech.

The court ruled the company had failed to provide sufficient evidence to indicate it would prevail in overturning the labeling law.

At least 25 states have real meat laws, Food Navigator reported (July 29, 2019). The concern is not so much plant-based products but lab-grown meats, a technology that’s still years from becoming economically feasible.

Tofurky President and CEO Jaime Athos told The Food Institute the court did not say Tofurky’s labels violated the statute, creating “a path for other plant-based companies to label their own products without fear of enforcement action. All that our industry has to do is continue on its current path of using qualifiers like ‘plant-based’ or ‘vegan’ to describe its burgers, sausages and other products.

“From here, we will continue pushing for a final determination on the merits of the case that either this law doesn’t apply to any plant-based producers or if it does, it represents an unconstitutional restriction on truthful commercial speech,” Athos said in an email.

“Alternatives to meat, plant-based, lab-grown, hybrid plant/meat products, are no longer a fad. … There is enough space on grocery store shelves for both meat and its alternatives. Labels should be clear, claims should be verified and let consumers decide on preference with their wallets,” Sharp said in an email.

A survey commissioned by the National Cattlemen’s Beef Association indicates less than half of consumers understand that plant-based beef contains no meat products, and those participating in the survey expressed confusion over terms like “meatier” and “marbling” if no meat products were involved.

But a white paper to be issued by Signal Theory, a Kansas City marketing firm, indicates consumers are reading food labels more carefully than they did two years ago to learn about food options.

Impossible Foods, whose plant-based burgers were among the first to caramelize in a manner similar to beef hamburgers, told The Food Institute consumers are “crystal clear about the many benefits” of meat alternatives and unlikely to be confused by labeling.

“There is surging consumer demand for food that is delicious, nutritious and sustainable, which is why Impossible Foods prominently labels its meat as made from plants,” chief communications officer Rachel Konrad said in an email.