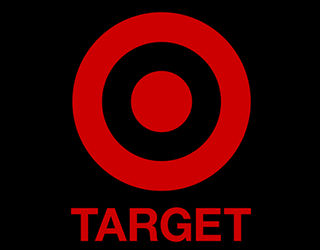 As K-Mart failed become a major rival and compete with Walmart at the highest levels of the supercenter world, a vacuum of sorts was formed. Target quickly jumped in to take control of the number two slot, and continues to grow as it successfully lures moms, millennials and others who typically oppose the supercenter lifestyle.

The company recently began testing a smartphone alert system to deliver deals and reviews to customers as they walk through a store. Utilizing "beacon" technology, these reviews and deals are delivered directly to a consumer's smartphone app as they walk through the store. Relevant coupons and product recommendations are tailored specifically by where they are located while they are in the store.

Target also announced it would rebrand its CityTarget and TargetExpress brands, which expanded to 14 urban locations across the country. The initiative, three years in the making, will continue under the traditional target brand. The company noted that all CityTarget and TargetExpress locations would be rebranded, beginning in October. The company reiterated that it intends to continue expanding in urban environments with store plans tuned specifically for city living.

Four years before COVID, a market analysis report by Grand View Research predicted the global food robotics market would attain a value of approximately $3.4 million, with a CAGR of 13.1% by 2025. COVID has rapidly accelerated the growth of the market to meet consumer needs. Food robots, for instance, cooked,...