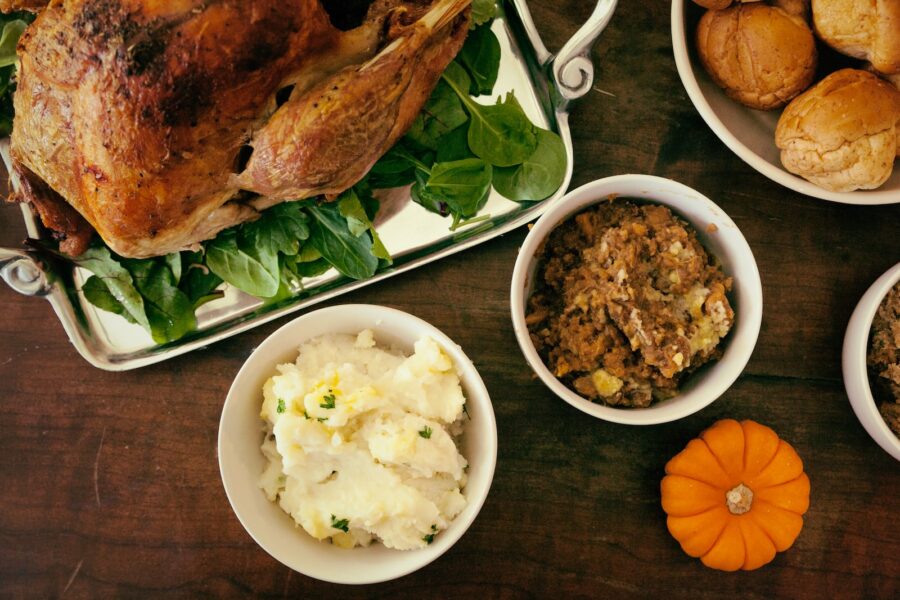 The effects of the COVID pandemic, continuing labor shortages and higher transportation costs, as well as drought and outbreaks of avian influenza, will impact Thanksgiving spending, sending turkey prices up more than 70% compared with last year.

Government statistics show average food prices up more than 11% overall, meaning those side dishes also will be more expensive and could send consumers scrambling for ways to cut costs.

More than 7.5 million turkeys were slaughtered this year to stem bird flu outbreaks across the country, reducing an already smaller flock by 3% and sending the average price from $1.15 per pound last year to $1.92-$1.99 per pound in recent weeks.

A report (Nov. 1) by CoBank noted not only are fewer birds available, but they’re smaller, dropping by about a pound at slaughter to 30.8 pounds. And there are fewer, heavier toms, the slaughter down 9.8%, while the hen slaughter is down 2.3%. Overall poundage is off 5% compared with last year.

A turkey shortage, however, is unlikely, experts told The Food Institute, although it may be more difficult for smaller retailers to get their full orders. And though the increase in turkey prices is significant, grocers still are likely to use the birds as a loss leader, hoping customers will buy the rest of the needed fixings at the same time.

Walmart is taking the lead, promising whole turkeys for less than $1 per pound.

“We’ve been working with suppliers for months to help ensure a strong supply for all the holiday mealtime essentials at Walmart this season,” Walmart said in an email, promising discounts on “an entire basket containing traditional Thanksgiving items.”

Consumers also may be looking for alternatives to the traditional holiday meal to trim costs.

“Everyone I speak with in the [restaurant] industry and at home is looking for creative ways to cut costs, particularly for these large dinners. One common trend I’ve observed is that people are being more conscientious with side dishes so they can still have a traditional affordable Thanksgiving dinner with turkey as the main dish but fewer side dishes,” said Hector Ruiz, president and founder of BBQ Grill Academy.

Bloomberg recently reported some consumers, especially financially strapped Gen Zers, are opting for soup, salad and pizza, or considering asking guests to chip in to cover the costs. Other alternatives suggested by experts included chicken, duck and goose as the entree.

Data from Vericast indicates 57% of Americans plan to cut back on Thanksgiving spending, with 74% saying they would switch from longtime favorite brands if offered a deal.

“What is typically the biggest selling season of the year will also be the toughest. Consumers across demographics have been hit by inflation and are ramping-up value-seeking behaviors,” said Chip West, retail and consumer behavior expert at Vericast.

For those considering hosting celebrations at a restaurant, experts said prepare for a jolt. Prices are expected to range from $25-$60 a plate. Bloomberg said limited-service restaurants might be a better bet since chains like Boston Market have raised their prices more slowly – and a meal catered by such establishments might cost less than the home-cooked variety.