CEOs and other C-suite executives see slow growth and digital innovation ahead, the Conference Board 2023 C-Suite Outlook found.

Some 1,131 C-suite executives responded to the board’s annual survey. Projected economic growth is expected to be weak, with gross domestic product at an anemic 2.1%, accompanied by mild, regional downturns both the U.S. and Europe, as well as in Latin America’s largest economies, due to continued pandemic disruptions, geopolitical instability, supply chain issues and labor shortages.

Inflation also remains the biggest worry, with the war in Ukraine causing spikes in energy costs and reducing business activity. Slow growth in China, coupled with U.S.-China tensions, also is a worry.

Economists are split about the chances for a U.S. recession. Wells Fargo Investment Institute forecast a full downturn with a recovery by year’s end while Goldman Sachs and JPMorgan Chase said they doubt the U.S. economy will suffer much. At the same time, Barclays Capital predicted the worst global economy in 40 years.

“We currently have over 3,000 unique local products on our shelves, and this is not only important for our customers as they seek out unique differentiation, but we also think it’s an important role for us in the communities we serve,” Buechel said.

PRIVATE LABEL COULD BE KEY

Nick Green, co-founder and CEO of Thrive Market, said sales of his company’s 500 private label products to its online membership are key.

“We’ll launch products or brands that take some risk that other retailers might not be able to take.”

“The sense I get is that technology is still a driver of efficiency and performance for companies,” Delaporte told Economic Times. “So, the companies are not slashing the [overall] tech spends until there is less uncertainty. …

“But [the time] between [when] the decision is made and the execution on the ground, there might be more time taken. That’s where I see a little slowdown.”

The question is whether the world’s central banks are nimble enough to moderate their response to high inflation. Annual U.S. inflation moderated to 6.5% in December down from a peak of 9.1% in June. The December reading, however, still was more than three times the U.S. Federal Reserve’s 2% target.

In response, the Fed slowed its interest rate hikes at its last meeting, raising the key lending rate just 50 basis points, compared to 75 points at previous meetings last year. The Fed meets next on February 1.

“We’ve seen this story before. When inflation picks up and the Fed responds by pushing up interest rates, the economy ultimately caves under the weight,” Moody’s Analytics chief economist Mark Zandi told Forbes.

But, another indicator a severe economic slump can be avoided is the strength of the labor market, with unemployment remaining near historic lows at 3.5% and wage inflation moderating.

Nearly half the CEOs queried by the Conference Board said climate change already is having a significant impact on their businesses, or will have within five years, except in China where CEOs said the impact is further down the road.

Globally, 49% of CEOs and 59% of other C-suite executives said they would push the transition to renewable energy despite the costs.

Two-thirds of respondents said they expected to alter supply chains within five years, moving to more localized sourcing and increasing use of artificial intelligence to make supply chains more resilient and less prone to disruption. 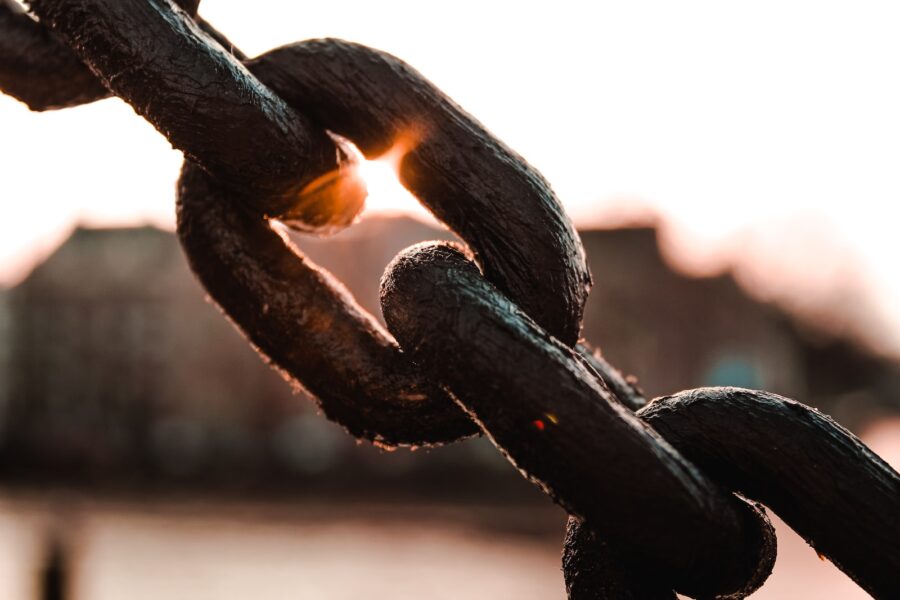