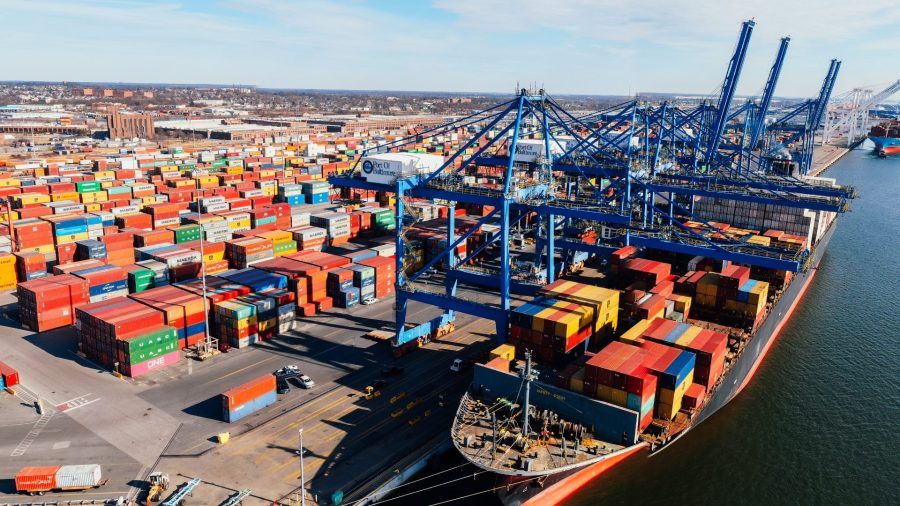 While many thought global shipping bottlenecks would ease by mid-2022, a number of factors promise to extend supply chain pain into the near future.

In 2021, supply chain bottlenecks were mostly a function of record consumer demand for goods, according to a research note by RBC Capital Markets. In 2022, inefficient operations at major ports are being compounded by the war in Ukraine and COVID-19-related shutdowns in China.

RBC expects freight rates to remain elevated for a protracted period as Time of Turnaround (ToT) continues to rise and more ships are stuck in queue at a port.

“When ships are scarce, regardless if due to an increasing number of vessels queuing at a port, or due to true demand, prices see upward pressure. One fifth of the global container fleet is currently stuck in congestion at various ports,” the note read.

Camerican International Senior Director of Global Supply Chain Michael Murphy noted that schedule integrity with ocean carriers was “abysmal,” with less than 15% of ships currently on time. Overall, however, he noted that the port situation in the U.S. wasn’t substantially easing but port operators were better understanding it in the current moment.

As of May 3, RBC reported 344 ships awaiting berth at the Port of Shanghai. This 34% month-over-month jump has resulted in a 74-day journey from Chinese warehouse to U.S. warehouse on average, rising from the typical 37-day period.

Shanghai has been under a strict lockdown for a month due to a COVID-19 outbreak, with the city’s 25 million residents mostly restricted to their homes under the country’s “zero-COVID” policy, reported Reuters (May 2).

With the current backlog and shutdown orders expected to remain for the near future, an empty container shortage is being exacerbated, according to RBC.

“The ships and the containers must both be available at the right time and place to prevent cancelled bookings. This mismatch results in ships running below full container utilization, hence, more ships are required to move the same amount of freight,” read the RBC note.

Problems Persist on the West Coast

While backlogs at U.S. West Coast ports have eased from pandemic highs, a queue of 19 vessels at the Ports of Los Angeles and Long Beach as of May 3 indicated efficiency has eroded over recent months, according to RBC.

The bank noted the current ToT was 6.9 days, falling from month-ago levels of 4 days and pre-COVID levels of 3.4 days. For reference, the recent peak ToT was 8.7 in fall 2021 during the seasonal top ahead of Christmas.

Josh Gellert, president of Camerican International, noted that although the West Coast was opening up, persistent challenges connected to COVID-19, labor unrest, and inflation could impact the supply chain for months to come.

“Port delays are easing on the West Coast but remain. Some companies are now switching to East Coast ports ahead of a potential West Coast port strike, which could be a huge problem compounding other supply chain issues, but even switching to the East Coast can create problems of its own, so it remains to be seen whether this easing is temporary or more long-term,” said Gellert.

The Russian invasion of Ukraine has caused insurance companies to hike the cost of protection for ships in the Black Sea, with rates between 1% and 5% of the value of the ship, according to RBC. For reference, pre-war levels were at about 0.25%.

Additionally, with Russia’s missile cruiser Moskva sunk by Ukrainian fighters in the Black Sea and the potential for a sea invasion growing, European shipping routes have been rewritten. As a result, ships continue to crowd European ports.

While fuel supplies were tight prior to the start of the war, prices are on the rise and RBC reported that operators are passing higher costs along to consumers.

Prospects for Second Half 2022

Taiwan-based Yang Ming Marine Transport Corp. argued the backlogs in China due to COVID-19 would amount o a “short-term phenomenon” that would be limited to second quarter operations, with chairman Cheng Cheng-mount expecting Beijing to adjust its COVID-19 policy,. Reported Bloomberg (April 27).

“I agree that the trade is going to slow down, and this is due to the war in Ukraine, and also delayed demand from Covid,” Cheng told Bloomberg, adding that the global recovery is expected to “take a break” before resuming growth in the second half of 2022.

Murphy was not as optimistic as Cheng-mount.

“If an economic slowdown occurs simultaneously with the easing of port congestion, then we will see ocean rates come down for shippers.  Both conditions have to occur for the rates to come down. That timing is not expected to be until September 2022, if it even does occur,” he said in an e-mail to The Food Institute. 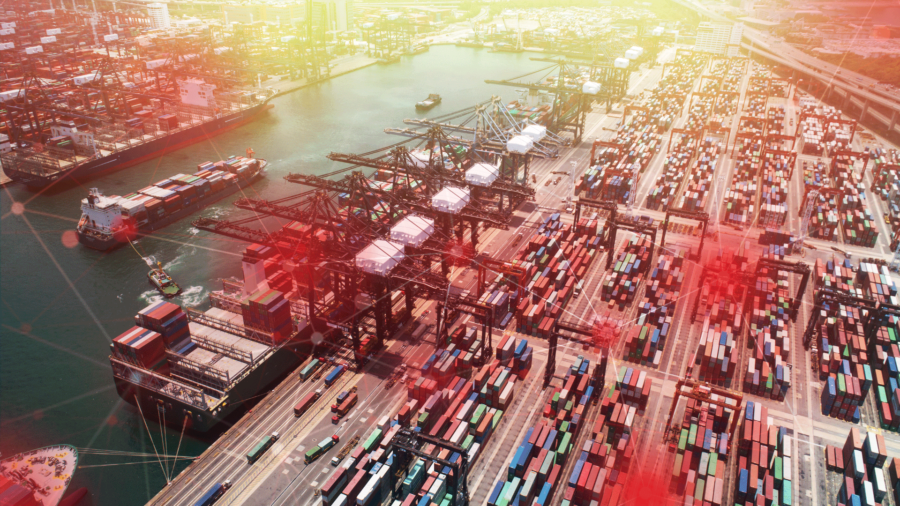