Nov 11, 2015
Supermarket Turmoil Continues on Both the East and West Coasts
By Chris Campbell 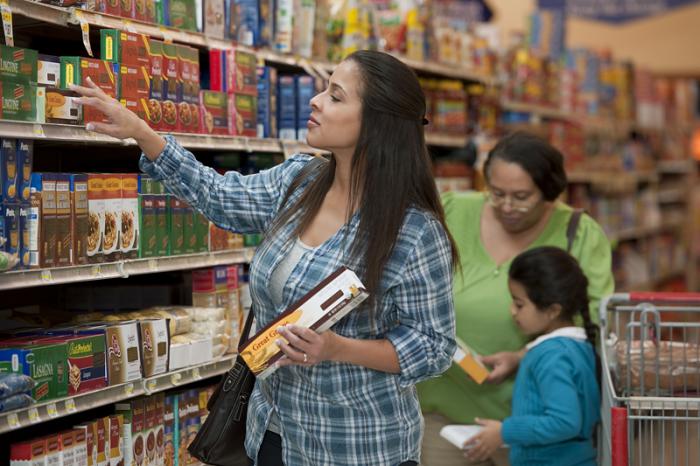 If you live on either the East or the West Coast, it's quite likely that your local supermarket scene is in a state of change. Some may call it a state of turmoil. With A&P announcing its bankruptcy on the East Coast and Haggen declaring bankruptcy out West, there's a significant number of stores changing banners, and some are even closing for good.

In a strange twist of fate in the Pacific Northwest, it turns out Albertsons is the baseline bidder for 36 of the 95 stores that Haggen is auctioning off in Washington, Oregon and Arizona. For those who may have forgotten, Albertson's and Safeway sold a great deal of the stores Haggen is looking to sell as part of their divestiture program ordered by the Federal Trade Commission. Albertsons is among 40 bidders who qualified to participate in the auction. Other participants include Sprouts Farmers Market and Smart & Final, which is bidding for four stores beyond the 28 it is getting in its stalking horse package.

If Haggen cutting 95 stores from its portfolio wasn't bad enough, the company may sell all of its stores, including ones previously thought to be off-limits, according to court records. Haggen previously asked to sell its "non-core" stores in the hopes of redeveloping the brand around a smaller number of profitable "core" stores, but a court document shows the chain requested a hearing for approval of the sale of those very same core stores.

Back here on the East Coast, things haven't been much better. Late in October, The Great Atlantic and Pacific Tea Company notified the state of New Jersey that it would lay off 319 corporate employees on Nov. 23, in-line with the chain's proposed closing date around Nov. 20. The company also sold its Food Emporium banner to Key Food Stores, another key aspect of the bankruptcy proceedings. No pun intended.

However, it appears the historic chain is seeking an extension for its bankruptcy plans, hoping the additional time will allow it to complete its liquidation and sell more of its stores. According to The Record, the company will likely ask to extend its exclusive right to control the company's Chapter 11 reorganization to March 16, 2016, and the solicitation period for approval of its Chapter 11 plan to May 16, 2016. Many view the request as a way for the company to shop its remaining stores to potential buyers.

But, if you're living in the middle of the country, you may have something to smile about. The Kroger Co. and Roundy's reached a definitive merger agreement valued around $800 million including debt. After the merger, the new company will operate more than 2,700 supermarkets in 35 states with no plans to close any stores after the merger is completed.

What's the good news, you might ask? Roundy's will continue operation of its stores as a subsidiary of The Kroger Co. with the transaction expected to close by the end of 2015, meaning existing stores and banners will remain intact.

At least there's some stability in the U.S. supermarket scene.

Four years before COVID, a market analysis report by Grand View Research predicted the global food robotics market would attain a value of approximately $3.4 million, with a CAGR of 13.1% by 2025. COVID has rapidly...