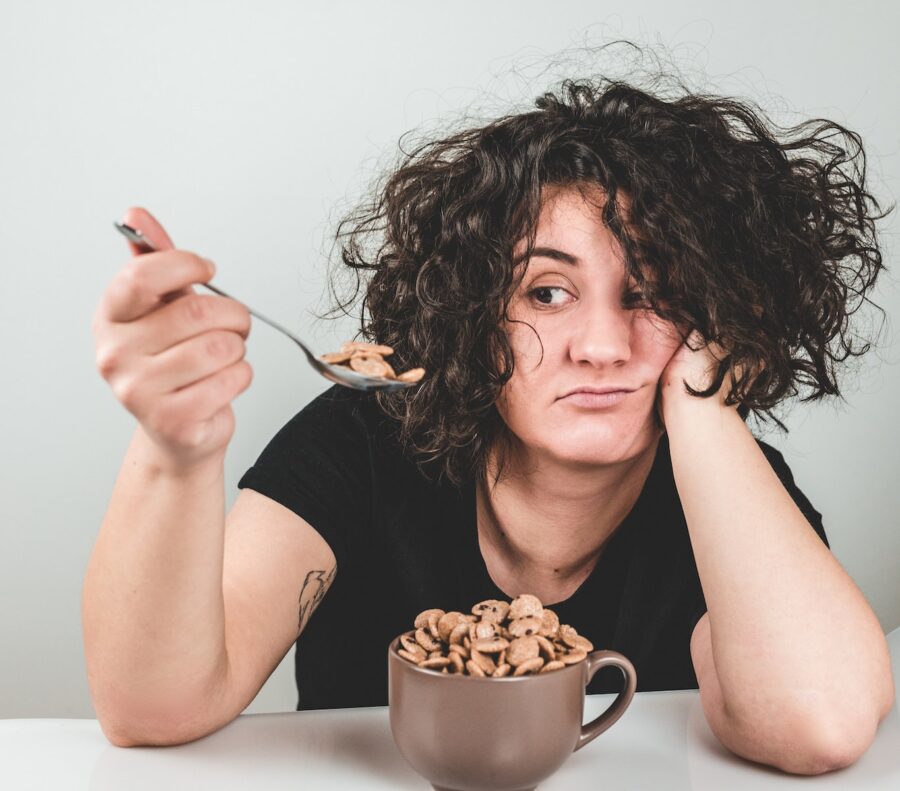 Meal-timing may affect levels of anxiety-related moods and depression, a study by Brigham and Women’s Hospital revealed.

The team from the hospital, which is a founding member of the Mass General Brigham healthcare system, conducted the study simulating night work and then tested the effects of daytime and nighttime eating versus daytime eating only. 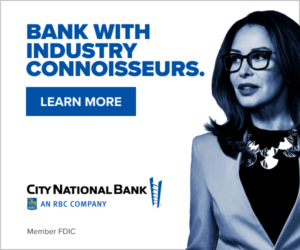 Ultimately, the researchers discovered that, among those in a group who worked in a simulated night shift and engaged in nighttime eating as well as the daytime, depression-type mood levels increased by 26% and anxiety-type mood levels by 16%.

However, participants in a daytime-only eating group didn’t experience those increases, eurekalert.org reported.

“Our findings provide evidence for the timing of food intake as a novel strategy to potentially minimize mood vulnerability in individuals experiencing circadian misalignment, such as people engaged in shift work, experiencing jet lag, or suffering from circadian rhythm disorders,” said Frank Scheer, PhD, director of the medical chronobiology program in the Brigham’s Division of Sleep and Circadian Disorders, in a statement.

She also noted that the study adds to a growing body of evidence finding that strategies that optimize sleep and circadian rhythms may help promote mental health.

“Meal timing is emerging as an important aspect of nutrition that may influence physical health. But the causal role of the timing of food intake on mental health remains to be tested,” Chellappa said.

Results of the Brigham study were published in The Proceedings of the Nation Academy of Sciences. Meanwhile, a separate study provided similarly eye-opening results and suggested that cognitive health may benefit from balanced meal timing.

A new study published in Life Metabolism found that skipping breakfast may significantly increase the risk of cognitive decline in middle-aged and older adults, whereas maintaining a balanced energy intake throughout the day has potentially positive effects on cognitive health, reported Medical Xpress.