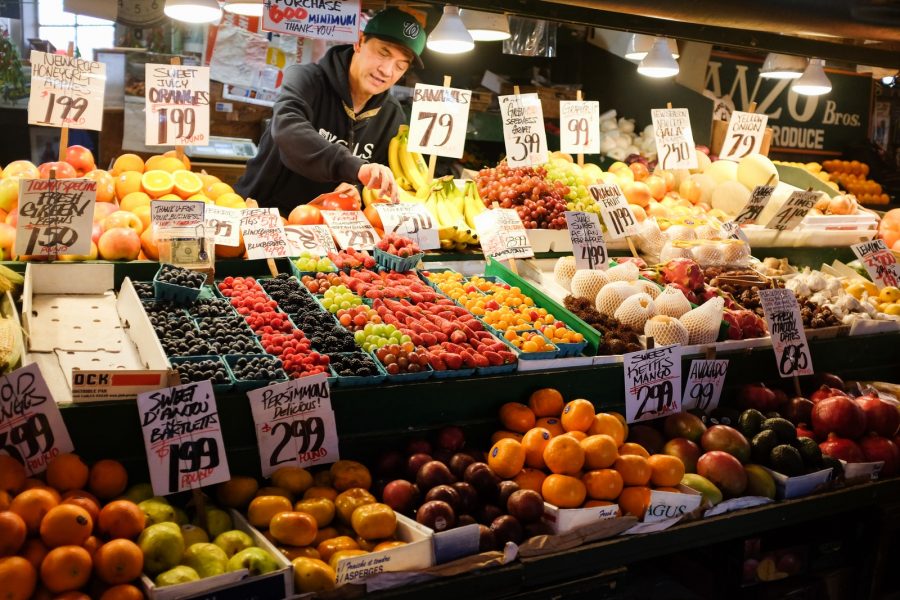 Independent grocers now account for 33% of total U.S. grocery sales, according to a new research from the National Grocers Association (NGA).

The independent sector, which includes 21,574 stores nationwide, contributes more than $255 billion to the economy and generates over 2 million jobs, both directly and indirectly.

“The continued strength and growth of the independent supermarket industry shows consumers are supporting local, community grocers who continue to innovate and bring value to the communities they serve,” said NGA President and CEO Greg Ferrara.

What type of grocery store do you prefer shopping at?

E-commerce is a key sales driver in the sector, as independent grocers have invested more in their online shopping platforms, particularly to accept Supplemental Nutrition Assistance Program (SNAP) benefits. These investments gave independents an edge during the pandemic, noted NGA.

Independent community grocers are directly responsible for more than 1.1 million jobs, while wholesalers serving the grocers provide an additional 44,000 jobs. The sector is also responsible for almost 860,000 associated jobs across industries including construction, wholesaling, and retailing, reported NGA.

Despite significant growth over the past decade, independent grocers lost ground in many rural and urban areas where food deserts exist. According to the USDA, approximately 19 million Americans live in food deserts.

The report notes that these challenges are largely due to competitive disadvantages in the marketplace that favor big-box retailers and dollar stores.

“NGA is working to reverse this trend through a comprehensive antitrust advocacy approach that would rein in growing power-buyer influence and encourage grocery investment in disadvantaged communities,” said Ferrera. 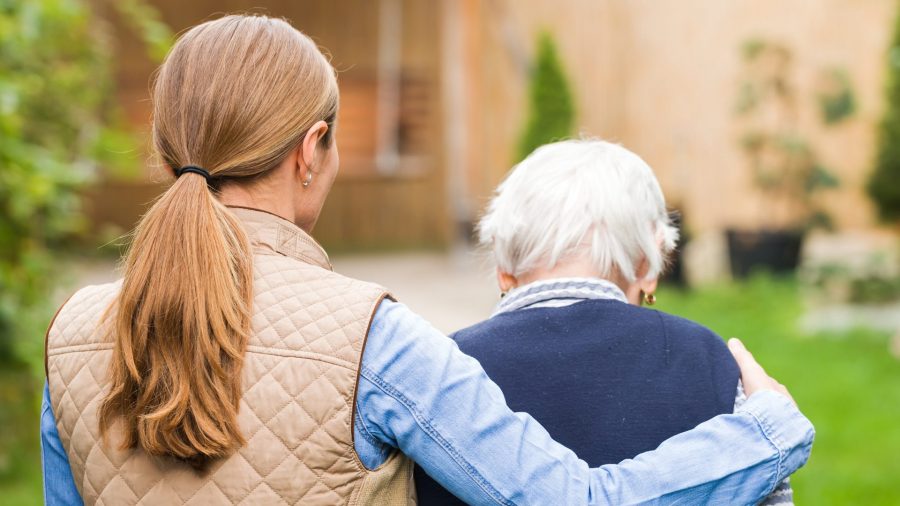 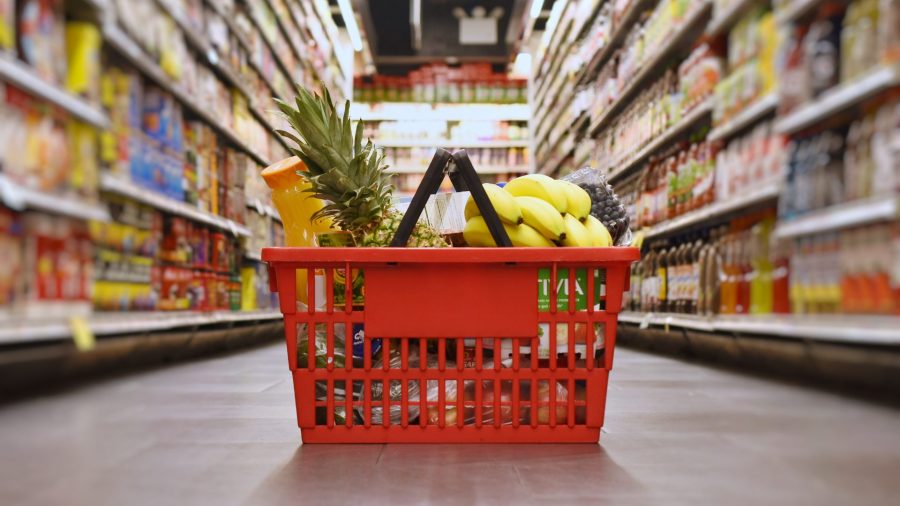 More Grocery Stockpiling on the Horizon as Delta Variant Looms 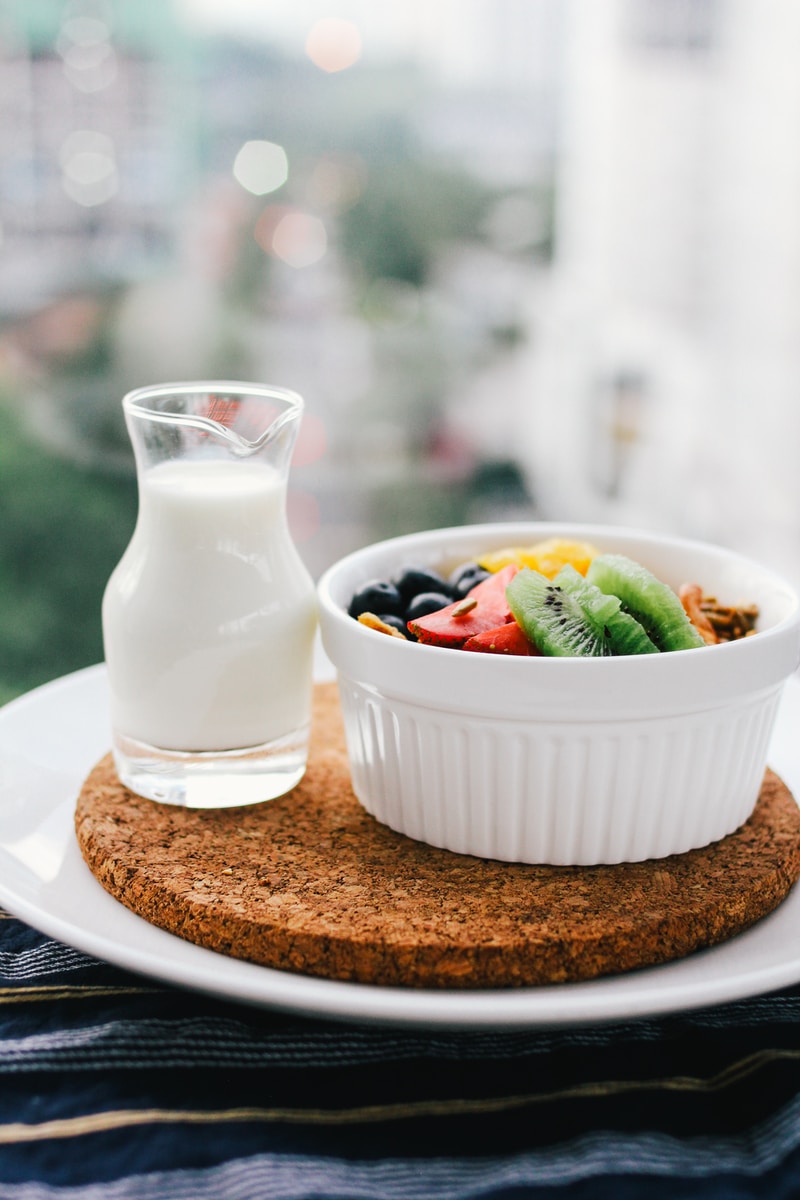 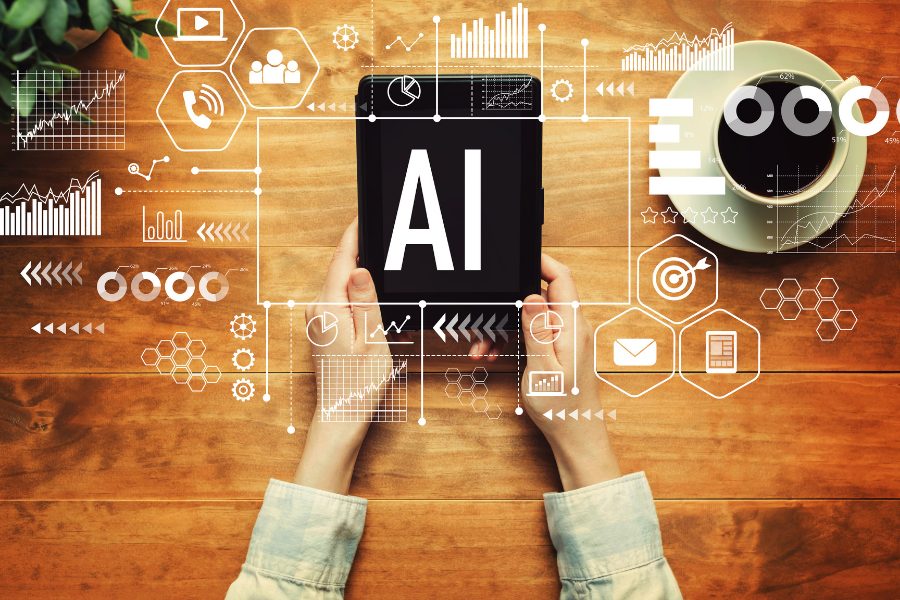 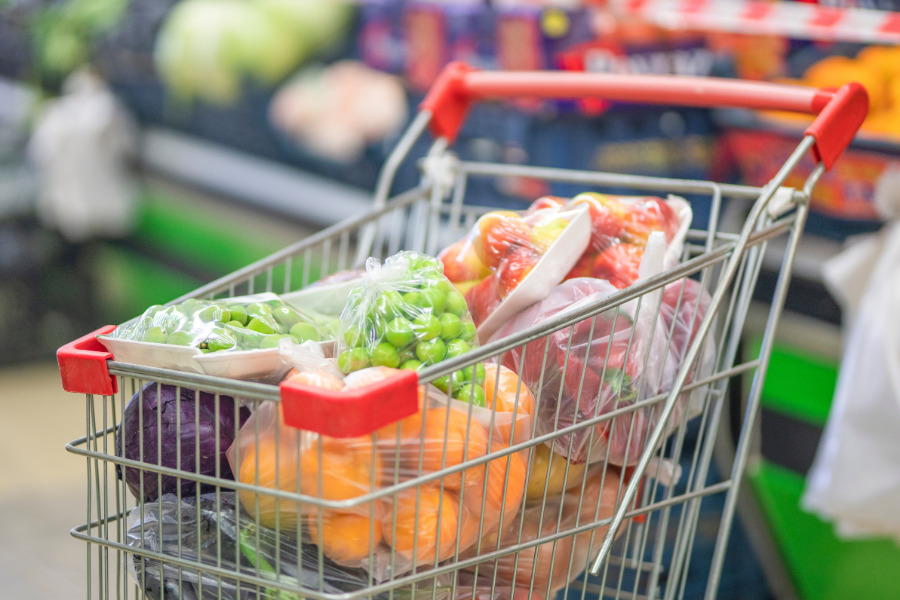 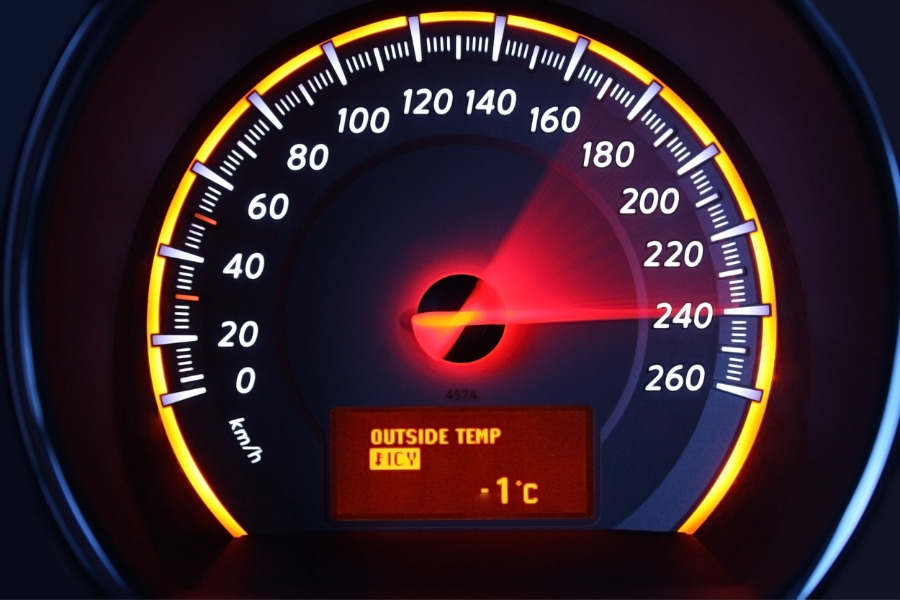 The Ongoing Problem with Brand Accelerators in the U.S.