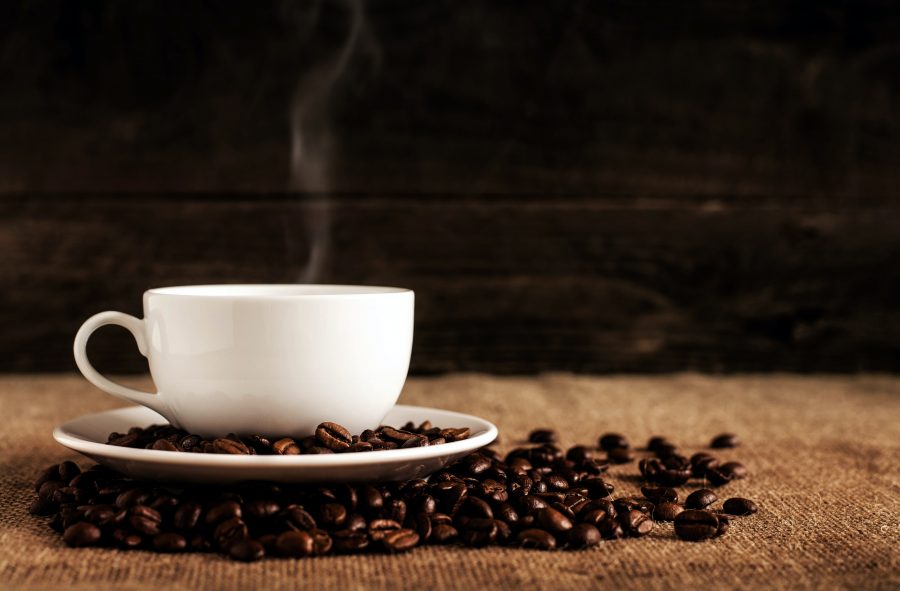 J.M. Smucker Co.’s performance in its third quarter was hurt by lower volumes in its coffee division, which were down 9.2% in the 12 weeks ending Jan. 28, according to Morgan Stanley Research. The company attributed the declines in Folgers coffee to competition, promotions not being as effective as in the past and consumers not responding well to promotional prices that were higher than in the past for its roast and ground coffee products, reported Wichita Eagle (Feb. 13).

However, the increase was mainly attributed to a 7% price bump combined with the slowing slide of volume sales, according to Morgan Stanley.

The company expects results from its coffee segment to remain soft in the near term. Despite the trouble the company posted a profit of $160.9 million for the period.