Demand for small business loans is cooling off as some business owners worry loans won’t be forgiven, while others look elsewhere for aid, reported The Wall Street Journal (May 8).

On April 27, the federal government relaunched its small business aid program with an additional $310 billion. About two weeks later, more than 40% of the money is still available, according to figures from the Small Business Administration (SBA), even as businesses continue to suffer from fallout.

Larger companies have been encouraged to look elsewhere for financial support, but analysts believe the biggest reason for the slowdown is that many business owners concluded the Paycheck Protection Program (PPP) doesn’t meet their needs, or they are waiting for the government to clarify the terms under which loans can be forgiven.

The program, generally aimed at companies with 500 or fewer employees, requires businesses to spend 75% of their loans on payroll to have the loan forgiven. Many small businesses, such as restaurants, say that is a problem because they remain largely shut down and are operating with skeletal staffs.

“Since we can’t hire back our team, our current math is at most 10% [of the loan] will be forgiven for us,“ said Bob Garner, co-founder of Glory Days Grill, a Maryland-based casual restaurant chain with 21 locations. ”It’s basically a large loan we are going to be stuck with.”

Another likely reason is that larger, well-known companies were steered away from PPP following public outrage about corporations such as Ruth’s Hospitality Group getting loans. The Treasury Department revised the rules and said publicly traded companies and other businesses with alternative funding sources shouldn’t seek PPP loans.

“That made a lot of small businesses nervous,” said Travis Miskowitz, manager, CFO advisory at Wiss & Co., a New Jersey-based accounting firm. “They feel the tide has turned because of the negative news cycle, and they are worried they will have an issue obtaining loan forgiveness.”

Some businesses are turning elsewhere for cashflow, while some are doing what they can to help others. For example, to support the Florida small business industry while the state recovers, Donna Italia launched Cloud, a no-investment co-venture program.

The pizza company is offering to provide small businesses in Florida with a professional stone oven, pizza, and takeout boxes at no cost. The two companies will split revenues only after pizza is sold.

“I believe an additional $1,000 of net profit or more a month can make a significant difference for a small foodservice operator, and we want to help them,” said Gilad Shalom, CEO and founder of Donna Italia. “Our main business has been affected like so many others. And right now, we have ovens in the warehouse, and we want to put them to good use by supporting our local foodservice community in these unprecedented times. We will help as many businesses as we can, on a first-come, first-served basis.”

Meanwhile, the SBA slashed the cap for its Economic Injury Disaster Loans from $2 million to $150,000 without making a public announcement, according to people familiar with the matter, reported Portland Press Herald (May 7). The agency has also faced a backlog of millions of applications for the disaster loan program for the past few weeks, several SBA officials said. SBA is now allowing only agricultural interests to submit applications. The changes are attributed to the overwhelming demand and lack of funding. 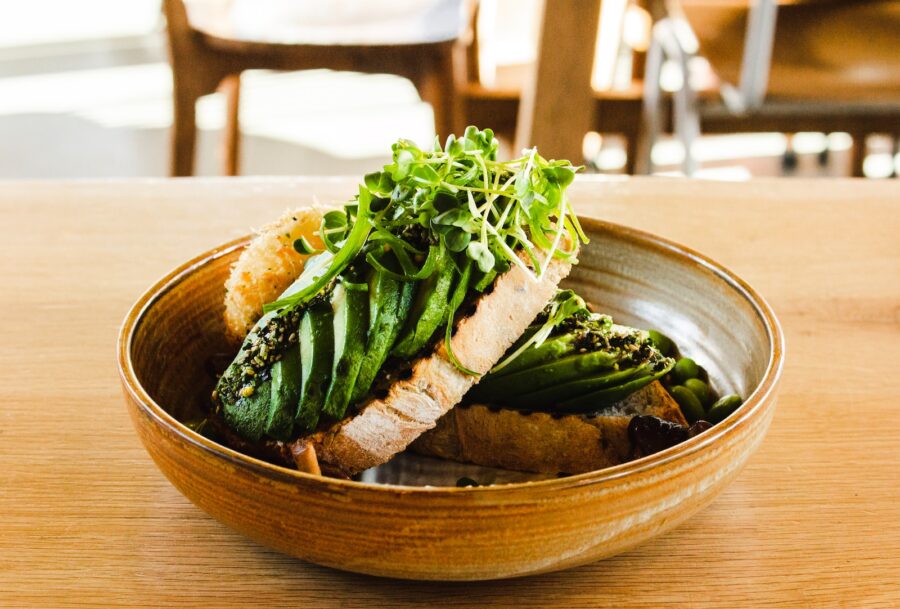 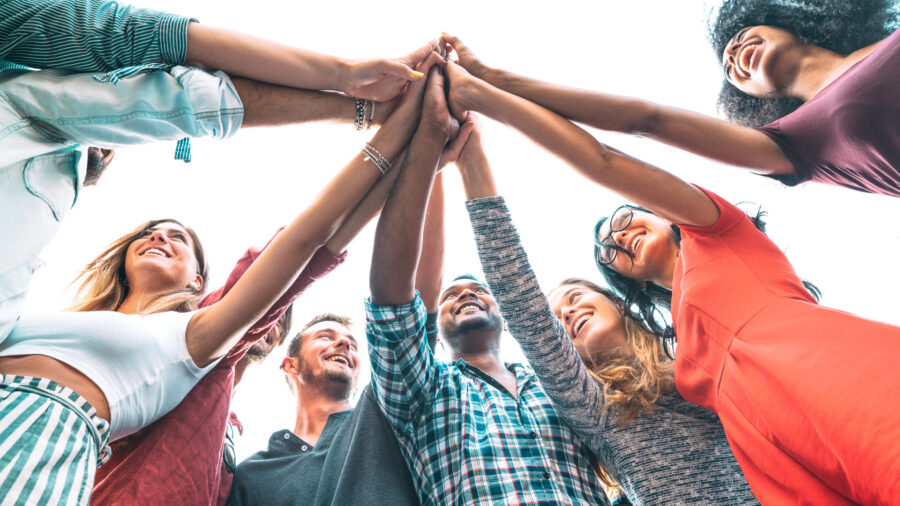 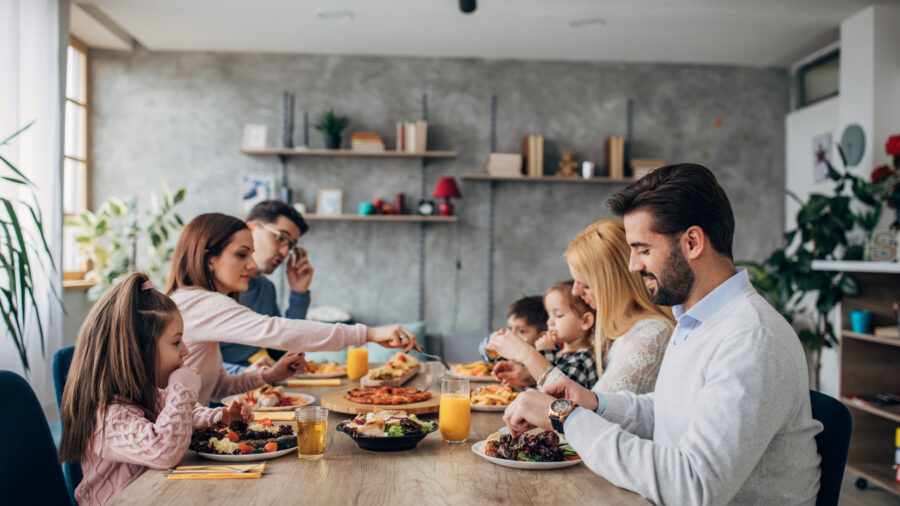 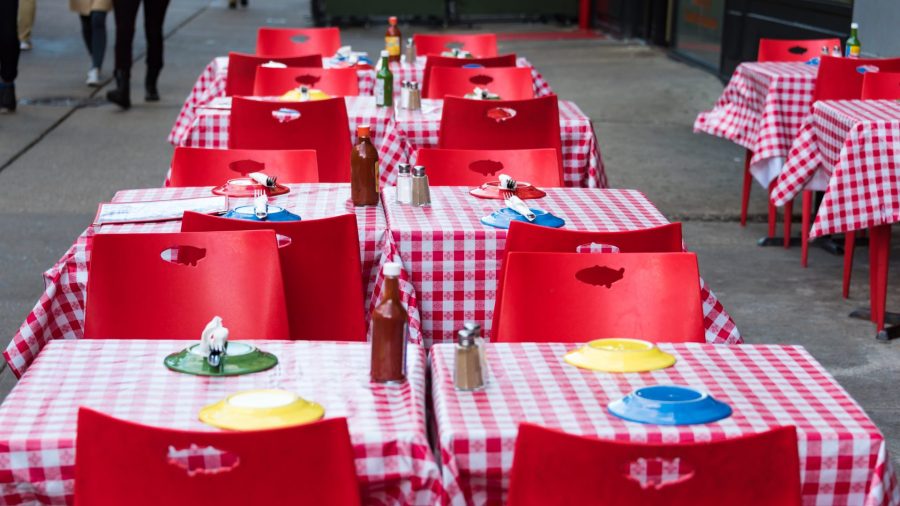