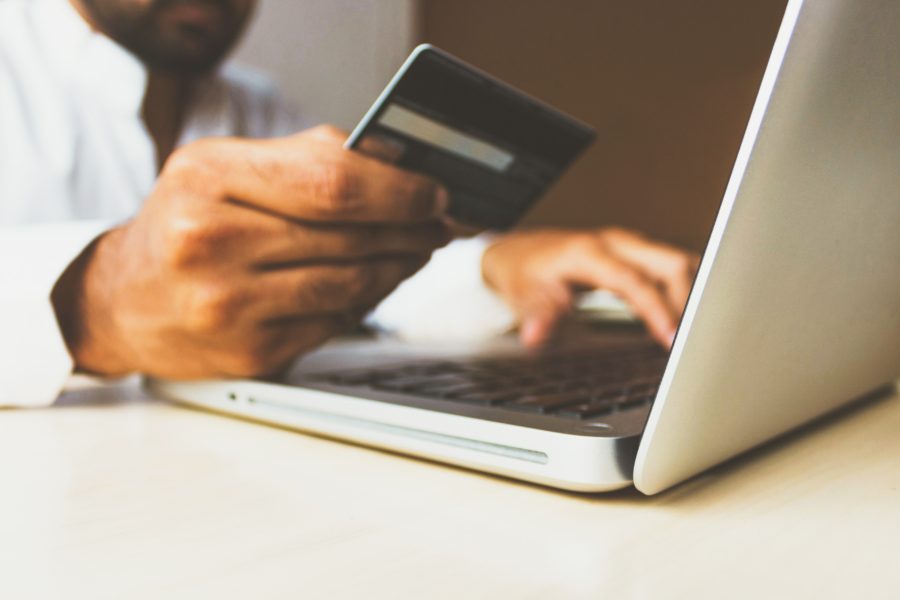 Shopify Inc. is seen as one of the biggest winners in the retail shakeout following the coronavirus pandemic, reported The Wall Street Journal (Sept. 8).

Millions of small businesses were forced to adapt to online sales abruptly this year, and the technology developed by Shopify allows these businesses to sell directly to consumers. U.S. e-commerce sales surged 37% to $200 billion in the second quarter, according to the Commerce Department.

Shopify’s revenue nearly doubled to $714.3 million in the second quarter as the number of new stores on the platform increased 71% compared with the previous quarter. The company’s share price nearly tripled from its March lows and crossed above $1,000 in August and its market value of about $117 billion is bigger than eBay and Target combined—despite having a fraction of their sales or profits.

In Oct. 2019, Shopify announced its one-millionth merchant, and by July, it had about 1.3 million merchants, according to analysts at Baird. Many small merchants also sell through Amazon, which provides fulfillment services and remains the top online shopping destination. However, Baird analyst Colin Sebastian said the competition to sell the tools that small businesses need to operate online “is surprisingly limited given how large the market opportunity is.”

Since March, Shopify introduced a 90-day free trial for new subscribers, giftcard options, online tipping, curbside pickup, and a new Shop application, where customers can search for products within the Shopify universe. It also expanded its financing program to other countries and is planning to launch Shopify Balance—which will serve as a business account for merchants.

Many small businesses still don’t have e-commerce capabilities. A survey by the Census Bureau found 36% of small business owner respondents who work in the retail trade did not have an online platform to sell their products.

“We play a much more strategic and central role in the day-to-day businesses of our merchants, far more than any software company traditionally would,” said Shopify COO Harley Finkelstein.

Created in 2017 and cofounded by agriculture veterans, the company simplifies the process of getting fresh produce from farms to tables. It connects farmers and food processors to restaurants and consumers and provides services such as data to help predict supply and demand.

Freshket’s goal is to become “an enabler for the entire food supply chain,” according to CEO Ponglada Paniangwet.

The company’s main rivals in the B2B space are traditional supply chain businesses, while in the consumer space, it is up against grocery delivery startups. Freshket competes with delivery apps by offering lower retail prices, since it is already tapped into a streamlined supply chain.

For B2B customers, Freshket claims its selling points include more precise delivery, a wider variety of products, and produce gradings.

Additionally, the cofounders of Oddle, a Singapore delivery app, may divest themselves of the company, reported Bloomberg (Sept. 6).

Backed by Fidelis Co., SPH Ventures, and others, Oddle raised $3.7 million over the last three years. People familiar with the matter said deliberations are at early stage and the founders could decide to keep the business, especially as the delivery industry remains strong.

The company’s order management system is used by about 3,000 brands in more than 10 countries. Among these are Odette, ranked Asia’s best restaurant.