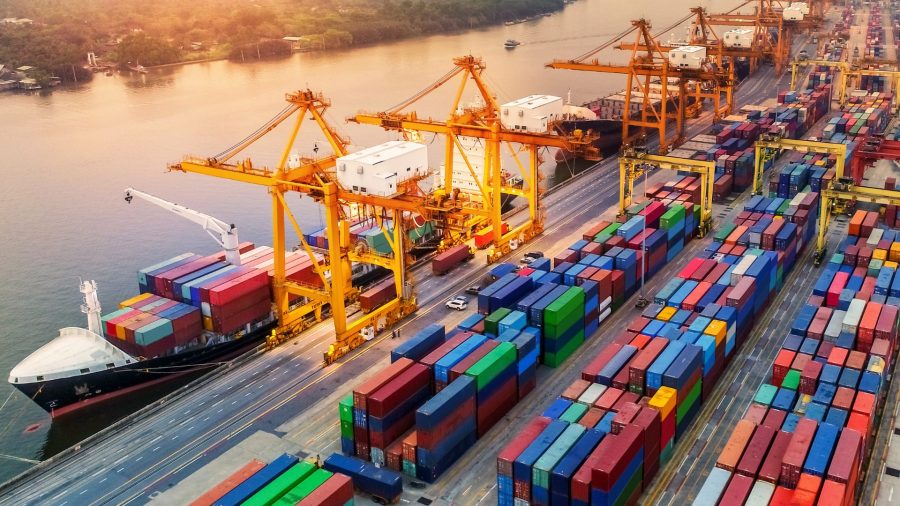 Port congestion continues on both U.S. coasts and the situation won’t be resolved any time soon.

To deal with the pandemic-driven slowdown of sea networks — or, as Steve Ferreira of shipping consultancy Ocean Audit describes the concern, “Containergeddon,” — major retailers have begun chartering their own vessels to transport goods from international markets.

No Room at the Ports

Around the globe, staggering port congestion shows no signs of slowing, with more than 50 ships waiting in the Pacific near Los Angeles last week and hundreds more waylaid in China.

Meanwhile, at the Port of Savannah, the third largest in the U.S., nearly 80,000 shipping containers — 50% more than usual  — are piled up to five high with goods moving out almost as slowly as they were arriving, reported The New York Times (Oct 10).

As the port works through the backlog, more than 20 ships are stuck in the queue with some anchoring off the coast in the Atlantic for more than nine days.

Furthermore, hundreds of containers have been left at the port for a month or more by warehouses owners that are inundated with backstock from extra holiday ordering.

“They’re not coming to get their freight,” Griff Lynch, executive director of the Georgia Ports Authority told The New York Times. “We’ve never had the yard as full as this.”

Pileups in warehouses and empty shelves in stores also reflect the shortage of truck drivers needed to carry goods to their next destinations.

“Chartering vessels is just one example of investments we’ve made to move products as quickly as possible,” said Joe Metzger, U.S. executive vice president of supply-chain operations at Walmart, which has hired a number of vessels this year.

Chartered ships, which offer valuable cargo space and can sidestep the container terminals, will play a critical role in this second pandemic holiday season, particularly for time-sensitive seasonal goods like that won’t sell if they arrive too late.

Retailers are also getting ahead of supply chain issues by advertising Black Friday specials in October and relentlessly pushing for the holiday shopping season to begin early.