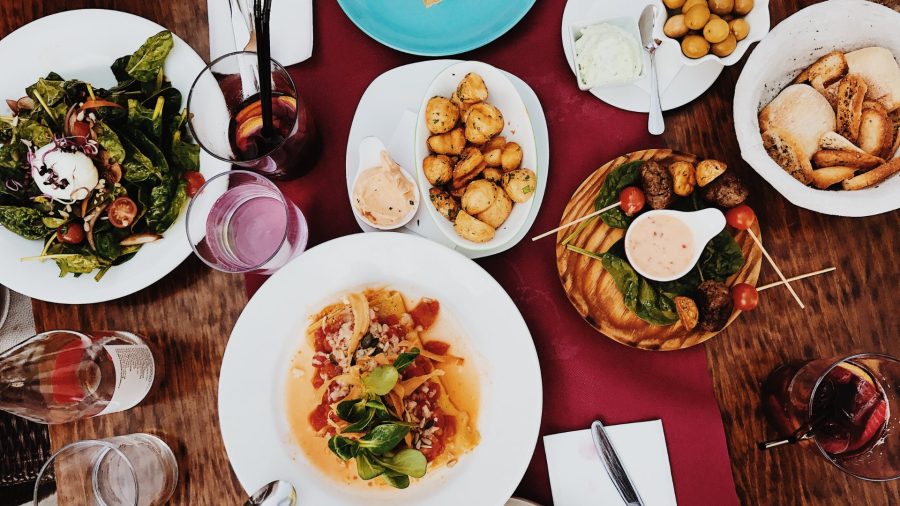 After ten consecutive months of traffic gains, the U.S. restaurant industry’s recovery slowed in January, according to The NPD Group.

However, things are looking up.

OMICRON-INDUCED SLOW DOWN IN JANUARY

The surge of the COVID-19 Omicron variant had an impact on restaurant traffic in January.

The NPD Group found that physical and online visits to U.S. restaurants were down 2% in January compared to an 8% decline in January 2021, with total restaurant traffic – online and physical – down 10% from the pre-pandemic level in January 2020.

“No one ever said the road to recovery would be smooth and steady. Right now, we’re experiencing a dip in the road due to the omicron variant and stimulus money expiring,” said David Portalatin, NPD food industry advisor, in a press release.

Interestingly, online and physical visits to quick service restaurants, which represent the bulk of industry traffic and historically have led the industry out of challenging times, also declined by 3% in the month compared to a year ago. On the other hand, full-service restaurant traffic actually increased by 2% in January, over a 22% decline from 2021.

Sales during the first three weeks of the month showed an improvement over January’s sales growth and return the industry into positive growth territory. However, a significant slowdown from the average growth experienced between June and November of 2021 persists.

“Looking ahead, we should expect volatility. February restaurant numbers will be compared to a rough February last year because of extreme weather,” said Portalatin. “My advice is don’t get too discouraged by January or too elated if February seems great. Just stay the course because we’re on a steady path of gradual improvement.”