The sandwich market’s potential appears to be underscored by recent quick-service restaurant acquisitions.

In the span of two weeks, a pair of QSR parent companies expanded their culinary offerings via acquisitions of established brands. Restaurant Brands International (RBI) made headlines Nov. 15 after it said it would acquire Firehouse Subs for $1 billion, which followed the Nov. 2 news that FAT Brands would acquire Fazoli’s for $130 million.

Consolidation among QSR parent companies, a category that also includes Yum Brands and Inspire Brands, is likely to continue as capital is easy to get right now and these companies look to protect their share of franchisees, according to Dan Rowe, the CEO of Fransmart.

Rowe told The Food Institute these companies were “leveraging existing franchisees to develop other in-house brands as non-competitive expansion vehicles, instead of their franchisees expanding outside the network…It’s both defense and offense for these strategic buyers.”

The sandwich sector has a fair number of operators, ranging from QSRs like Subway to fast-casual concepts like Panera Bread to delivery-driven operators like Jimmy John’s, which was acquired by Inspire Brands in 2019.

Rowe noted Subway was by far the largest operator in the space, estimating its footprint at about 40,000 locations. In comparison, he said Jimmy John’s, Jersey Mike’s, and Firehouse Subs each had less than 10% of Subway’s footprint, but the ubiquitous demand for sandwiches and falling prospects for Subway cleared a lane for the smaller operators to grow.

“All that market share is still wide open,” he said. “The good news for all the other sandwich guys is that Subway is falling apart.”

A potential reason for acquiring established brands in different cuisine categories could be their use in developing a ghost kitchen concept, much like Inspire Brands deployed in the Atlanta market, reported CNBC (Nov. 11).

Alliance Kitchen, billed as the first ghost kitchen launched, owned, and operated by a multi-brand restaurant company, will offer products from its signature brands, which also include Arby’s, Buffalo Wild Wings, Rusty Taco, Dunkin’, and Sonic.

Under such a model and following competition of the acquisitions, RBI would be able to provide cuisine from four different brands, and FAT Brands would be able to leverage 15 unique banners when offering products via a ghost kitchen.

RBI was formed by the merger of Burger King and Tim Hortons in 2014, but it did not take long for the company to expand from burgers and breakfast to a different cuisine: it acquired Popeyes Louisiana Kitchen for $1.8 billion, giving it a competing banner for Yum Brands’ KFC unit.

The acquisition has largely been seen as a boon for the company, and its performance during the chicken sandwich wars would back that up. However, it also expanded the company’s culinary footprint, adding a pure play into the fried chicken arena.

The Fazoli’s acquisition by FAT Brands followed two other purchases it made in 2021. In June, it acquired Global Franchise Group from Serruya Private Equity Inc. and Lion Capital LLP for $442.5 million.

The purchase gave it access to a variety of restaurant concepts, including Round Table Pizza, Great American Cookies, Hot Dog on a Stick, Marble Slab Creamery and Pretzelmaker. Additionally, in September, the company announced it would acquire the Twin Peaks sports lodge concept from Garnett Stations Partners for $300 million. 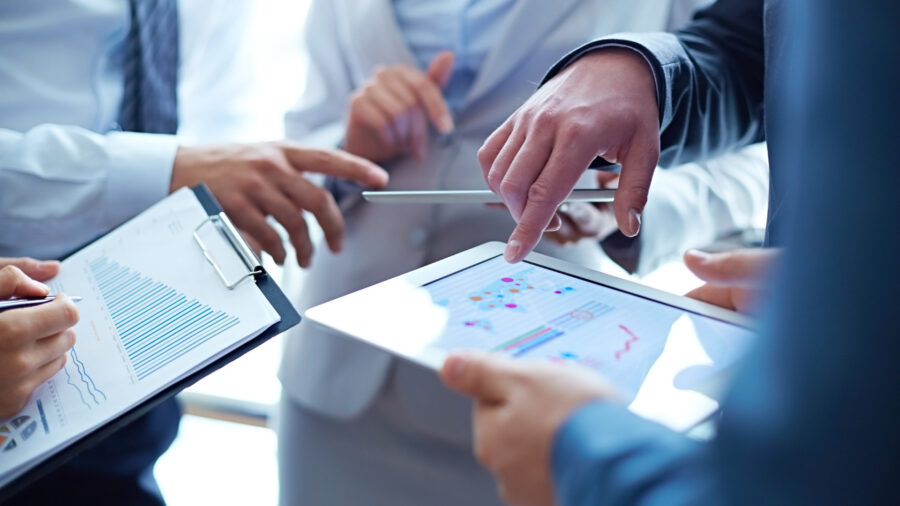