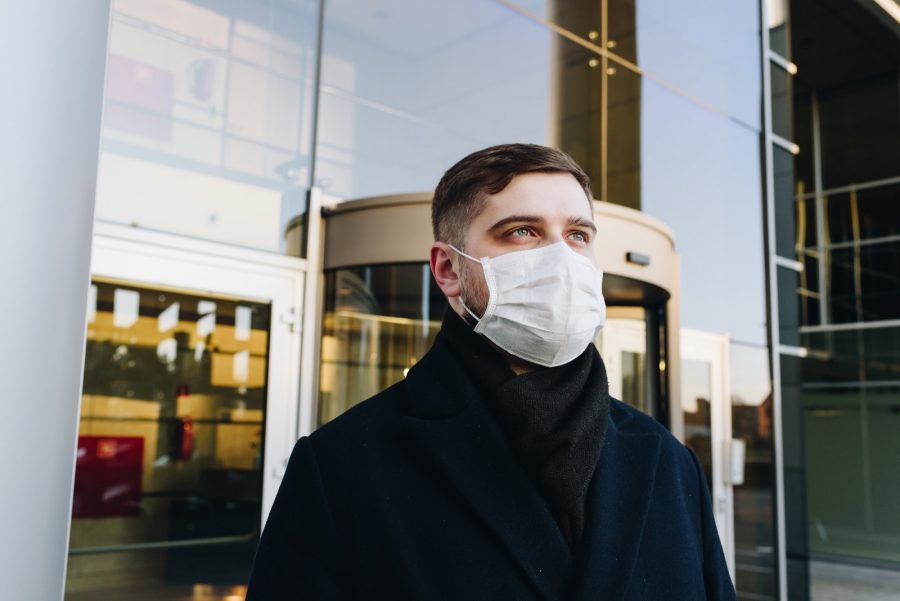 With daily COVID cases up 11% since last week in the U.S., signs of the pandemic’s staying power threaten to disrupt the nascent effort to attain some semblance of normalcy.

The National Restaurant Association warned in a letter to Congress that the Delta variant is posing a serious threat to the industry, citing a survey that indicated 60% of adults have changed their dining-out habits because of the virus and 19% have stopped eating out altogether.

“For an industry that requires a ‘full house’ every evening to make a profit, this is a dangerous trend,” said Sean Kennedy, an executive with the National Restaurant Association. “These changes indicate declining consumer confidence that will make it more difficult. … The small gains that our industry has made toward financial security are in danger of being wiped out.”

The NRA urged Congress to replenish the Restaurant Revitalization Fund to keep restaurants from permanently closing their doors, noting there are 177,000 outstanding applications for aid totaling $43.6 billion.

Lisa Miller, president of Lisa W. Miller & Associates, told The Food Institute research indicates that for a lot of people, eating out just isn’t fun anymore, what with short staffing and rising prices, and nearly 20% are pulling back on restaurant visits due to safety concerns.

Making the process of proving one’s vaccine status less onerous, however, could make a difference. OpenTable is partnering with Clear to offer diners a simple way to show proof of vaccination with a digital vaccine card, the companies said in a press release.

Steve Markenson, director of research & insights at FMI, said in a blog post citing FMI’s Grocery Shopper Trends Tracker, more than half of Americans have strong concerns about COVID, and many are leery of in-person shopping.

“Few Americans can see the light at the end of the tunnel any clearer in August than they did months ago,” Markenson wrote.

Parents with school-age children were the most optimistic about a shift to normalcy in coming months compared to other Americans, the survey indicated. The poll queried 1,617 grocery shoppers Aug. 2-8.

A survey of 1,000 people conducted by Numerator indicates consumers are worried about Labor Day worsening the current outbreak, which is seeing the highest case loads since last winter, Progressive Grocer reported (Aug. 25). The survey indicated consumers planning to spend Labor Day with family and friends dropped from 64% in June to 51% in August – with the biggest drop among those who already had been vaccinated.

In the South, where the virus is putting the most strain on hospitals, those planning gatherings dropped from 66% to 48%.