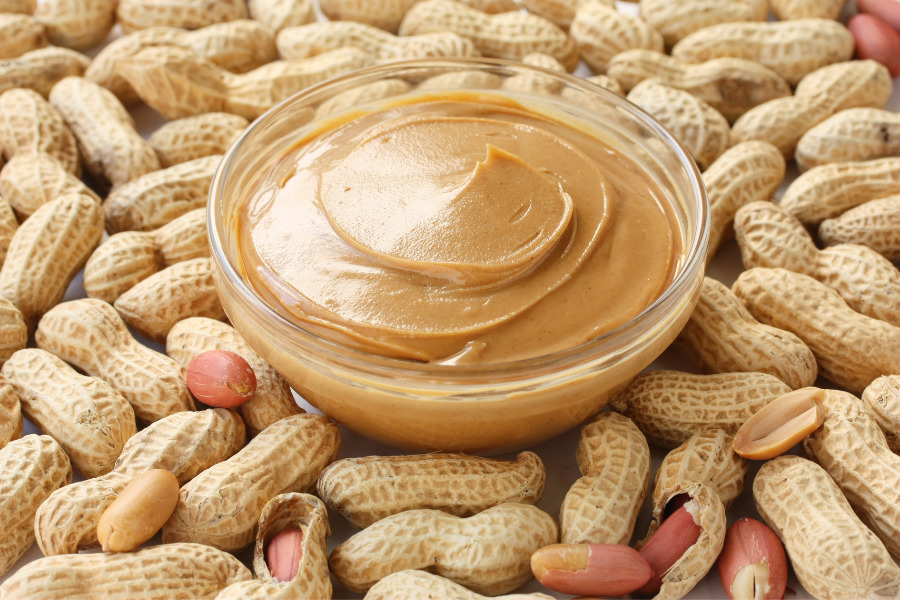 Hormel is reportedly in talks to buy Planters from Kraft Heinz for approximately $3 billion. Citing people familiar with the matter, The Wall Street Journal said the deal could be announced as early as next week.

The apparent acquisition comes amid Kraft Heinz’s multiyear turnaround effort. Executives told investors back in September that they have shifted from viewing the company’s portfolio as a series of products to one focused on fulfilling consumer needs.

The potential acquisition is part of a greater trend of major CPG brands buying smaller snack brands to diversify their portfolios. There have been several such acquisitions in recent years, including the following:

KEY FACTORS IN A GROWING TREND

These days, many brands are buying snack companies that are perceived as healthier products. For example, the Mars and KIND deal bet on the profitability of the healthy snacking industry as Mars looked beyond its traditional confectionary brand.

Mondelez International’s 2020 State of Snacking report found that consumers are continuing to highlight the importance of snacks that enable them to lead healthier lifestyles. Fifty-four percent of respondents relied on snacks for nourishment during the pandemic, saying that snacks have been “nourishing to their body, mind, and soul during the pandemic.”

Nuts are typically seen as a healthier, which may have been a factor in the Hormel/Planters deal.

THE SURGE OF PEANUT PRODUCTS

Peanut products in general have been popular since the pandemic hit, as families staying home sought quick snack and lunch options, reported Delta Farm Press. Sales of peanut butter were up 75% in March 2020 compared to March of 2019, according to the National Peanut Board.

Peanut butter is also seen as a comfort food and a food that’s high in protein, meeting two consumer trends during the ongoing pandemic.