The canned cocktail trend is gathering momentum as 2022 rolls on.

According to IRI, premixed cocktail sales were up 32.3%, totaling $917.7 million, for the 52 weeks ending May 15. In 2021, premixed cocktails saw 42% year-over-year revenue growth and reached $1.6 billion, making it the fastest-growing spirits segment, according to the Distilled Spirits Council.

Trendincite’s Amy Marks-McGee told The Food Institute on Thursday that hard seltzers paved the way for the widespread popularity of canned cocktails among consumers – especially millennials.

“Consumers were looking for low- and no-alcohol, better-for-you options and hard seltzers met their needs,” Marks-McGee said. But, she added, “the market is saturated with hard seltzers and I think consumers are getting bored. Canned cocktails offer more variety, with different alcoholic bases such as vodka, tequila, and rum, as well as flavor profiles like margarita and Cosmopolitan.

“In addition, canned cocktails are convenient and don’t require consumers to go to a bar or use several ingredients at home to make their own cocktails,” she added.

Marks-McGee noted that several brands are creating tropical, canned alcoholic beverages of late, with coconut water serving as a popular ingredient. Diageo and The Vita Coco Company, for example, partnered on the Vita Coco Spiked with Captain Morgan line, expected to hit store shelves in 2023.

Toast Ale, a U.K. brewery that has often used surplus bread in making its beer, has created the Companion Series. A group of 25 breweries in Europe used the surplus bread to brew a limited-edition beer for the collection, including offerings like a coffee porter brewed with surplus bread and Brazilian coffee beans.

Beverage companies have steadily increased the use of upcycled ingredients over the last five years, Marks-McGee said.

“I expect to see more alcoholic products with upcycled ingredients in 2023, driven by climate change and consumers’ demand for more sustainable products,” she told The Food Institute. 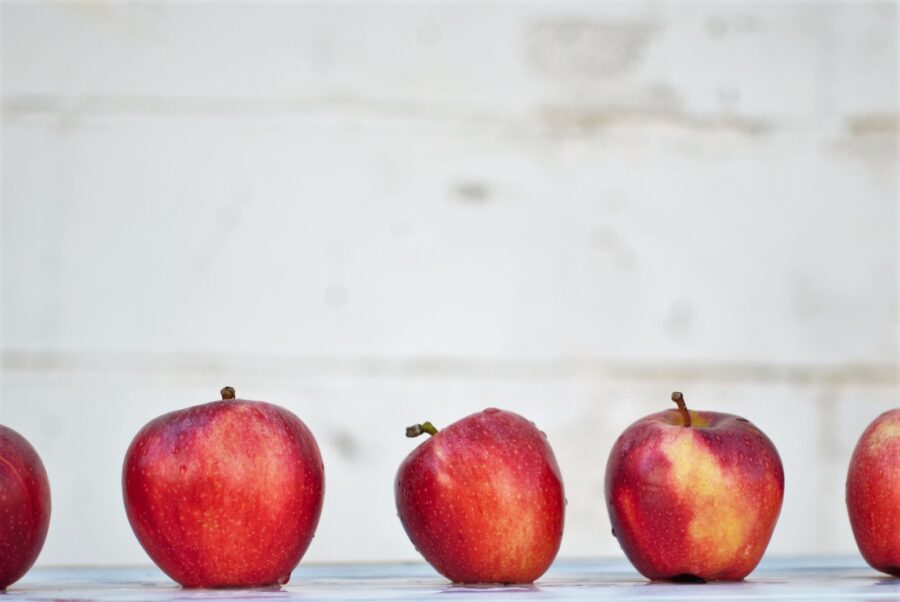 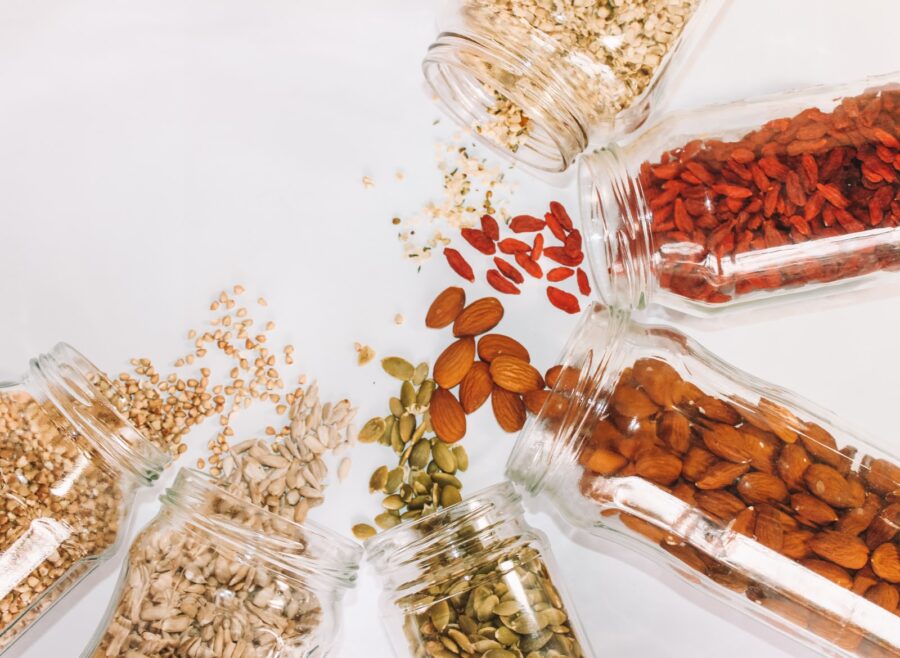 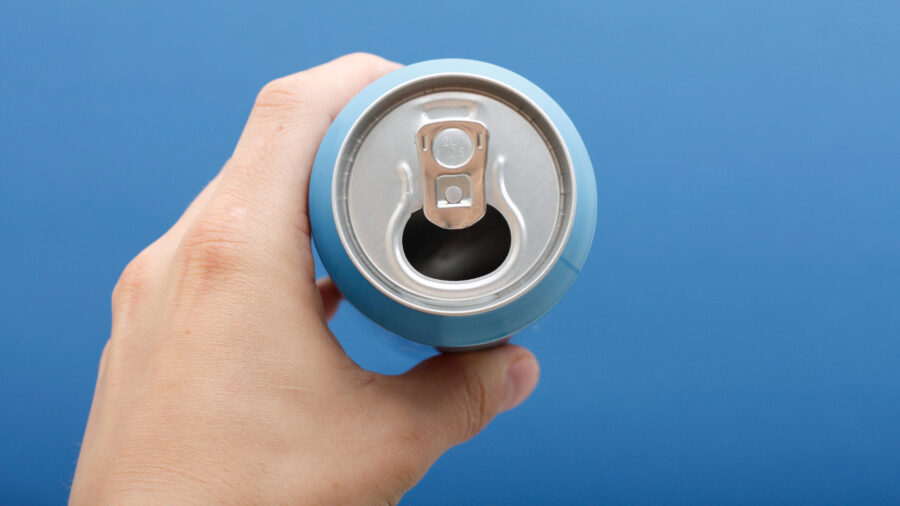