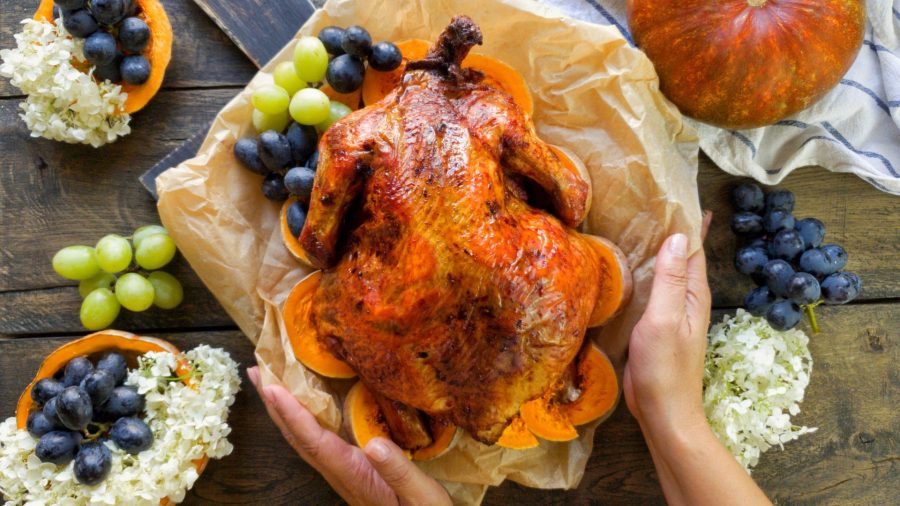 The latest industry to be impacted by supply constraints is poultry.

A broker for Shady Brook Farms, one of the nation’s largest turkey suppliers, said in a recent letter to retailers that it advised its vendors in July that “the industry continues to struggle with production issues,” reported Business Insider (Aug. 17).

Cargill, which owns Shady Brook Farms, told the New York Post that the shortage was a result of “continuing to manage tight labor markets while working to keep employees safe from the impacts of COVID-10 in the communities where they operate.”

The company added that, “it is important to note that the overall frozen bird production remains the same compared to previous years though average bird weights are slightly higher for both fresh and frozen birds due to processing delays.”

Meanwhile, the New York-based Morton Williams grocery chain was recently told by vendors that it wouldn’t get birds weighing less than 16 pounds. Birds at this weight or less are more popular because they take less time to defrost and cook. Less-popular, heavier turkeys will be more readily available.

Nando’s has closed 45 of its restaurants due to a U.K. chicken shortage and other supply chain constraints, reported The Guardian (Aug. 17). The company also told customers online that shortages have been caused by staff “isolation periods.”

The restaurant chain is lending its workers to suppliers to “help get things moving again” and hopes to reopen all locations by Saturday.

A Nando’s spokesperson said: “The U.K. food industry has been experiencing disruption across its supply chain in recent weeks due to staff shortages and Covid isolations, and a number of our restaurants have been impacted,” reported The Guardian.