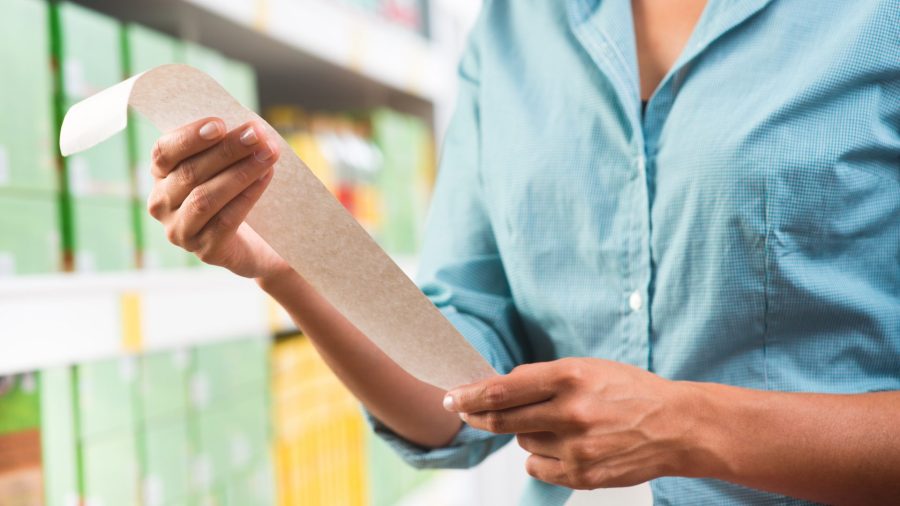 Nearly eight in 10 Americans expect inflation to persist over the next six months—and they’re probably right.

Half even anticipate it to increase “a lot,” while 78% expect interest rates to rise, according to a poll by Gallup. It’s not uncommon for Americans to predict higher inflation, but never to this degree.

Meanwhile, the public is evenly divided on whether economic growth will increase or decrease.

The Gallup findings match up with research conducted by KPMG at the end of 2021 which found that consumers expect prices to rise even more in 2022 and expect to spend an average of 22% more for groceries compared to pre-COVID spending.

Here’s a closer look into what prices we can expect to rise in 2022:

Kraft Heinz unveiled plans to increase prices in March on dozens of products, reported CNN (Jan. 26). The increases range from 6.6% on 12-ounce Velveeta Fresh Packs to as much as 30% for a three-pack of Oscar Mayer turkey bacon.

“As we enter 2022, inflation continues to dramatically impact the economy,” Kraft Heinz said in a letter dated January 24 to at least one of its wholesale customers.

Meanwhile, Mondelez is mulling further price increases, with its CEO saying the company is being squeezed by prices for labor, raw materials, and transportation, reported The Wall Street Journal (Jan. 27).

The company said it was likely to raise prices around the world this year, while negotiating with its suppliers to reduce costs.

Beef and pork prices are going up again this year, but the increases will not be as severe as last year, according to USDA, reported Successful Farming (Jan. 26).

The monthly Food Price Outlook reported that beef and pork prices would rise by 3.5% for the year, and that “upward pressures on meat prices are expected to ease in the latter half of 2022.”

­Additionally, USDA economists say that overall food inflation will return to its long-term average of around 2.5% this year and, aside from meat, price increases are expected to more closely align with 20-year averages for most other food groups.