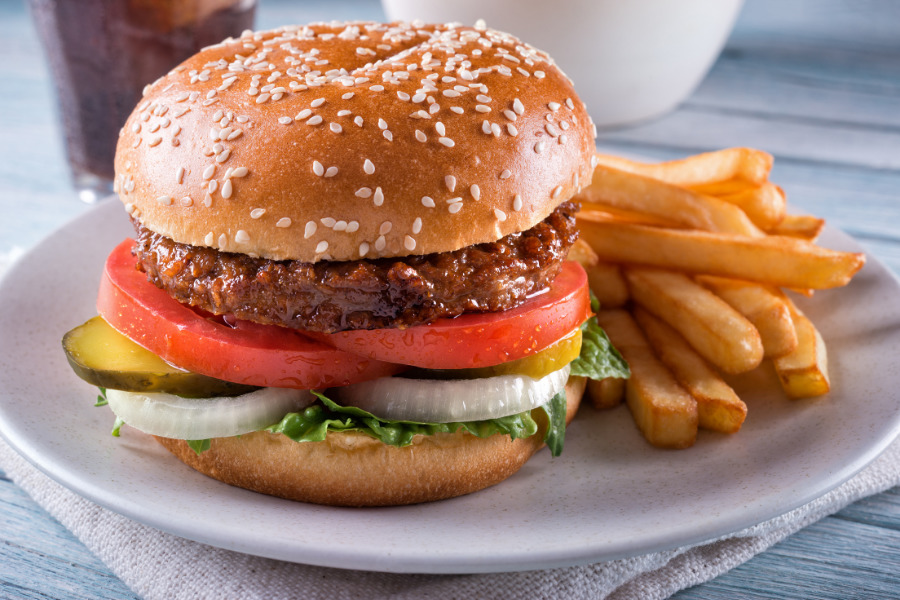 Plant-based companies are finding a home in fast-food, as demand for meat-free options grows among consumers.

BEYOND STRIKES DEALS WITH FAST FOOD

Beyond Meat recently signed partnerships with fast-food giants McDonald’s and Yum Brands, as noted in a report by CNBC (Feb. 25). Under the agreements Beyond will be the preferred patty supplier for the McPlant burger and work with McDonald’s to develop new substitutes for pork, chicken, and egg.

The company will also worth with Yum to make exclusive menu items for KFC, Taco Bell and Pizza Hut. Financial terms for both partnerships were not disclosed. However, Beyond Meat CEO Ethan Brown told analysts that the impact of the deals in 2021 is expected to be “fairly modest.”

“These deals are enormous,” Brown told CNBC. “They are the biggest deals you could possibly put together in food in our sector. And we don’t want people to get ahead of themselves.”

Brown also noted the company will release two updated versions of its meatless patties this spring, claiming them to be its “juiciest burgers yet.” One will have 55% less saturated fat than a traditional 80/20 beef patty, while the other will contain 35% less, which is consistent with its current iteration.

The partnership marks Good Catch’s first foodservice partnership for its produce, which is part of its existing line of frozen appetizers and entrees. The partnership comes at a time when consumers are becoming more open to plant-based seafood.

A majority, 59%, of frequent seafood consumers say they are likely to try plant-based seafood analogs, according to the Power of Seafood 2021 report from FMI. The report also noted a high correlation of interest in plant-based fish and nutritious eating, while sustainability also has a major impact with 62% of consumers naming it the top factor in their decision to try plant-based foods.