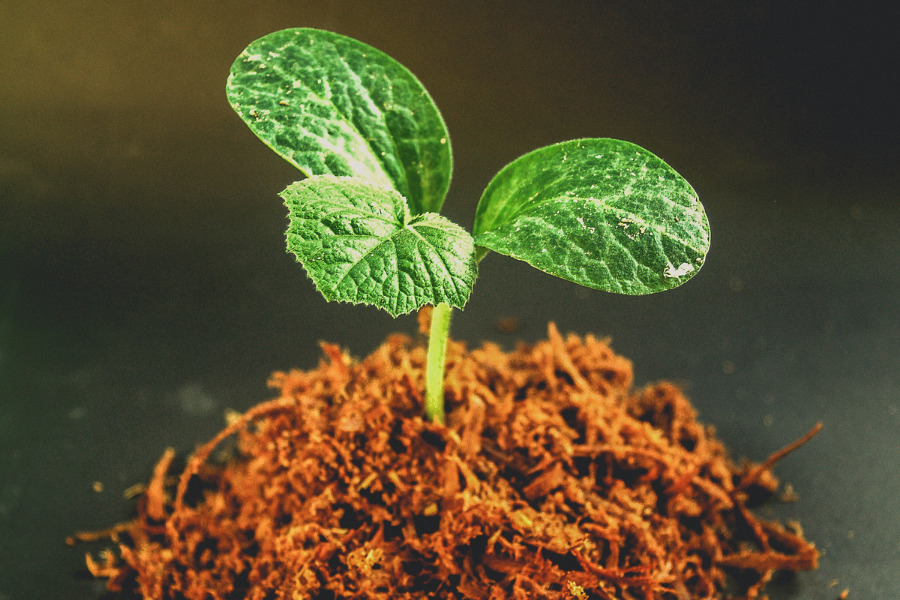 Impossible Foods will use the $700 million it raised in 2020 to double its research and development team to focus on plant-based milk, steak, bacon, and fish products, reported The Washington Post (Oct. 21).

The company’s five-person milk team began working on “functional” milk prototypes two years ago. A plant-based milk that can be cooked, heated, and even used to produce cheese could be a significant blow to the already struggling dairy industry.

“The plant-based milks out there are inadequate. [Our goal] is to make something that for a dairy milk lover is better than anything that comes from a cow,” said Pat Brown, CEO of Impossible Foods.

The plant-based milk category has seen consistent double-digit increases in sales as cow’s milk consumption declined, according to a Nielsen study. However, Impossible’s attempt is more likely to affect other plant-based beverage producers, according to Alan Bjerga, SVP of communications for the National Milk Producers Federation.

“These beverages have been on the market for 30 years, and they tend to cannibalize each other’s market share,” he said. “For example, oat’s big gains have come much more at the expense of soy-beverage consumption than it has at dairy. If people who like plant-beverages can find a plant-based beverage that is more like real milk—a superior product—than what’s currently being offered, that could cause some concerns for people who are currently grinding up almonds, soy, or oats or whatever else they can mix with sugar water and artificial coloring so they can sell it for twice the price of real milk.”

The Impossible product is expected to taste like cow’s milk, froth like it, and cook like it. Laura Kliman, senior flavor scientist for Impossible Foods, demonstrated how it can be integrated with a cup of hot coffee without precipitating out. These cow’s milk-like qualities will likely create major competition in the market.

Regarding the plant-based meat industry, more meat eaters need to become repeat customers at a faster pace, he mentioned in an Oct. 21 Fast Company article. For the plant-based industry to go mainstream and for meat eaters to make plant-based protein options a routine part of their diet, McIntyre reminded the industry that the food has to be as satisfying as meat in taste, texture, and smell.

In 2019, Motif surveyed more than 2,000 consumers who said they were open to eating plant-based foods and asked them to indicate their top considerations when they purchase and eat food. Four in five indicated sustainability mattered, but taste and health both rated higher. Eighty-six percent rated taste as an important factor in choosing food, and 40% selected impact on greenhouse gas emissions.

Those who tried plant-based meat alternatives said the products should taste better and be healthier, that there is too much salt, and they are made with fats they’re trying to avoid.

“Down the road we’ll see new plant-based foods that not only provide sources of protein and essential nutrients, but also deliver on the taste and experiential aspects consumers crave,” McIntyre wrote. “These foods will stand on their own.”